Home Article The ‘Last man standing’ star, Nancy Travis and husband Robert N. Fried are still together with no rumors of a divorce

The ‘Last man standing’ star, Nancy Travis and husband Robert N. Fried are still together with no rumors of a divorce 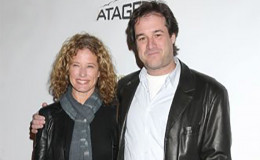 If the gorgeous and charming Nancy Travis doesn't ring any bell, then you might probably be living under a rock! But we guess you're not and you surely know about this versatile actress mainly popular for her role as "Vanessa Baxter' in the famous ABC sitcom "Last Man Standing."

The "So I Married an Axe Murderer" actress Nancy is a happily married woman and she has been married for 23 long years with a successful American film producer and screenwriter Robert N. Fried.

Nancy and Robert who is the former president and CEO of Savoy Pictures and currently Founder & CEO of Feeln (formerly known as SpiritClips), are truly an inspiring couple for making their marriage work for 23 long years. 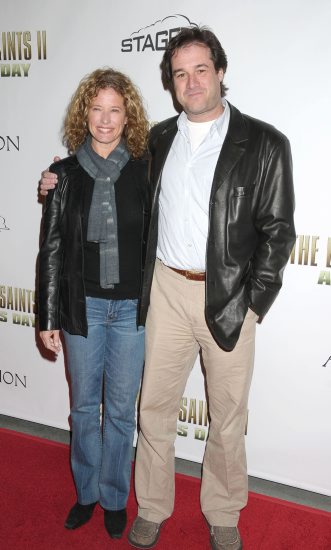 The pair has been blessed with a successful marriage and is still going strong without the single rumors of their divorce or having any affairs. Hats off to this couple! 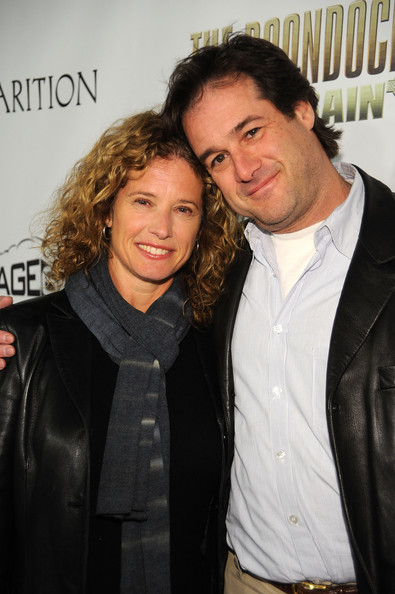 The duo started dating quite a long time ago and eventually tied knots during the summer of 1994, organizing a grand wedding in a private church inviting all the special guests and families. On an interview, Nancy expressed how proud she is of her family and husband and told the sources:

Ever since their marriage, the power-house couple has been blessed with a perfect marriage and will surely remain strong together for the rest of their lives.

Both the sons have grown up to be handsome gentlemen just like their father.

When she is not working, she immediately rushes back to her husband and kids who together live happily in their grand mansion in New York.

As for now, Nancy is pretty busy filming the popular sitcom "The Last Man Standing" with popular comedian and co-actor Tim Allen. Well, we really wish the couple Nancy and Robert the lifetime of happiness and hope they will remain the same as a perfect family in future too.