Home Article The Risk of HIV transmission from Mother to Child during Pregnancy; Learn how can we try to protect the unborn from the disease

The Risk of HIV transmission from Mother to Child during Pregnancy; Learn how can we try to protect the unborn from the disease 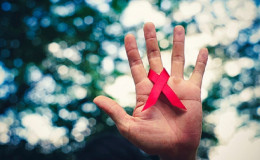 The risk of transmission of HIV from an infected mother can definitely be reduced by certain important steps.

Perinatal HIV transmission, also known as mother-to-child transmission can happen at any phase during pregnancy, labor, during delivery and breastfeeding.

As per a report of the March of Dimes, a United States nonprofit organization about 120,000 to 160,000 women in the United States accounted HIV and an estimated 6000 to 7000 of the infected women give birth to their young ones.

Since the beginning of the HIV/AIDS epidemic, about 15,000 kids have been the victim of HIV; among them, 3000 have died.

Because of high standards of care, the risk of HIV being passed from infected mother to the newborn is very low at present. The risk of transmission is below 1% if women receive right advice, treatment, and care. 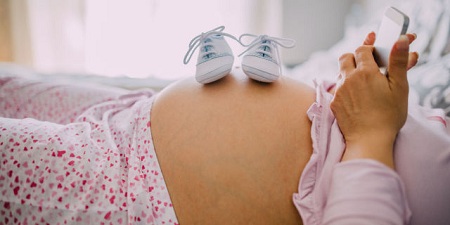 Risk of transmission to a baby is below 0.1% if the viral load in the blood of mother is undetectable. However, it is very important to monitor the liver function if HIV treatment is initiated in an individual.

Reducing the Risk of Passing HIV From Mother to Baby

Antenatal testing for HIV and early diagnosis plays very important role to reduce the possible risk of a woman passing HIV to offspring.

The Centers for Disease Control and Prevention (CDC) recommends that all women who are pregnant or planning to get pregnant some days in future should test for HIV as soon as possible. 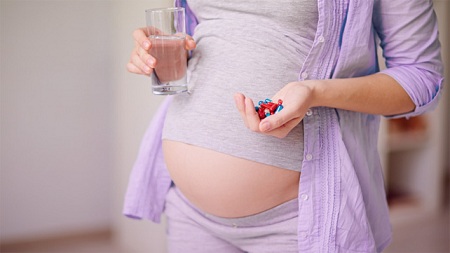 Pregnant lady with HIV receives HIV medicines to reduce the possible hazards of mother-to-child transmission. Such medicine is recommended for every single infected woman.

HIV medicine helps a person to live longer and healthier life. The risk of transmission will also be reduced.

You can watch the video here for more details:

HIV medicines prevent the virus for further multiplication that eventually reduces the number of HIV in the body. As the number is less in the body, the risk of transmission from mother to baby also reduces. 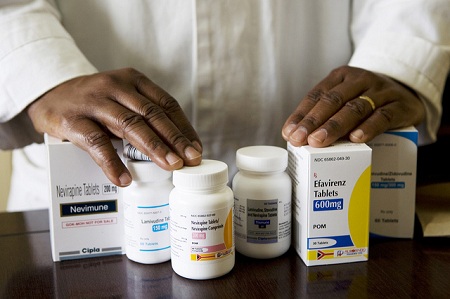 Such medicines also pass from mother to her unborn baby across the placenta. It protects the baby from further exposure during vaginal delivery.

However, the possible risks can't be avoided so a woman with HIV is recommended to have a cesarean delivery; commonly known as C-section.

The newborn receives HIV medicine for 4-6 weeks after birth. It minimizes the risk of infection from any HIV entering the body of a newborn.

HIV can be transmitted to a newborn via breastfeeding. Hence, the infected mother should not breastfeed their babies.

Certain factors like duration of breasts feeding, mother's breast health and mother's health and immune status play a key role so, it's better to avoid breastfeeding. 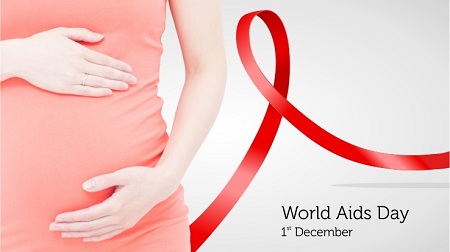 Instead, some nutritious baby supplements are recommended. Similarly, C-sections performed before labor may appreciably reduce the risk of perinatal HIV transmission.