Home Article Theatre actor Lee Mead previously Married to Wife Denise van Outen; The pair Divorced each other in 2013; Who is he Dating currently?

Theatre actor Lee Mead previously Married to Wife Denise van Outen; The pair Divorced each other in 2013; Who is he Dating currently? 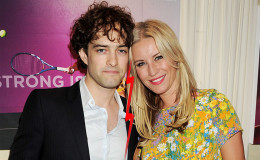 Lee Mead, the famous English musical theatre, and television actor found love yet again after staying single for more than 5-years. And he found his partner in the most unlikely of places, in his son's school.

The actor never thought he would find love in such place. We're sure many of you are eager to know more about his personal life so without further delay, let's get right into it.

It's been often said that if you stay single for a long time, chances are you're now more comfortable living alone rather than spending it with someone. After his marriage broke-up around six years ago, the actor didn't date anyone.

Though it wasn't clear though why did he didn't date anyone. Maybe he wanted to explore the different horizon of his life and that's why opted to remain single. 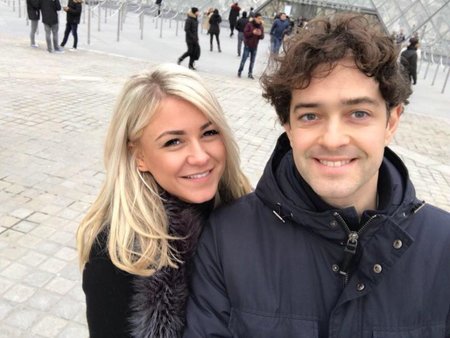 Lee Mead is currently dating Izzy since 2018
Source: The Sun

The actor found love in a place where he never imagined he'd ever found anything. While he was at his daughter Betsy's school in order to pick her up, he found Issy, whose son also studies in the same school.

While Lee and his daughter were at the cafe he laid eyes in the most beautiful woman he ever saw. According to him, she was kinda cool and they got along nicely without any problem.

He was totally head over hills for her and after some time he derived the courage to ask her out on a date. Talking about her in an interview, he stated,

“She’s a lovely woman and she’s a parent as well, which I think helps. She’s based in Kent and she’s not in the same business as me; I’m not sure if that’s a good thing or a bad thing!"

But the actor clarified he is not in a rush for any relationships. While stating his future plans the actor divulged,

“I’m not one to rush into relationships and I was single for six years, but it’s nice to have found someone. We’ve been together just under a year and it’s going really well. We had a nice week-end together recently and we’re very happy.”

Issy is also a mother of one son so both of them are divorcees who get along just fine.

The couple got engaged to each other on January 29, 2009. Then later the same year Seychelles the couple exchanged vows in April 2009. On 1 May 2010, the couple then welcomed their first child, a daughter named Betsy.

Then in 2013, the couple announced they are splitting and remained good friends. 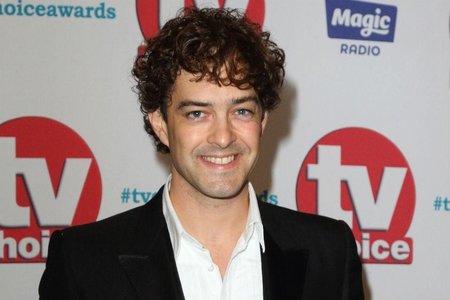