Home Article Thirteen Kids Found Chained To Their Bed, Starving And Begging Inside a California Home of a Bankrupt Parents

Thirteen Kids Found Chained To Their Bed, Starving And Begging Inside a California Home of a Bankrupt Parents 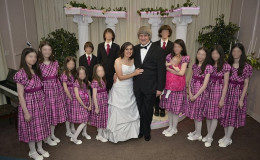 Thirteen Kids Found Chained To Their Bed, Starving And Begging Inside a California Home of a Bankrupt Parents.They were only discovered after their 17-year-old sister fled the property, stole a phone and alerted cops.

Thirteen children from the parents David Allen Turpin and Louise Anna Turpin have been rescued by the police from their house in Parris, California.

The siblings were found shackled inside a dark and foul room, starving to death, discovered only after one of the sisters, 17, escaped from the house and reached out to the police begging for food and security via stolen phone.

Thirteen Kids Found Chained To Their Bed, Starving And Begging Inside a California Home of a Bankrupt Parents

A shocking case has been unveiled inside a house located in Parris Island, South Carolina. A total of thirteen children, age ranging from 2- 29years were found chained to their beds, living in a dark, rotten-smelling room of the house owned by their parents, David Turpin and Louise Anna Turpin. 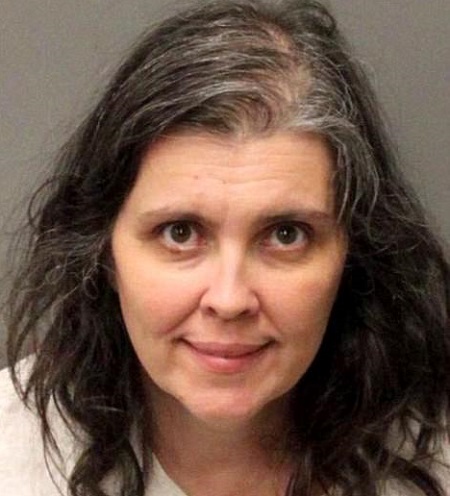 The family was rescued by Riverside County Sheriff Department on Sunday morning only after one of the kids escaped from home, stole a phone and alerted the police, reporting that they have been taken hostage by their own parents. 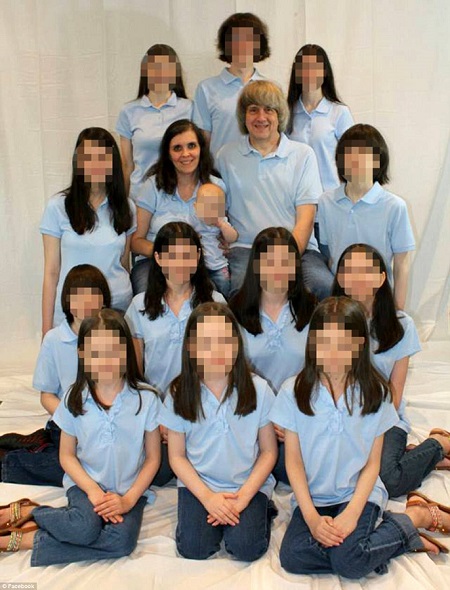 The victims, all siblings aged between two and 29 years old, were being held captive in a home by their own parents
Source: Reuters

Upon further investigation, it was revealed that David and Louise filed for bankruptcy in 2011 and they owed $500,000 to the bank.

The Turpin family enjoying a holiday at Disneyland in California back in 2011
Source: Facebook

Police went through the Facebook details of the accused parents where they found some happy memories of the whole family like going on Disney Land and going on football games. 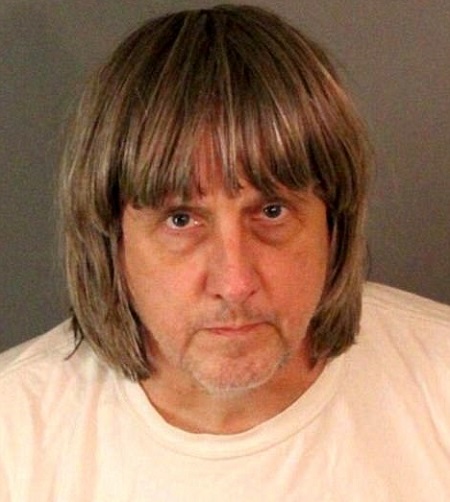 Back in 2016, the pair celebrated their vow renewal event where everyone was seen in a festive mood, children wearing same outfits in the ceremony.

One of the neighbors of the Turpin stated that the family always seemed "unusual" and "reclusive", never interacting with anyone and they "did not even know there were children inside the home."

The couple is being held at Robert Presley Detention Center east of Los Angeles with the bail of  $9million and is set to stand in front of the judges on the court on Thursday.