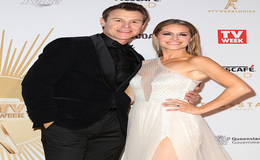 A life filled with peak and valleys, strength and weakness and love and lesson, it is something lived by the actor Rodger Corse.

Hailing from Australia, actor Rodger Corser has been married to his one true love aka the gorgeous actress Renae Berry for more than a decade today. And, for these past years, Corser and Berry have gone through heaven and hell together.

The Underbelly star first met Berry through their mutual friends. Corser, however, knew and noticed the actress since he first laid his eyes on her on the dancing show, Saturday Dancing Fever. As a matter of fact, he was starstruck with Renae's beauty the first time. 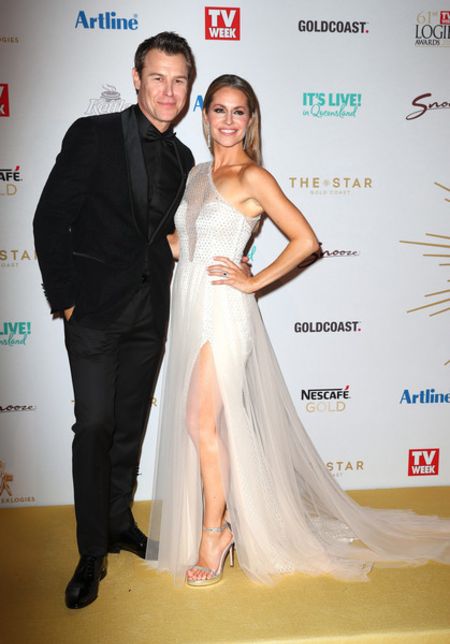 Rodger Corser and his wife of more than a decade, Renae Berry. SOURCE: Zimbio

But, if only he knew what was coming for him in his nearest future. Fascinated by Berry, the handsome hunk even pointed her out to his friend, who funnily told Rodger that he stood at no chance to win her.

And, interestingly, not long after their first acquaintance, the Doctor Doctor actor asked Renae out on a date and eventually began dating. A few dates later, it was obvious they had mutual feelings for each other and came out as a couple, soon after that.

On the other hand, sadly, not long after that, heartbreaking news tore them apart, when the love birds learned that Berry was diagnosed with cervical cancer.

Learning about the diagnosis of such a deadly illness with your beloved one will literally tear anyone's world apart. And, it wasn't any different for Rodger and Renae who has just started a beautiful courtship. 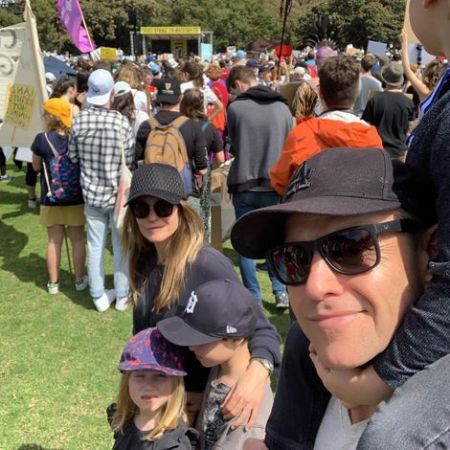 As a matter of fact, what was even worse was the fact that Renae's doctor told her she was never going to become a mother and had only about four years to stay alive. But, Rodger didn't give up on the hope easily and made sure to fight with her battle as if it was his own.

Speaking of which, Renae opposed doing any hysterectomy, despite being advised by the doctor. And, luckily, it seemed as if the universe heard their prayers. It was a miracle when Renae beat cancer. Also, an emotional and overwhelming time for the couple, it was a moment of joy and tears when they learned the news.

And, in 2007, the Rodger and his partner happily tied the knot. After all, how could Renae say 'No' to the man who stood beside her in her darkest hours? And, in the presence of their friends and family, they vowed to be together in sickness and in health.

Also, screw to whatever the doctor said regarding her reproductive health system because Renae has now mothered three children with her husband, including Budd Frederick Corser (2010), Cilla June (2012) and Dustin Corser (2015).

On the other hand, Rodger is also a father to his eldest daughter named Zipporah Mary Corser, whom he shares with his former girlfriend, the beautiful singer, Christine Anu. But, things are smooth between Renae and her stepdaughter.