Home Article American retired basketball player Tim Hardaway, know about his Married life with Wife and his Relationship with his Son

American retired basketball player Tim Hardaway, know about his Married life with Wife and his Relationship with his Son 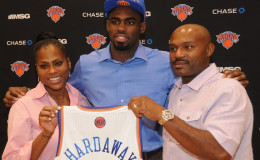 The retired basketball player, Tim Hardaway is currently happily living along with his wife, Yolanda Adkins and two children.

If you love basketball than Tim Hardaway is not a new name for you. The retired basketball player is currently working as an assistant coach for the Detroit Pistons.

Today, however, we are here to talk about Tim Hardaway's personal life. He married his longtime girlfriend Yolanda Adkins and is living a beautiful family life together.

He is also a proud father. His son Tim Hardaway Jr is the current NBA player. So, let us discuss his married life including Tim's relationship with wife and son in today's section.

''A healthy relationship doesn't drag you down. It inspires you to be better.'' The beautiful couple, Tim, and Yolanda are together since a very long time.

They started dating since their college time and after dating for several years, finally, they tied the knot on 15th May 1993 in a private ceremony with the presence of close friends and family. 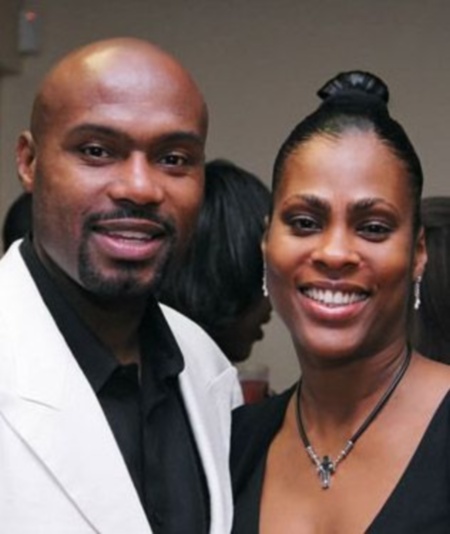 Tim and his wife, Yolanda in an event, Source: BallerWives

Today it's been more than 2 decades of their marriage and still, they are happy with no such buzz about their divorce and extra marital affairs.

The couple is the proud parents of two children

Every parent's dream is to see their children happy and successful in their life. Among those proud parents, Tim and his wife are also among them.

The couple is blessed with their two children named, Nia and Tim Jr. Their son, Timothy Duane Hardaway Jr. who was born on 16th March 1992 is today one of the famous American basketball players for the New York Knicks with the signing amount of $71 million. 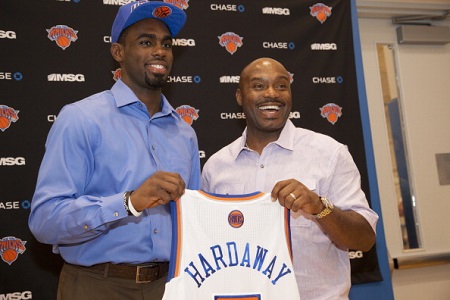 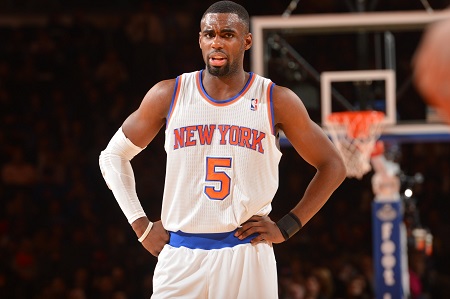 Both the father and son are from the same profession, his father is his biggest inspiration. Despite being a father and son, they used to have some noisy relationship or simply tumultuous relationship as Tim used to appear as a second coach to him rather than a father.

Besides from that, the children have a great bonding with their parents and as of now, they are very proud of their children.

Tim's career as a basketball player

Tim started his professional career in the sports after being selected in the 1989 NBA draft by the Golden State Warriors as the 14th pick in the very first round.

After that, he started playing for the Golden State Warrior soon after he again went to the group, Miami Heat and showed his amazing sportsman spirit.

As his age was declining so he was shifted to another club named, Dallas Maverick. During his time with the club, Denver Nuggets, he was once suspended and fined $10,000 by the club after he threw a monitor on the court. 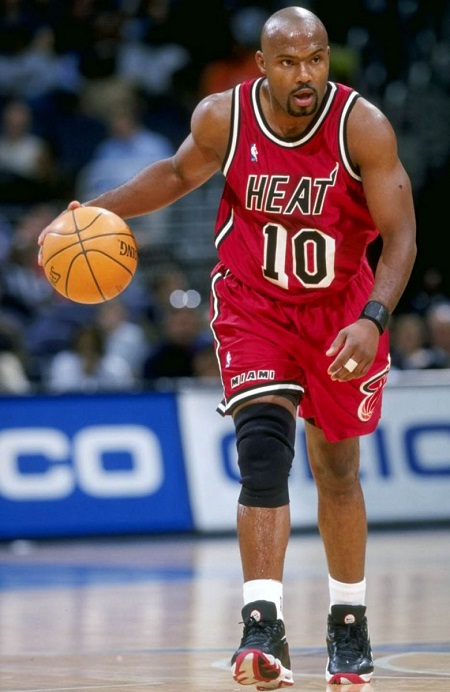 In 2003, he again shifted to the league, Indiana Pacers and competed in five NBA All-Star Games which became the end of his playing career.

As of now, he has retired from playing and is a basketball coach for the Detriot Pistons. 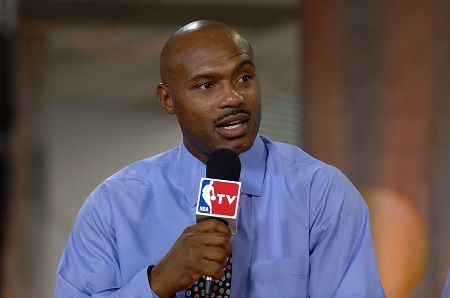