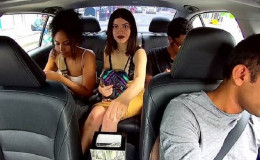 A graceless girl stealing tips from an Uber driver's tips jar has been identified as an 18-year-old Brooklyn girl who has since made light of her crime on social media.

An 18-year-old young woman who shamelessly stole money from Uber drive's tip jar was caught red-handed in the film, and she is identified as a Brooklyn native.

This scantily-clad lady even mocked her crime on social media and now she's been barred from the Uber service!

The mischievous Uber passenger, Gabrielle Canales, who has the name Gabita on social media stole $5 from the Uber driver named Mohammad H. Bhuiyan.

The driver filmed the theft on camera and he reported Uber which advised him to file a report with the police, but he didn't. And it looked like she did it on purpose as she was constantly staring at the camera and even smiled once. 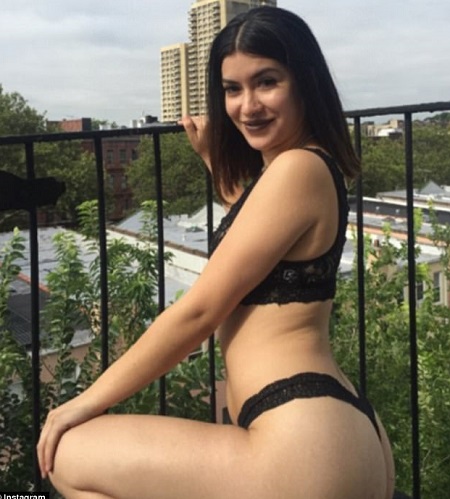 Not only this, this girl took screenshots of the news article and posted on her Instagram and Snapchat, mocking the incident, claiming she 'only took $5 from the man. She further claimed that she returned it later.

After the footage surfaced in the media like crazy, everyone wanted to know who the young thief and to everyone's surprise Gabrielle identified herself as the thief claiming that she returned the money.

Well, since no charges were filed, the infamous beauty caught a wide range of media attention.