Home Article Tosca Musk, Elon Musk's Sister is Mother of 2 Kids | Who is the Father of her Children?

Tosca Musk, Elon Musk's Sister is Mother of 2 Kids | Who is the Father of her Children? 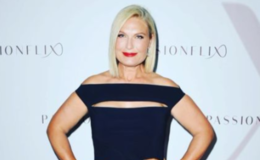 Tosca Musk is a South African-Canadian entrepreneur and filmmaker best known for creating the groundbreaking video podcast Tiki Bar TV and the Hallmark original film Holiday Engagement. She is the sister of business titans Elon Musk and Kimbal Musk.

Tosca Musk is a filmmaker who has worked on feature films, television shows, and web content with a net worth of $169.4 million. The 48-year-old filmmaker's credits include K. Bromberg's Driven, Rachel van Dyken's Matchmaker's Playbook, and Tiki Bar TV, her web series.

Elon Musk is the world's second richest person, thanks to the success of his car company Tesla, among other ventures. The world is familiar with Elon, but few people are aware of her sister. Tosca's love story is unique from Elon's, who has had more than five relationships and seven children. She has two kids but neither a boyfriend nor a husband.

Tosca Musk, Elon Musk's Sister Is A Mother Of 2 Kids

Tosca Musk is not married, but she does have two children. Instead of looking for a man or a companion, she chose IVF and gave birth to adorable fraternal twins in 2013. Furthermore, according to the Telegraph, her mother, Maye Musk, assisted her in finding a suitable sperm donor. Grayson Musk and Isabeau Musk are her kids. 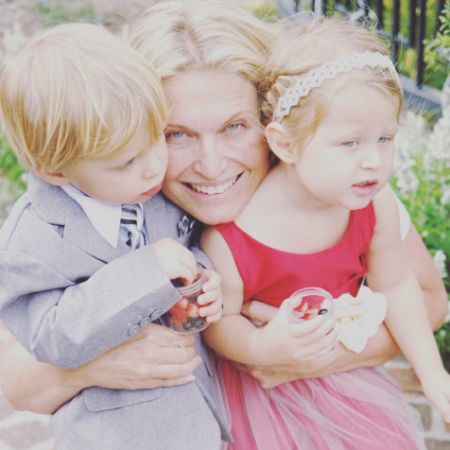 Tosca Musk is not married, but she does have two children. SOURCE: Instagram

"I didn't want to compromise by settling down with a man I wasn't entirely comfortable with," she told the Times in 2019. "So I decided to have children on my own." I'm a big believer in women getting what they want. That's what it means to be a feminist, a modern woman."

Little is known about Tosca Musk's twins, but she does share adorable photos on her social media accounts. Similarly, her children, Isabeau and Grayson, are extremely close and genuinely lovely. Isabeau has beautiful blue eyes and a charming smile.

Isabeau appears to be outgoing and mischievous, whereas Grayson is into typical boy things like football and photography. They also accompany their mother while she walks down the street and visits gardens. Moreover, both fraternal twins adore their grandmother, Maye.

As per Ecelebritymirror, Grayson Musk appears to enjoy photographs, as most of the photos Tosca Musk posts are his. Similarly, their grandmother, Maye, shared throwback photos of the three together. She also revealed that the arrival of Tosca's twins forced her to relocate to Los Angeles, which changed her plans. 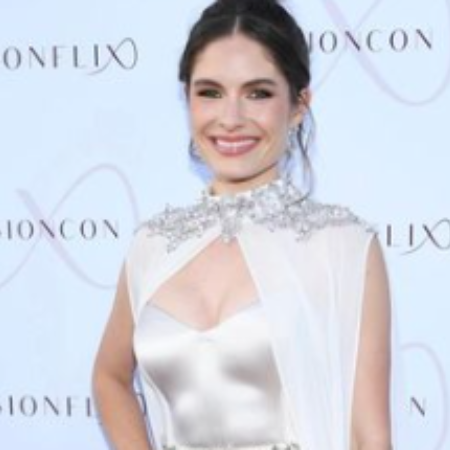 Grayson Musk appears to enjoy photographs, as most of the photos Tosca Musk posts are his. SOURCE: Instagram

Tosca's twins, Isabeau Musk and Grayson, are very close to their grandmother. They frequently spend time together while Tosca is away shooting. Maye frequently posts pictures of her grandchildren on social media with touching captions. In other words, she provides periodic updates on Isabeau and Grayson's whereabouts.

Interestingly, until Elon Musk's son, X A-Xii, was born on May 4, 2020, Tosca's twins were Maye's youngest grandchildren. Similarly, because they are reportedly the same age, Isabeau and Grayson must be very close to their cousins, Kimbal Musk's children, Christiana Musk.

Tosca Musk's Kids Appeared In One Of Passionflix's Originals

Isabeau Musk and Grayson Musk, Tosca Musk's children, appeared in a Passionflix original. Furthermore, Tosca, the filmmaker-turned-mother, proudly announced that she was casting her twins for the wedding scene of the romantic film Crashed. Maye and Tosca both shared the exciting news on their respective social media accounts. 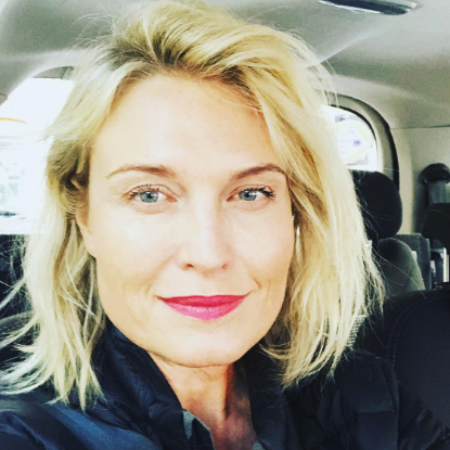 Tosca is fulfilled and happy in her career and as a mother. Despite her hectic schedule, she manages to remain humble and make time for her children. Furthermore, Musk's children pay her visits on set, which she says makes her happy. As a result, she enjoys being a single mother.

While saying goodbye to 2020, she counted her blessings, including the ability to work actively in the midst of the pandemic and bring her children with her. Tosca Musk's twins, Isabeau and Grayson Musk, are also too young to be in the spotlight.

Tosca Musk claims that negative jokes about her brother Elon Musk make her children uncomfortable: "They don't get it."

Tosca Musk is concerned that her children will be exposed to the public's perception of her older brother, Elon Musk. In an interview with the Sunday Times posted this weekend, the filmmaker and director discussed how she did not want her children to see Elon as anything other than their uncle. 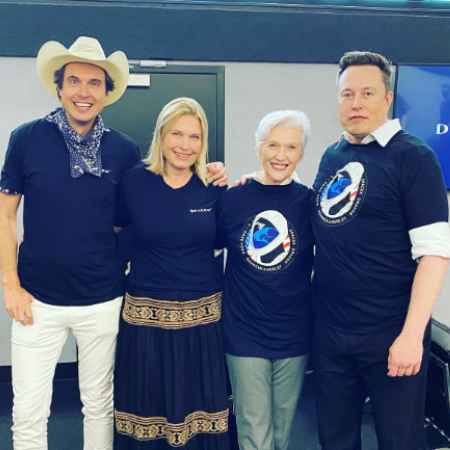 Tosca Musk is concerned that her children will be exposed to the public's perception of her older brother, Elon Musk. SOURCE: Instagram

"I don't like it when my kids watch YouTube and there are jokes about my brother; it makes them feel a little uncomfortable," Tosca explained. "And they don't understand why people would say (negative) things about him." While defending Elon, she also gushed about her sibling, saying, "I'm extremely proud of my older brother. He is a phenomenon."

"He's exceptional in so many ways," Tosca continued, "and his goals to help humanity are beyond anything anyone can imagine. There isn't any taint at all." In addition to Tosca, Elon has a younger brother, Kimbal Musk, whom Tosca describes as "human-forward" and determined to "solve America's obesity crisis."