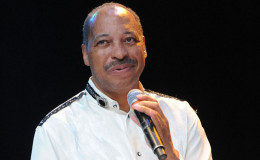 Tragic News; Always and Forever singer Keith Wilder dead at 65; See the late singer's journey and know about his Relationship

A legendary singer, no longer with us. 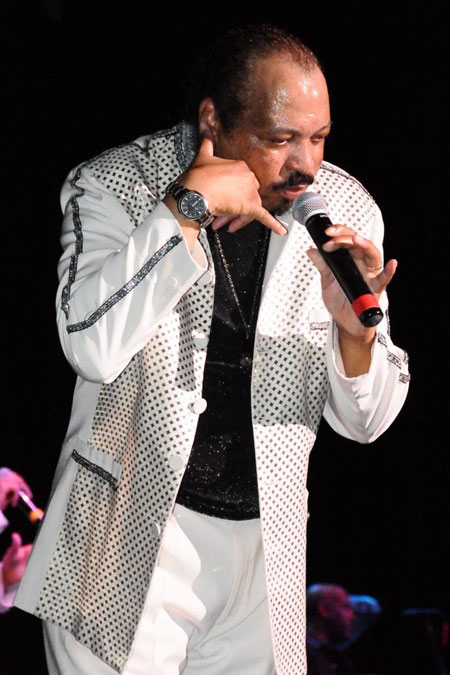 Keith Wilder is no longer with us, He died at 65, Source: GLP

The veteran singer was suffering from serious illness for a long time. His cousin and bandmate, Billy Jones broke the tragic news.

Keith gave numerous hit songs including the most famous, 'Always and Forever." The record went platinum and not only that, their song, "Boogie Nights" broke to the Top 10.

"We are going to miss his voice. He had a great voice, but we can always put on a record and hear it."

The late singer served in the United States Army. He then started a funk band along with his cousin brother and some friends. 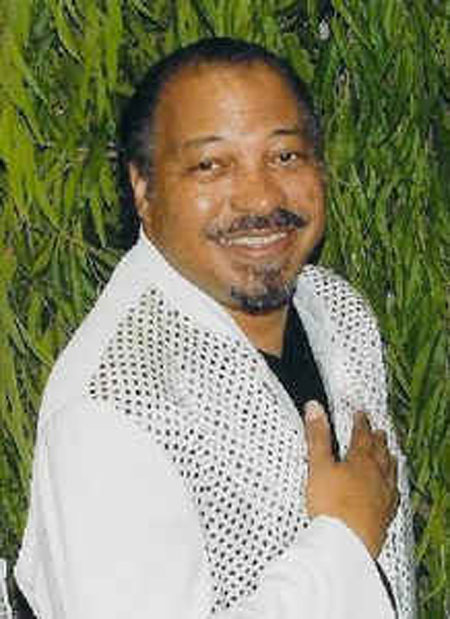 Keith Wilder was famous as the member of the band, Heatwave, Source: Discogs

The group used to sing songs in various bars and nightclubs. They started their career in the United Kingdom and released their first album named Too Hot To Handle in 1976.

After their initial success, the band moved to the United States and started making it big in the music industry.

He never married and remained single his entire life. Including him, his death will enter the list of those people who we lost in the year 2017.