Home Article Trevor Nelson says, "The Secret to a happy marriage is Two Televisions", is he Married after the first Divorce?

Trevor Nelson says, "The Secret to a happy marriage is Two Televisions", is he Married after the first Divorce? 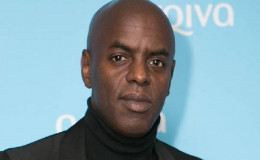 A DJ presenter Trevor Nelson, when it comes to his love life the fans must be very concerned to know about his wife and his children.

Trevor Nelson is a British Radio and Television host working for BBC Network since many years.

After divorcing the first wife is Trevor, father two children dating someone. He recently said in an interview "The Secret to a happy marriage is Two Televisions", is he thinking about getting married again?

Trevor Nelson's Current Relationship status: Is not Married after the first Divorce

Nelson was married before and the couple also shared two children together but the relationship ended in a divorce. His first wife is not revealed in the media yet.

Currently, he is not dating anyone and we can assume that he is single but when asked about a relationship he said:

"I have been married before and divorced and I now think a successful relationship is about people being able to live with each other.”

Day out at the cricket.12th man in my ear @martin2smoove getting the drinks in.

He joked in an interview saying “the secret to a happy relationship is having two televisions”.

And he also stated that:

"My missus goes from watching news and documentaries to the Kardashians. I don't get that, the relationship between those two, but I wouldn't say anything to her because we all have our own thing.

"That's why it's very important that you have two TVs in your house. That is the secret, 100%. If you have one TV in the house it's going to kick off."

Well, he is still not married maybe he is searching for the perfect one not to repeat the same mistake he did in his first marriage.

Nelson and his Children

Nelson is a divorced husband and also a single father of two children, Mali and miles. He loves his children and also visit and travels several places with him.

When Nelson received his MBE from Prince Charles at Buckingham Palace he shared an outstanding moment with his children. 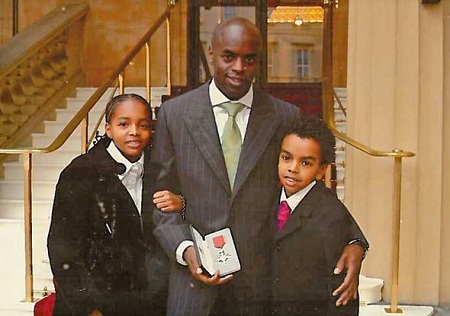 “This was taken outside Buckingham Palace on a freezing day in December 2002 by the official Palace photographer. It’s a classic MBE photo. You hold your medal up and you have your loved ones around you.

"My two kids, Mali, then aged 12, and nine-year-old Miles were flanking me, and they couldn’t hide the fact it was freezing."

Nelson and his career:

Nelson started his career from broadcasting at pirate station Kiss in 1985. Nelson was also chosen for the director of that station and also a DJ for daytime.

It was, however, not easy for him at first. He said:

“I’m a believer in doing it yourself. I’ve had really tough times and I haven’t asked anyone for help – I’ve dug myself out of whatever hole I’ve fallen into”.

Later, Nelson shifted to BBC Radio 1 to represent the national RNB show’ ‘The Rhythm Nation’. Afterward, he started afternoon program where he won MOBO Award in 1997 for the best DJ.

Nelson was awarded for his service that he has done to broadcasting at the Sony Radio Academy Awards with special gold lifetime achievement award in 2010.

“Right now, the show I’m doing on Radio 2 is the show I’ve been waiting to do all my life”

Nelson first stepped into television in 1998 on MTV UK presenting The Lick on MTV Base off his first RNB show on Radio 1.

Nelson released compilation albums ‘pure grooves’ and INCredible Sound Of Trevor Nelson and also he hosted at the stage of London’s Notting Hill Carnival with Radio. 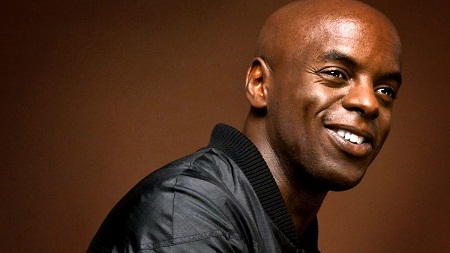