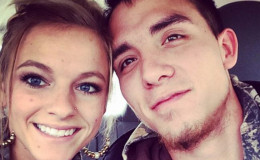 Teen Mom OG star Mackenzie McKee's Husband Josh Filed Divorce After Birth Of Third Child; She gave an interview to the Radar Online; The duo is a parent of three Children; They married in 2013; Also, see..

Teen Mom OG star Mackenzie McKee revealed how her husband Josh McKee filed for divorce after the birth of their third child.

The rumored newest member of the show Teen Mom OG, Mackenzie Mckee has some surprising revelations to make regarding her relationship with her husband, Josh McKee.

Although many of us never shared any information regarding how bad her relationship turned before she joined the cast of the series Teen Mom OG. 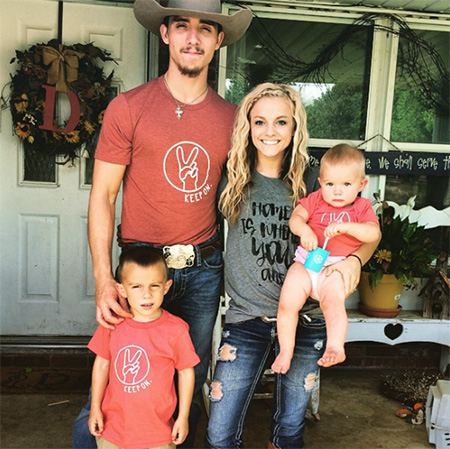 Many of us already had a clue their relationship was in jeopardy before and it wasn't always sunshine and rainbows but still, the news she just announced shocked us.

During an interview with Radar Online, she stated how the series Teen Mom took its toll in their relationship. She disclosed the pair was seeing different people back then and their marriage was in the middle of a big problem.

When the duo's third child was born, their marital relationship took a drastic turn. Her husband filed for divorce and she had to take care of her child all by herself.

All the episodes you saw during the Teen Mom OG's shooting, the pair was reportedly pretending to be together. She said,

“He would run and I just had to cry, ‘Oh my boyfriend is missing. It was honestly horrible.”

Then in 2017, Josh accused McKee of cheating as he went on a social media frenzy talking about the alleged affair, though McKee denied all the wild claims.

They tied the knot in 2013 and are parents to three children, Jaxie, Gannon, and Broncs.

As of now, the duo worked out their differences and working together in the MTV series. The duo bought a new house, set up a new business, and taking care of their kids.