Home Article TV Personality Mark Labbett Married To Wife Since 2014; Father Of One Child-Also See His Journey From A School Teacher To A TV Host

TV Personality Mark Labbett Married To Wife Since 2014; Father Of One Child-Also See His Journey From A School Teacher To A TV Host 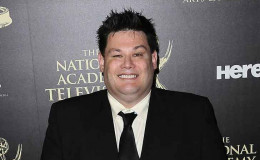 It's always said a right partner is there for you, one just needs to look at the right place, and sometimes in unexpected places. English TV personality, Mark Labbett, find the love of his life in most unexpected of place.

He remained single for a long time before he found his one and only partner with whom he shares one child. Let's take a further look at his personal life.

Mark Labbett-Married To His Second Distant Cousin; Never Knew His Wife Was A Cousin

Mark Labbett is famed for his work in the series, The Chase. He is often called 'The Beast' purely due to his huge build of 6ft 6inches. The Beast is a happily married man.

He tied the knot with Katie Labbett on October 11th, 2014, at Arundel Cathedral Church, Sussex, England. The wedding itself was an intimate ceremony as many of his friends and family were in the attendance. 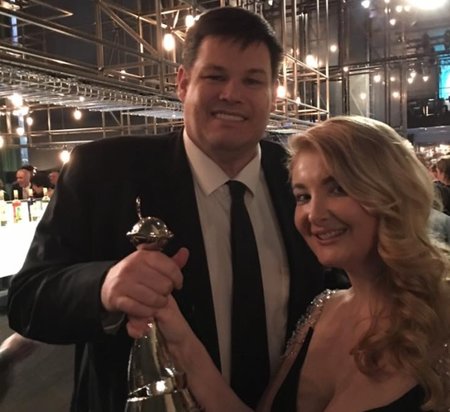 Katie is 27-years his junior but you know what they say, Love, is boundless and age is just a number. Although he married his girlfriend, Mark faced a lot of backlashes.

At the time there were a lot of reports that Katie is his first cousin and as we all know incest is something everyone takes seriously, his marriage wasn't taken right by the people.

But later it was revealed she is not his first cousin but his second cousin as both of their fathers was the first cousin. Furthermore, both of them even stated they never knew they were related when they met.

It was a love at first sight for Mark and Katie. According to Katie, their relationship started with a simple misunderstanding. She said in an interview,

'It came from a mistake, Mark misunderstood something I said. Then it came from that.'

The relationship just came at the right moment for Mark as according to him he was struggling to settle down with someone. She is a loving, caring, and devoted wife. She was the one who motivated him to lose around 4 inches of fat from his body and it is because of her only that he recovered from the type 2 diabetes.

The couple is also a proud parent of one child, though, the gender and birth date of their child is still at large. For now, the 53-year-old resides with his family in Moorgate, Rotherham.

Mark Labbett-Career; Journey From A School Teacher To A TV Host

Mark grew up in Cardiff and started his professional life as a school teacher. He used to teach Physical education and maths in secondary level at the Cove School in Farnborough. 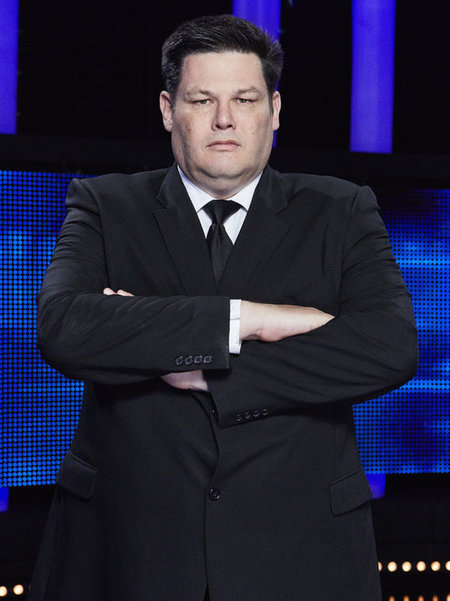 Mark Labbett started out his career as a school teacher
Source: Daily Express

Soon he decided to hit it big in the entertainment world and started appearing in numerous Quiz shows across the Television. He first started at Mastermind in 1999.

He also appeared in several other shows like Countdown, Grand Slam, BrainTeaser, Who Wants To Be A Millionaire and more. But he became a world sensation after appearing in the show, The Chase. In the show, he is one of the chasers. The show was first broadcasted in 2009 and hosted by Bradley Walsh. 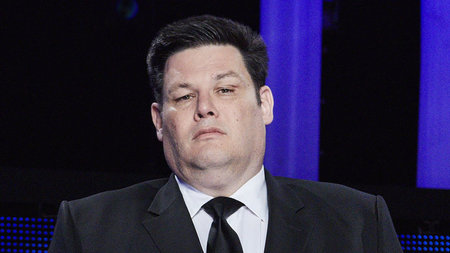