Home Article Vanessa Feltz is Dating Boyfriend Ben Ofoedu since 2006 but still not Married: Know about their Relationship

Vanessa Feltz is Dating Boyfriend Ben Ofoedu since 2006 but still not Married: Know about their Relationship 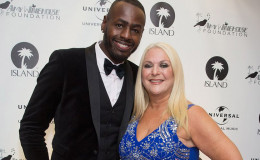 Vanessa Feltz is Dating Boyfriend Ben Ofoedu since 2006: Is the Couple already Married? Know about their Relationship

Imagine you're a 55-year-old woman and yet gorgeous, sexy, highly successful and popular, it sure feels like you're on the top of the world!

Vanessa Feltz, a proud mother, and grand mother remind us of such personality, inspiring every woman to be like her. She's a famous English TV personality, journalist, and host of the early morning radio show on BBC radio 2.

Unlike many stars, this beauty with brains has success in one hand and a beautiful family on the other hand. She's engaged to be married to her soul mate, Ben Ofoedu and we are eagerly waiting for their grand wedding!

Vanessa Feltz is Dating Boyfriend Ben Ofoedu since 2006: Is the Couple already Married?

Vanessa and Ben started dating since 2006 when both met each other through mutual friends while out on the London party circuit.

Vanessa was recovering from a heart break after breaking up with her boyfriend, personal trainer named Dennis Dihaney whom she dated for nearly six years. 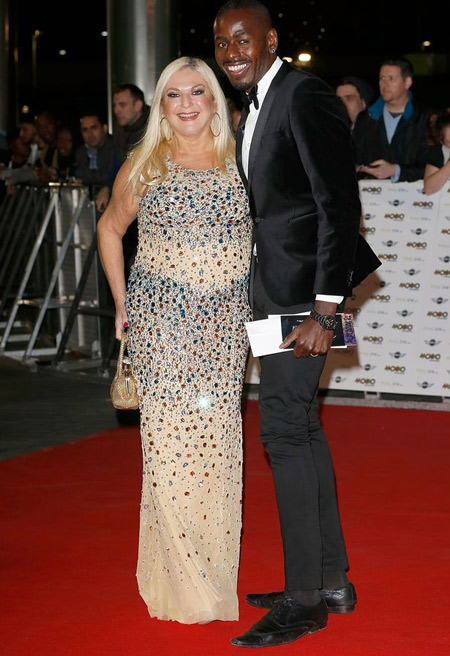 Vanessa with her fiance Ben at a red carpet event, Source: Mirror.co.uk

And it didn't take much time for the Anglo-Nigerian singer, Ben to swoon Vanessa off her feet. After dating for few months, the duo got engaged in December 2006.

The pair originally planned to get married the year in 2007 organizing a civil wedding in London. However, the duo postponed the plans and are yet to tie the knots.

The pair has been engaged for almost a decade now and fans are speculating that the duo is having problems with their relationship as they are still not married. But the rumors are just a hoax and the pair is still going strong. 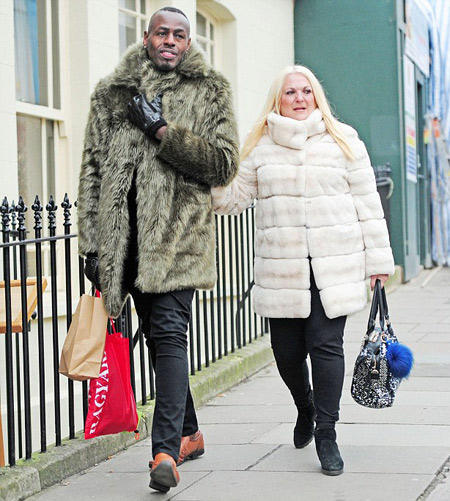 Vanessa and her fiance taking a walk in the streets of London, Source: DailyMail

Just a few months back in February 2017, Vanessa Feltz walked down the streets in Notting Hill,  with her handsome man Ben looking stunning together.

So, it's clear that the pair is still madly in love and we hope they tie the knots pretty soon.

Vanessa was previously married to surgeon Michael Kurer back in 1983. The pair gave birth to two daughters Allegra and Saskia who both are now happily married.

Allegra is a lawyer and mother of two-year-old son Zeke and seven-month-old daughter while Saskia has a daughter, Neroli. 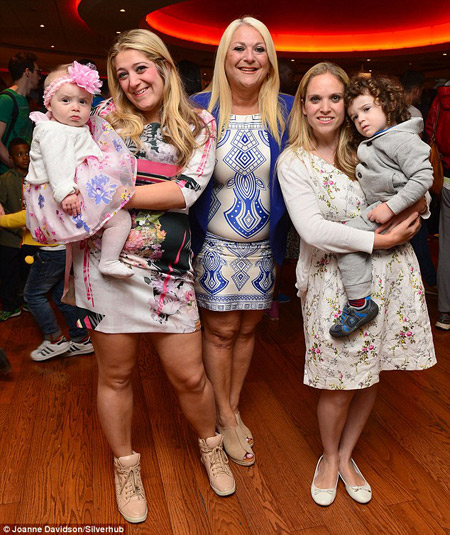 Vanessa and her first husband, Michael got divorced in 2000, citing irreconcilable differences and have been apart ever since.

Vanessa and her fiance Ben spend a lot of time with her grand children and live together, happily without any problems or differences. We wish this perfect family life time of happiness and togetherness. 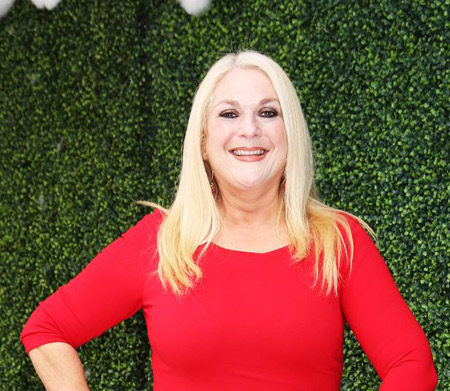