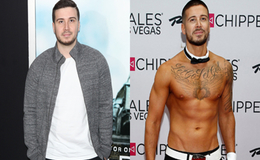 Wonder why Vinny Guadagnino looks hotter and trimmer in recently? All thanks to his serious health concern and adopting a healthy diet lifestyle.

We have watched the handsome Vinny Guadgnino on our television screen since 2009. And, throughout the years, the Jersey Shore alum repeatedly underwent fluctuant weight loss and gain which was clearly noticeable for the fans.

Matter of fact, Vinny claims that was because he didn't care enough about his weight and health as he would only lose weight for filming and would immediately gain them back as soon as the filming would be over. 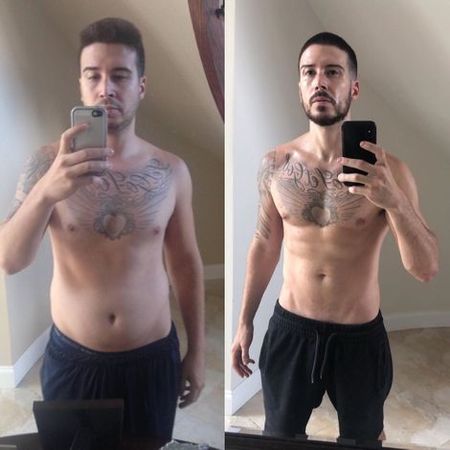 Sadly, losing weight started to become a real struggle as he aged older. Thus, the reality star turned author decided to turn his life around and quit the yo-yo diet and focused on keto-diet which helped him lose 50 pounds from weighing 197 pounds in the last couple of years.

Since embracing the keto diet plan, Vinny Guadagnino selflessly remained upfront to share his diet and weight loss secrets to his millions of fans. Not to mention, the New York native even created a new separate Instagram account to update about his lifestyle.

Vinny even recently published a book titled The Keto Guido Cookbook with the assistance of his mother, Paola Guadagnino and Karissa Long, which was out in September 2019. And, for Vinny, he highly emphasized on low carbs but high protein and fat-based food. 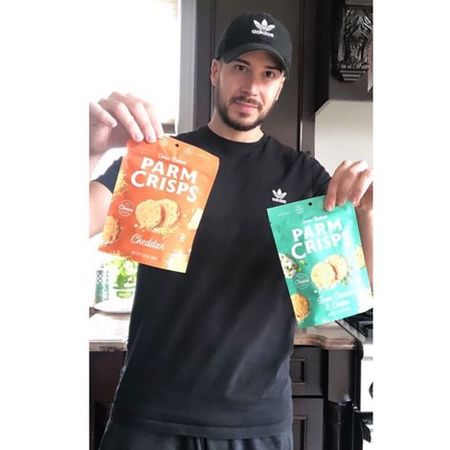 Today, the author of Control The Crazy has grown so accustomed to the keto diet that his body now reacts differently if he misses his keto food even for a day. Some of the negative consequence involves bad breath, smelly fart, and blotchy skin.

Vinny Isn't Harsh Over His Diet

Vinny might be a Keto disciple, but that doesn't mean, he strictly follows the keto diet to miss out on enjoying all the delicious food. In fact, the reality star learned to make healthy food himself to satisfy his indulgence cravings.

Guadagnino also credits exercises and working out at the gym for his abs and toned figure. Besides, Guadagnino also controls his alcohol consumption to maintain his body and stay fit. 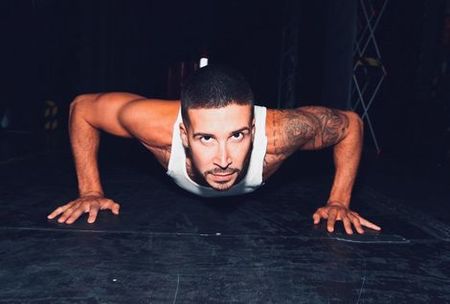 Additionally, Vinny's taste in women has also changed since he achieved his weight loss goals. The Show With Vinny presenter now is instantly attracted by females who are interested in fitness.

In the meantime, you can learn more of Vinny Guadagnino's weight loss secrets and keto-based food recipes on his book, The Keto Guido Cookbook, which is available to purchase on Amazon for $17.