Home Article Was Their Any Affair Between Folake Olowofoyeku & Jonah Wharton?

Was Their Any Affair Between Folake Olowofoyeku & Jonah Wharton? 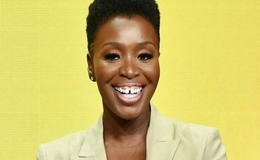 Hailing from Nigeria in West Africa, Folake Olowofoyeku proved through her bright career in Hollywood that she is definitely here to stay until the end of time.

And, not only has Folake Olowofoyeku earned the fame and wealth over the last several years of her career, but lots of fans in Africa and America both. No wonder the actress chooses to keep her personal life away from the prying eyes of the media and the public.

Speaking of which, it's also understandable why the fans of the actress are often highly curious to know her love life.

But, Is Folake Olowofoyeku Dating Anyone? Perhaps Jonah Wharton?

The beautiful woman surely likes to keep her personal life under the radar, making it obvious how there have never been any rumors and news over the actress dating any man.

Not to mention, the actress also prefers to never share any updates over her love life on social media. The fans won't find a single clue nor a single hint, except for the ones relating her career. 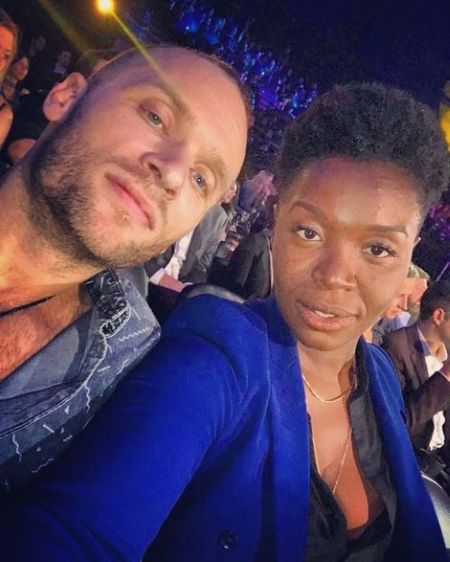 Olowofoyeku, however, is reported to have been romantically linked with fellow actor Jonah Wharton who is prominent for his roles in films such as Laura, Suicide Dolls and Unmanned. And, in regards to that, Folake would be also often pictured with Wharton.

The actress herself would often share snaps alongside the handsome actor on her Instagram. Not to mention, Folake and Jonah even walked the MTV Movie Awards together in 2018, speculating more dating rumors among the fans. 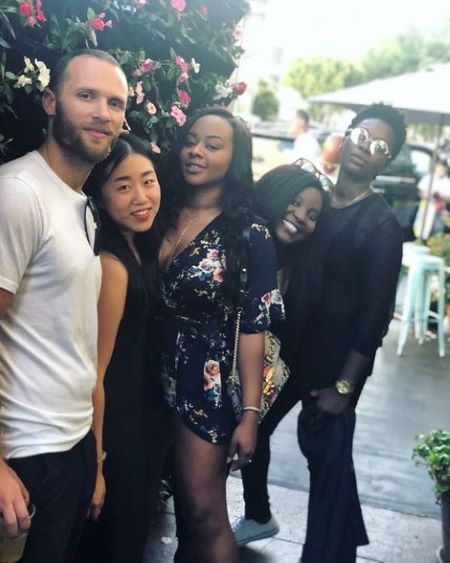 Neither Olowofoyeku nor Wharton, however, never said a word over their alleged affair.

On the other side of the story, Olowofoyeku is undoubtedly a career-oriented woman who knows there's nothing ever there that can take away her accomplishment. 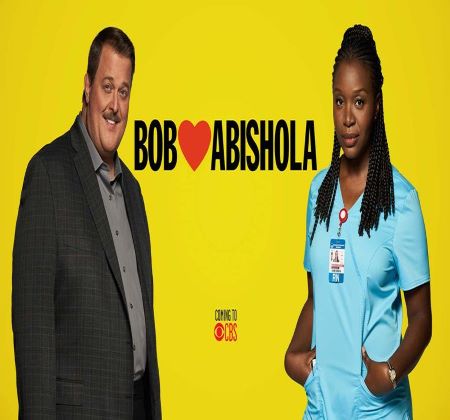 And, along her journey in Hollywood from Law & Oder to 30 Rock to White Collar to Transparent, Olowofoyeku can be now seen on CBS new sitcom, Bob Hearts Abishola which started premiering since 2019.

As for Olowofoyeku, the actress plays alongside co-star; Billy Gardell as one of the lead characters, Abishola Bolatito Doyinsola Oluwatoyin Adebambo, a Nigerian struggling nurse.

And, with such an outstanding career on her hand, relationship and marriage can surely wait for Olowofoyeku.