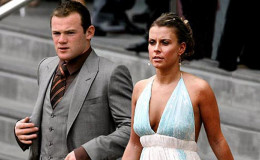 Wayne Mark Rooney is an English professional football player who captains Manchester United and the England national football team. He mostly plays as a forward but he has also been used as a attacking midfielder and winger.

Every now and then, only a few times, we get to know about a momentary teenage love ending up as an ideal fairy tale wedding. Today, we are here to talk about such an inspiring couple who has managed to stay strong together through thick and thin, through every phase of life and now are celebrating their blissful married life.

This ideal couple is none other than, the successful footballer Wayne Rooney and his adorable wife Coleen Rooney (McLoughlin).

How did the couple first meet?

Wayne and Coleen, first met each other in the Liverpool suburb of Croxteth when both attended the same school, St. John Bosco Arts College. 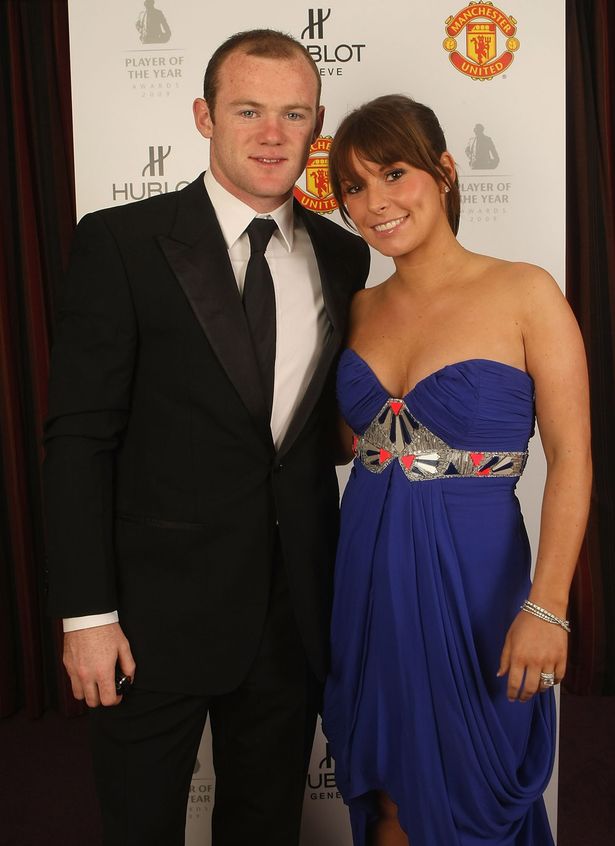 The couple met each other in the most romantic way. Coleen was rushing to school when her bike broke and a handsome teenage boy offered her hand to fix it who later went on to be her husband!

Back to training after a nice weekend with @coleen_rooney ????

Coleen was just 16 years when they first started seeing each other and ever since then, they have been madly in love with each other and share this amazing relationship beyond description.

Starting off as the teenage lovers, Wayne and Coleen are now an officially wedded husband and wife since the last nine years.

The rich couple wedded lavishly expending millions of dollars in the most romantic city, Italy. 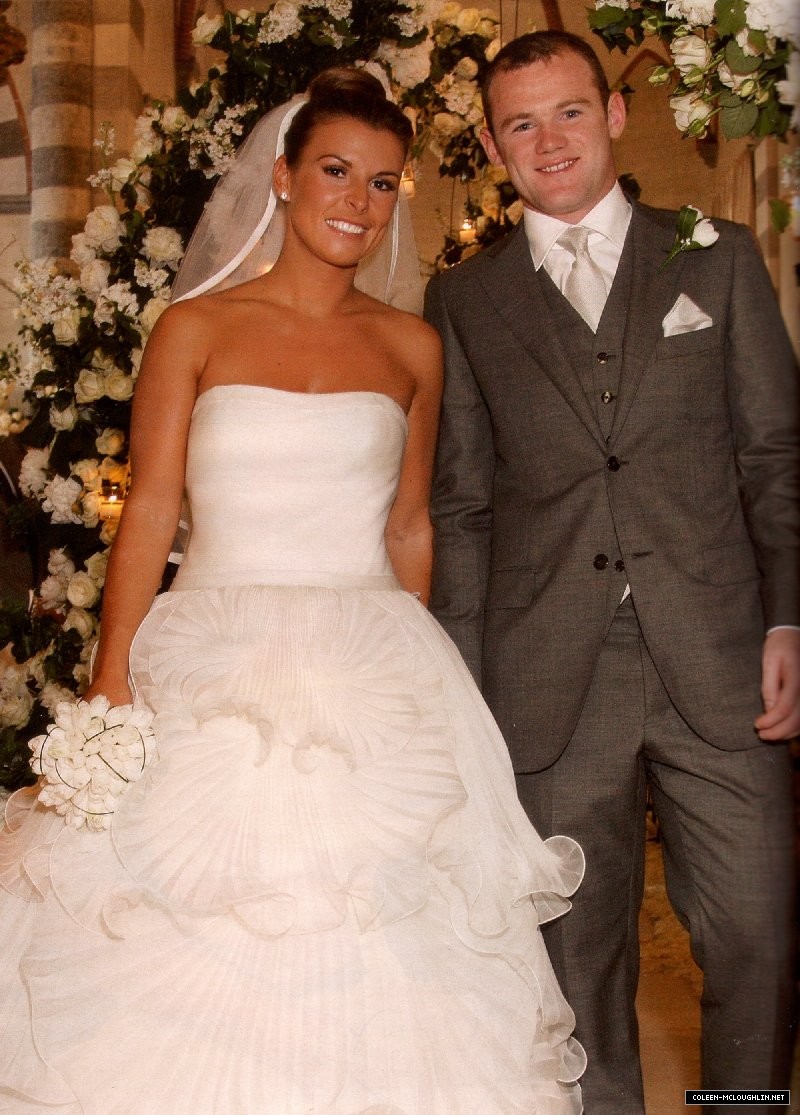 The ceremony took place in Portofino on 12th June 2008 where they organized a private event with only eight guests and limited reporters from OK! Magazine which offered the duo 2.5 million pounds to capture their wedding photos.

Also, sources reported that the ceremony included a luxurious yacht in which the bride made the entrance and their family members were flown in on a private jet.

Both proud parents of three kids

The handsome captain of Manchester United and England National Team, Wayne Rooney and gorgeous English television presenter and columnist, Coleen together have been blessed with three adorable kids.

Their first child, a son named Kai Wayne Rooney was born on 2nd November 2009. After four years, the couple was blessed with another son Klay Anthony Rooney born on 21st May 2013.

Wayne spends a lot of time with his family and kids and has loads of fun with his three super star sons. He posts pictures of him and his sons on Instagram most of the time.

Delighted to help @nspcc_official launch their #LittleStars campaign in aid of abused and neglected children. I'm naming my stars after my three children. For more information and to name your Little Stars for someone special please visit here - nspcc.org.uk/littlestars ??????

Great Sunday with the family ??

Here's a video of Wayne Rooney Q&A - Talking All Things Manchester United, His Foundation & His Testimonial.

Wayne Rooney is a proud father, a loving husband and a national hero representing his country internationally through football.

We really wish he and his family a lifetime of happiness and hope they remain together and do best in their future endeavors.