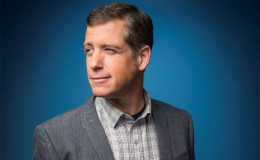 Being in a relationship with someone is different than being in a marriage relationship. Marriage requires a lot of commitment and not many people are able to do that.

Reynolds Wolf, the Weather Channel host, is a very caring husband for his wife and children. He has been married to his wife for a long time and still, we never heard any divorce rumors between them.

In this section, let's talk about his personal life and be up close and personal with the famous host.

Reynolds Wolf-Married to Wife since 2003

He became famous as the main weatherman for the CNN network. Even though he is in his late 40s now, the famous anchor still looks just as good as he looked many years ago. 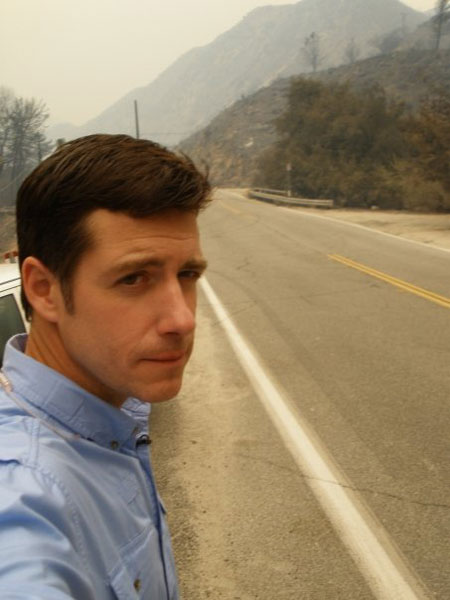 Reynolds and his wife got married in 2003, Source: Hdreps

Well, there is no secret of being young and free but living stress-free without any problem in professional as well as personal life. His wife, Erin Cogswell Wolf certainly have a big hand in making his personal life stress free.

The pair got married in June 2003 after dating for a long time. They opted for a small yet intimate ceremony in which only the closest of their friends and relatives were in the attendance.

Last year, Reynolds in his Facebook profile wished his wife a Happy 13th Marriage Anniversary. He captioned the picture,

On this day--thirteen years ago, I married a beautiful young lady from Commerce Township, Michigan.

It's been over 14-years since they got married and not once there is a news if they are having any problem in their marriage life.

The anchor is also a father to his four lovely children. Taking care of his married life as well as his four children may prove a bit handful but still, he manages just fine. 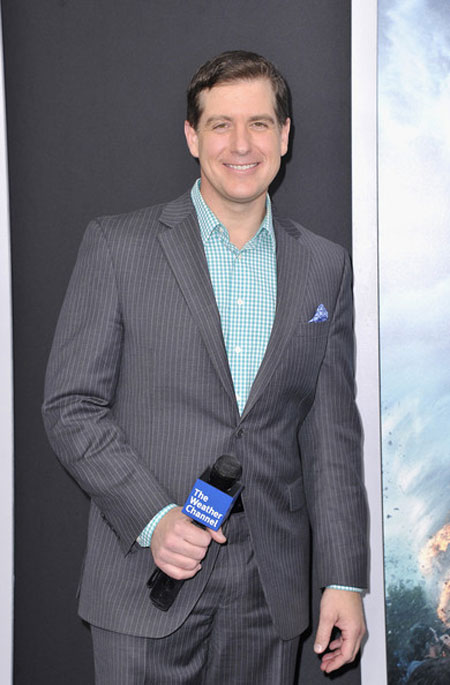 He shares four children with his wife, Source: Zimbio

The couple shares three cute little daughters and one boy. The couple is usually sharing pictures of their children on the social media account, be it on the occasion of their birthday or while they are on a trip somewhere.

Despite his busy schedule, Reynolds is a dedicated father and a husband so he usually takes out time for his family. Maybe that's the secret of his happy and stressful marriage life. 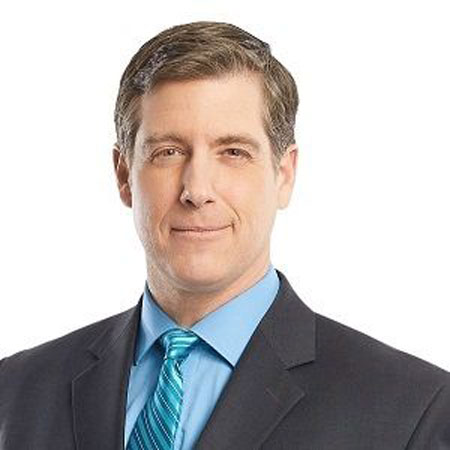