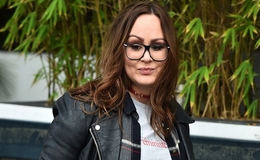 Chanelle Hayes went down to being size 12 from size 18 for the first time in three years after struggling long enough with weight gain issues. But, how was she finally able to do it?

Big Brother alum Chanelle Hayes looks greater and more confident than before in recent time after losing more than three stone in several years. Not to mention, the tv personality is also seen a lot more flaunting her curves in swimsuits recently, as she should be. 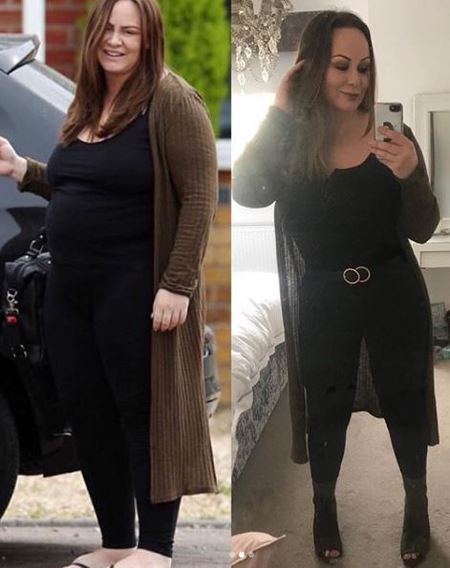 Matter of fact, Hayes who quickly rose to fame after participating in the reality tv show at the age of only nineteen is finally at her lowest since 2016. Hayes actually went from being size 18 to size 12.

Not to mention, the television personality looked comparatively bigger when she first stepped into the entertainment world. But great props to the Styal native on her big achievements. Cause, honestly, look how far she has come?

Well, how was she able to accomplish such drastic weight loss transformation in just a mere few years? 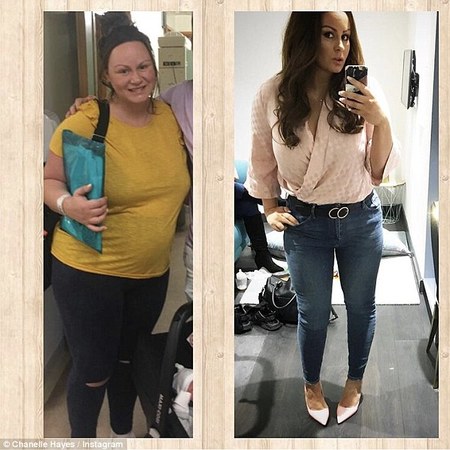 Actually, tv personality followed an extreme weight loss and diet program called Celebrity Slim Plan. At the time, Chanelle said that she rarely had time to contribute to exercises which is why she relied on a diet program.

Not to mention, Hayes also wanted to lose the weight, not for herself but for her sons, Blakely Hayes-Bates she shares with former boyfriend, Matthew Blakely, and Frankie Edward Oates, she shares with ex Ryan Oates too.

And, following the new weight loss plan that swapped her meals with shakes and consume a little portion of food, it helped Hayes to lose weight in seemingly fewer days and witness the results she wanted to see quickly.

Besides, it was also the exercises and hardcore workout sessions that can be highly credited to Hayes' impressive weight loss results. Matter of fact, she is fond of sharing snaps of her weight loss regimen on social media.

On the contrary, Hayes still continued to struggle with weight fluctuation though. Just after six weeks of enjoying her weight loss body, the mother of two went back to being size 14 from 12.

But, with hard work, perseverance, hard work and determination, Hayes was able to able to gain back her body.