Home Article Is the Polish Actress Weronika Rosati Dating? Know about Past Affairs and Relationships

Is the Polish Actress Weronika Rosati Dating? Know about Past Affairs and Relationships 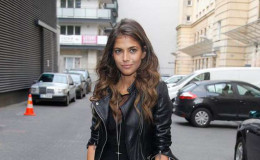 Polish actress Weronika Rosati is not dating anyone and still single. Know about her past affairs and relationships.

Weronika Rosati is the gorgeous Polish actress famous for her critically acclaimed roles in many hit Polish movies, Oblawa, Darkness, The IceMan, Battle of the Year, The New Adventures of Aladdin and much more.

The stunning 31-year-old actress, without a doubt, has had affairs with many men in the industry but those didn't last that long as we expected.

As for now, she's maintaining a low profile in the media and the big question is that is she single or seeing her new beau? It's time to find out!

Polish actress Weronika Rosati is not dating anyone: still single

The global icon and member of European Film Academy Weronica is holding out relationships and not dating anyone. 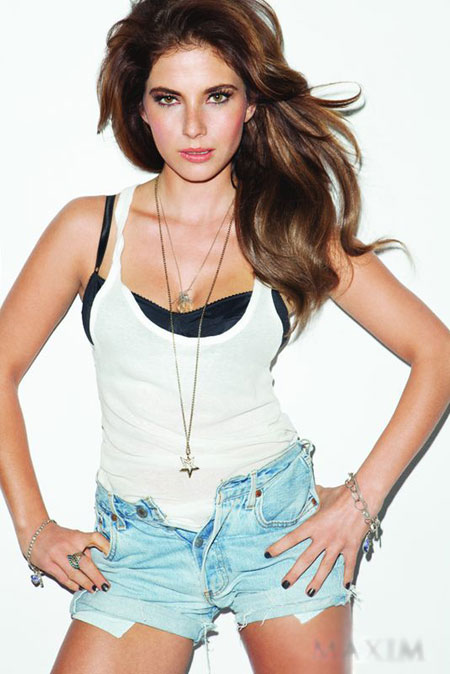 This brilliant actress is taking more time in her career and she is busy filming movies Porady na zdrady, Max& Me, Music War and Love and Frost, that'll release in late 2017.

Perhaps, she doesn't have time for a stable relationship and instead of looking out for a boyfriend, she's busy doing more movies and series.

Also, she has not been linked with any of her co-actors or mystery men and her social media profile also depicts that she's single for now.

Know about her past affairs and relationships

The Plejada Top Ten 2013 Award and Politika-Pola Negri Award winner Weronica was in a relationship with her co-actor, Piotr Adamczyk. 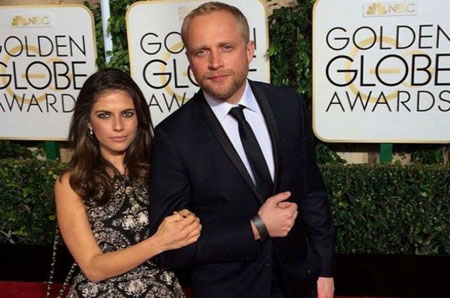 The duo first met on the sets of series The Fifth Stadium in early 2013 and started dating soon after. The pair dated for two years until 2016, when both decided to part ways.

The major reason behind their split was cited as irreconcilable differences and long distance relationship which eventually did not work out. 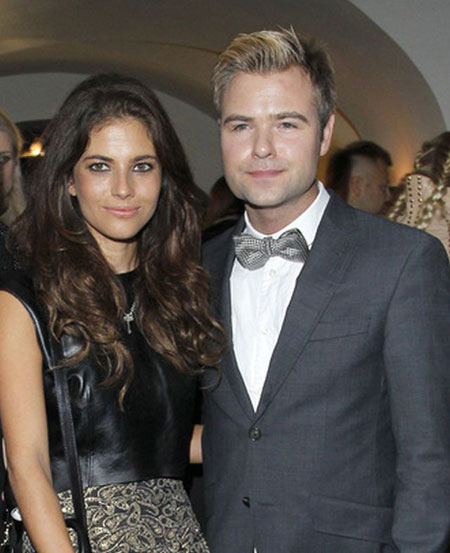 Prior Piotr, Rosati dated Jonathan Tybei, a German actor back in 2012. They dated for a year or so but broke up soon in 2013.

Also, she was in a relationship with the award winning Polish director and writer, Andrzej Zulawski. The pair started seeing each other in 2007 but broke up shortly after one year of a relationship. 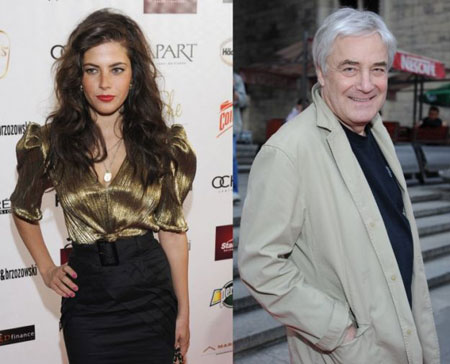 Her first ever affair was with the famous Polish-American producer and broadcast journalist Maxem Kolonko. The pair was even featured on the cover of magazine Gala back in 2005 where they confirmed their secret relationship. 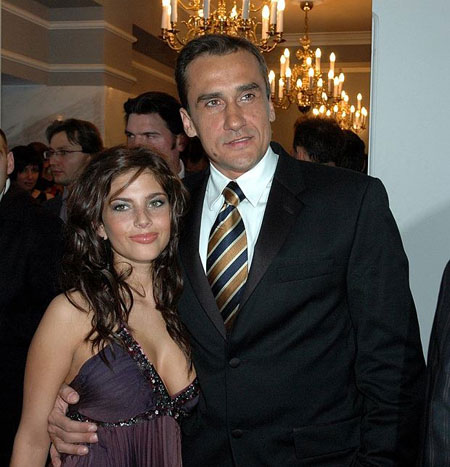 They dated for two years and split up in 2007. The major reason behind their break up has still not been revealed by the actress. 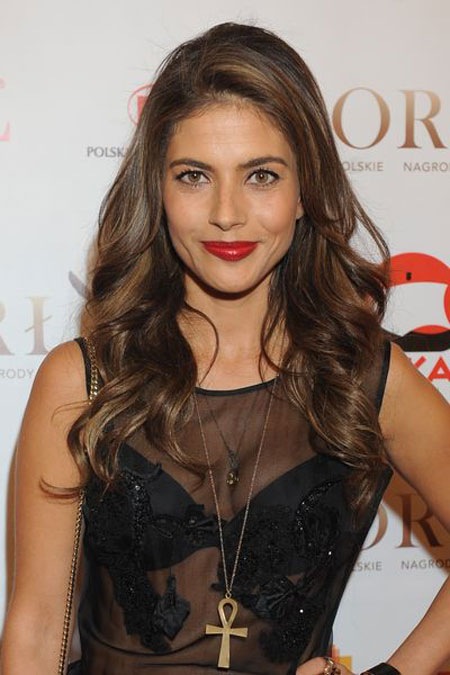 All in all, we wish this gorgeous actress best wishes for her future projects. We wish to see more of her films in Hollywood and hope she finds the right man for her and settle down soon.