Home Article What are GMO foods: Learn about its effects on human health

What are GMO foods: Learn about its effects on human health 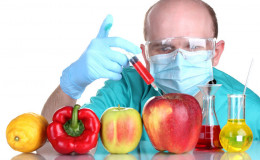 What are GMO foods: Learn about its effects on human health; Also, see how to avoid GMO foods

GMO foods or Genetically Modified Foods are a type of foods, which is genetically modified using the methods of genetic engineering.

The GMO is generally used in order to produce foods in a large scale and keep it fresh for a long amount of time. Nowadays, these types of foods are everywhere and we're eating these foods on a daily basis.

These foods not only degrade your health but if you're not careful will harm your teeth as well. In this section, let's talk about all the harmful effect of GMO foods.

What Is GMO Foods?

Before talking about its harmful effects, we must first know, what are GMO foods. You may have heard the name but never paid attention to it as it didn't matter. 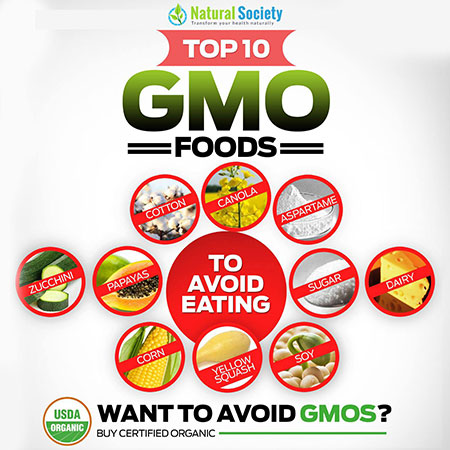 In laymen's term, GMO Foods are those foods, which scientist modifies by adding different types of bacteria or another organism, in order to keep it fresh for a long time, or ripe quickly.

Some of the examples of foods that are genetically modified-

Well, as sad as it sounds, the general public consumes the above food items on a daily basis. Even though Corn is one of the most nutritious foods around, but due to it's modified properties, it no longer enjoys the same position.

Now that you know the proper definition of GMO you might want to know about the harmful effects of this so-called revolutionary foods. 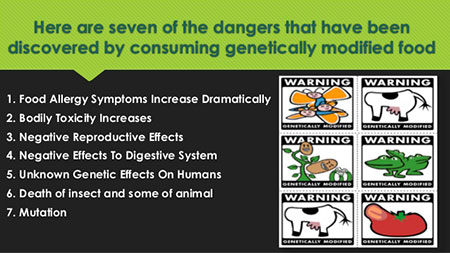 As you consume GMO, it released certain types of chemicals, which is not edible for human consumption. you immunity system will not be able to fight the chemical and you'll end up suffering from Food Allergy.

Nowadays the GMO foods have replaced the otherwise, Non-GMO foods and it can lead to serious issues. Once you start consuming these foods on a daily basis, your body won't be getting the right amount of nutrition.

There are a lot of toxic foods materials available in the plants that are not consumable by humans. Scientist uses these types of toxic in order to modify food items which in turn leads to severe health issues.

How to Avoid GMO Foods?

Now you are very eager to know how to avoid these types of foods. Well, there is a solution for everything in this world so don't fret as we'll be listing out some of the precautions you can take to avoid GMO. 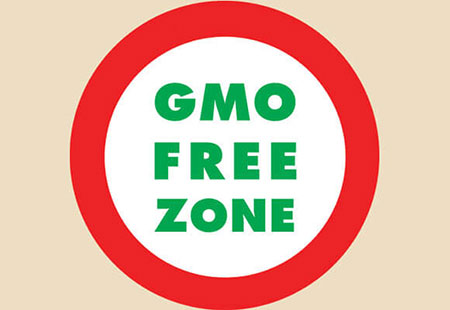 It is very difficult to eat out these days as 70% of the food contains these GMO. Try avoiding processed foods and try not to indulge in it every day.

If you're in the local grocery store shopping for Non-GMO foods then it'll take some practice to spot them. Look for the Non-GMO stamp in those products. If you find one, then you're ready to go.

As difficult it may sound, finding organic food foods these days is quite difficult and on top of that, they're pretty expensive for an average joe to buy.

But if you do find it, then try to involve organic foods in your daily regimen.

Well, if you can't afford organic foods, then you can grow your own. A small piece of land vacant in your backyard, then try to grow some organic fruits and vegetables there.

If you follow these simple tips and implement it in your daily lives, then you are all set to go. Let us all take a step together and abolish the use of GMO foods.