Home Article What is Ashley Cooke Famous for? Detail About her Current Affairs and Relationship

What is Ashley Cooke Famous for? Detail About her Current Affairs and Relationship 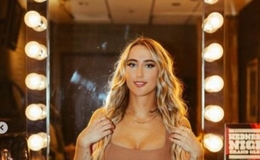 Ashley Cooke is one of the hottest singers out there. Knowing how versatile she is, her followers are eager to know what's happening in her life. She is rumored to have a partner. Who is this mystery? Let us try to unveil him.

Ashley Cooke isn't someone new to the entertainment world. She was raised between the coasts of Florida and California and is an emerging country artist who brings honest storytelling to her music.

The rising sensation is specialized in the genre of country music. The beautiful singer developed her love of country music with Jason Aldeen, Florida Georgia Line, and Rascal Flatt. But what about her relationship status? Let's have a look at her love life.

Does Ashley Cooke Have Anyone Special?

Regarding her love interest, Ashley Cooke is rumored to be dating Levi Hummon. In case you are wondering about identity, he is a great musician in Nashville. Yes, he is from the same music industry. This might be why they got along so well from the beginning. 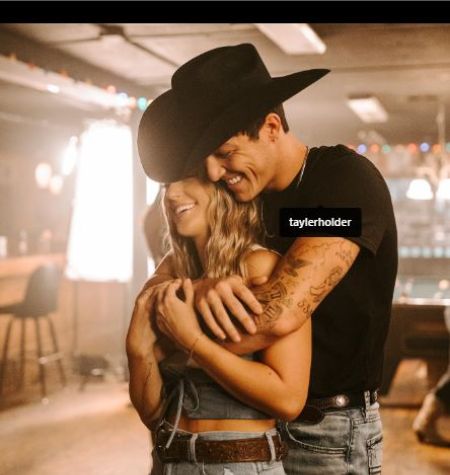 Well, Levi's popular songs include Love You Hate You, Miss You, Don't Waste The Night, and Paying For It. Levi's song "For Me" is about his lovey-dovey, and fans can understand it all. Once Cooke shared an adorable photo of a flower arrangement on her IG handle, which Hummon sent.

Not only that, but from the early flirty butterflies to the breakups, Ashley has mixed experiences into a deadly combination of songs included on her debut album, "Already Drank That Beer." According to her, relationships and love are vast parts of where she's now.

Are Ashley Cooke & Levi Hummon Together?

Ashley Cooke didn't come into the news for her affair until Levi's Tik Tok video with Levi that sparked rumors between them. There was a time when the duo made few appearances on Tiktok videos quite often, and Ashley seemed to be in love with him. 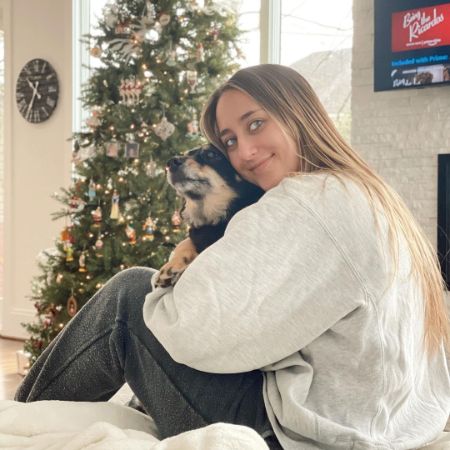 Since neither has publicly confirmed their relationship, Ashley could be single too! Everyone is excited about their official statement regarding this matter.

We should all sit back and wait for Ashley to confirm her boyfriend to all of us. Going by her nature, she might reveal him sooner or later. All in all, we all hope that her bonding with Levi always remains robust.

Why Is Ashley Cooke Popular?

Ashley Cooke is a very jolly and confident girl who often spent most of her touring in the company with Brett Young, Jordan Davis, and Cole Swindell. She is focused on her work and doesn't want to make headlines by announcing her boyfriend. 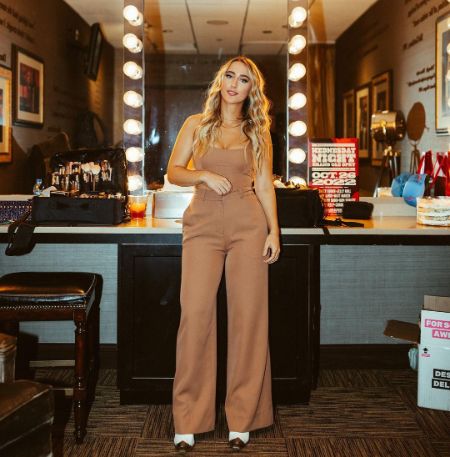 To add up, Cooke was always passionate about music to Belmont University when she was awarded Country Showcase, cementing a place in the elite class alongside Chris Young and Tyler Hubbard of Florida Georgia Line.

The hottest singer traveled on tour with fellow rising acts Spencer Crandell and Breland the previous year. Apart from that, Ashley takes care of her physical structure.

Currently, the lady appears at some summer fairs and festivals while gearing up to create new music. She collaborates with Big Loud Records and Back Blocks Music before hitting the road on Swid.