Home Article How Much is the Net Worth of Memphis Grizzlies' Marc Gasol? Know About his Sources of Income, Properties, and Career

How Much is the Net Worth of Memphis Grizzlies' Marc Gasol? Know About his Sources of Income, Properties, and Career

Marc Gasol is at the top all again! Well, it's not because of his personal affairs but, of course, the professional one. Marc, who played for Akasvayu Girona is now with the Memphis Grizzlies.

Marc Gasol is a popular Spanish professional basketball player for the Memphis Grizzlies of the NBA; National Basketball Association. The two time All-NBA Team member and a three-time NBA All-Star has come a long way since he started his career in basketball in 2006.

So, what do you think how much he has earned to date? What are his sources of incomes besides basketball? We have all the details of his net worth and career here!!!

How Much Is The Net Worth Of Marc Gasol? Details Of His Career

Spanish basketball player Marc Gasol has an estimated net worth of about $40 million as per The Richest whereas Celebrity Networth states that he has about $20 million of fortune with $14 Million annual salary.

He is currently playing for the Memphis Grizzlies of the National Basketball Association (NBA). He was drafted 48th overall in the 2007 NBA draft. 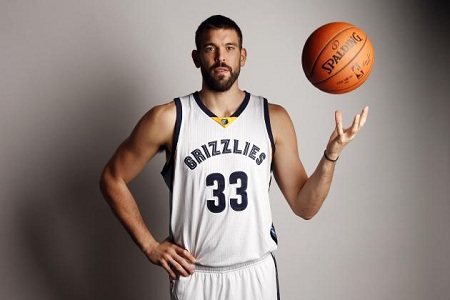 Reportedly, he's been an active member of the Spanish National Basketball Team since 2006 same as his brother Pau Gasol. They won NBA titles, world championships, and top individual honors to date.

The main source of his income is his basketball career. He signed a contract with Memphis Grizzlies for around $110 million. In addition, he extended his contract for four years for $58 million.

Besides that, he also endorses several products including Nike and San Niguel Beer. He is also the brand ambassador of the Spanish insurance company, Caser Seguros. According to Forbes, he earns more than 1 Million Dollar through his endorsements.

Marc Gasol; Details of His House And Cars

The Spanish NBA player purchased the house in Memphis, Tennessee and it was purchased for $600,000 in 2012. The home includes a one-bedroom pool house. 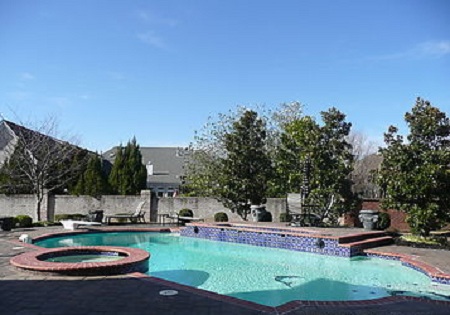 Similarly, the Memphis Grizzlies star rides a lavish Jaguar XK worth around $100,000. He's also done many photos shoots with his attractive red car. 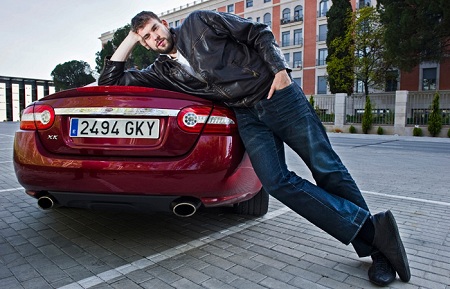 Marc is one of the renowned players with a long list of awards. He's collected two golds in 2006 FIBA World Championship and 2011 FIBA European Championship with two silvers in the Olympics. 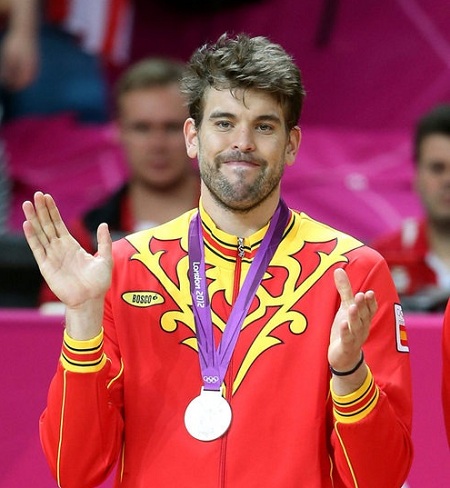 He was the one winning the NBA Defensive Player of the Year Award in 2013. Also, he is a two-time All-NBA Team member and a three-time NBA All-Star player. 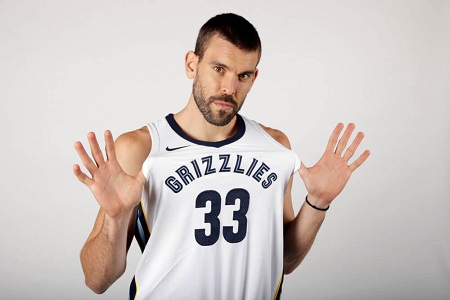