Home Article What is Endometrial Cancer? Learn the most common warning signs you should know and also see its treatment

What is Endometrial Cancer? Learn the most common warning signs you should know and also see its treatment 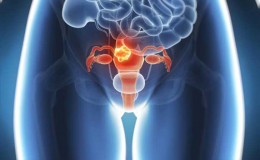 Endometrial Cancer, which affects the lining of the uterus is the most common cancer of female reproductive system. Though the disease is the severe one, it can be easily detected with certain signs that should never be neglected.

The uterus is the hollow muscular cavity where a fetus grows. Mostly, the uterus cancer initiates from the inner lining of the uterus and that condition is simply called endometrial cancer.

Hence, every individual both male and female should be sensitive to the possible causes and risk factors of the very disease and have an early diagnosis for most effective treatment.

What is endometrial cancer?

Endometrial cancer is the result of abnormal growth of cells in the inner lining of the uterus. The cells even have the ability to spread in other parts of the body. This type of cancer is most commonly named as uterus cancer.

However, cancer of the endometrium is different from cancer of muscular layer of the uterus, which is called sarcoma of the uterus. Approximately 320,000 women had endometrial cancer in the year 2012 and among those, 76,000 died of it. 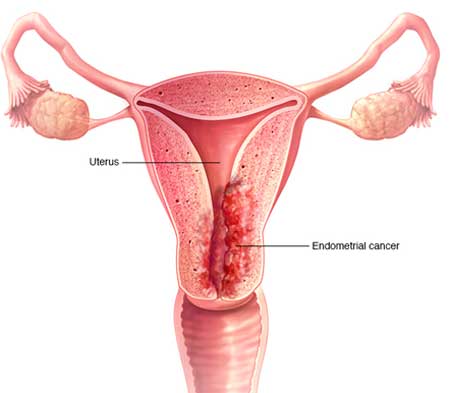 There are certain risk factors reportedly been associated with endometrial cancer. Some of the risk factors include:

This type may develop in breast cancer patients who have been regularly treated with tamoxifen. Patients who consume this drug should be aware of the risk of vaginal discharge and should have a regular checkup of the endometrium.

Women taking estrogen alone without progesterone are also at the risk level of endometrial cancer. Hence, those medications should be used in a combined form.

Here we present you an incident of endometrial cancer of the American television personality Camille Grammer.

The former Real Housewives of Beverly Hills star is recovering from the endometrial cancer surgery. She went on a racial hysterectomy and is expected to recover the cause soon following a significant recuperation period. 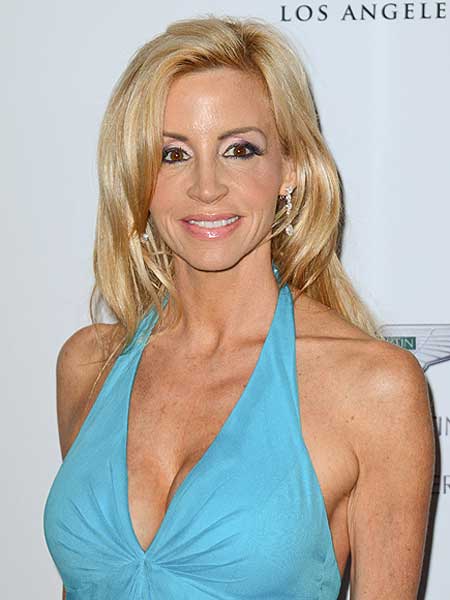 As she is on the way to regain her health, she heartily thanked her health care professionals who have been there for her the every crucial moment.

Camille even advised her fans, especially women to be aware of the disease and its association with certain genetic factors.

"[She] has been diligent about regular checkups and monitoring, which explains the early detection and rapid treatment."

We wish to see her back in her professional life with the same energy and enthusiasm as before.

The development of possible signs and symptoms is detected around the age of 45-74. Here are some of the warning signs that a woman should never neglect:

Vaginal bleeding beyond the menstrual cycle happens in 90% of endometrial cancer cases. If you have faced a menopause and at a sudden, you face this circumstance then that is definitely not a good cause. 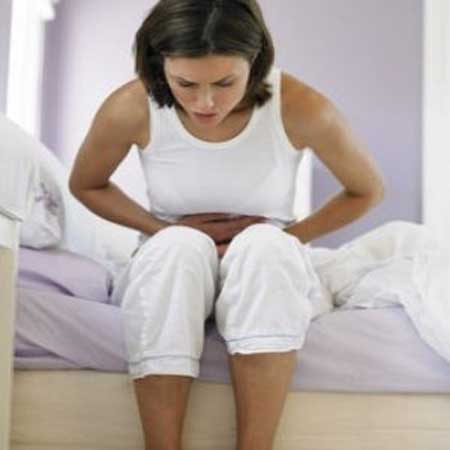 Excessive bleeding that usual, period lasting for many days is often an indication of the very cause.

Some discharge from the vagina with unusual color than in regular days in other days or during the menstrual cycle is a sign of danger. 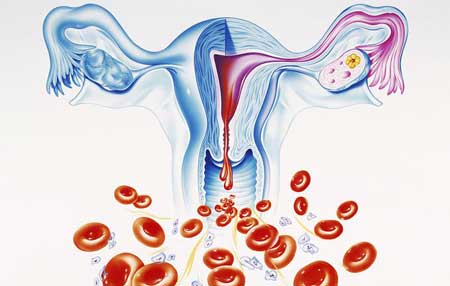 You should have an immediate visit to the doctor.

Some other symptoms include pain during sexual intercourse, pelvic pain, and painful urination.

Pap test is the most common one to detect the disease in women. A sample of endometrial tissue is removed and observed under the microscope to observe the cancer cells. One of the following methods can be used:

4. Physical examination and history and 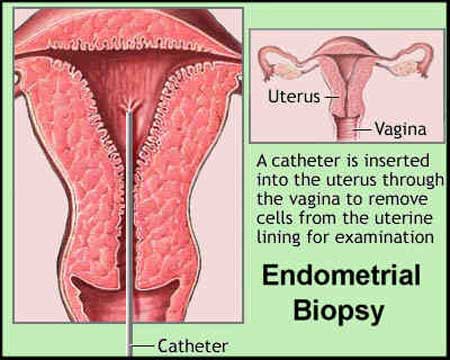 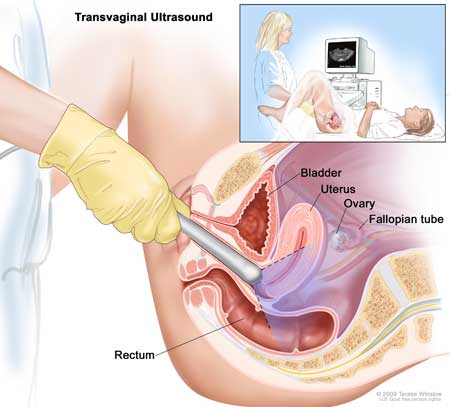 Some other treatment options include clinical trial, follow-up tests, and targeted therapy. If the cancer is primitive one then there is 95% chance for a woman to survive within five years and if it's spread to other vital organs, only 25% of them survive.

Some Preventive Measures of Endometrial Cancer

It is definitely impossible to avoid this disease if it is related to family history and associated with colon cancer but some of your personal choices definitely aid you to lower the risk. 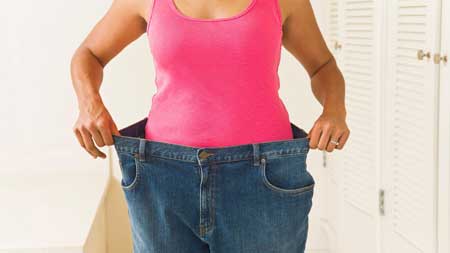 Here is a short video on nutrition and exercise for cancer risk reduction. Please Enjoy!

It's the duty of an individual to be aware of bodily changes. Regular health checkups play a major role for a person to maintain the sound health both physically and mentally.

Hence, female as well as a male member should be aware of these facts and should protect oneself along with other members of family and society.