Home Article Friends' James Michael Tyler is possibly single. Divorced his wife Barbara Chadsey in 1995. See what is he doing these days?

Friends' James Michael Tyler is possibly single. Divorced his wife Barbara Chadsey in 1995. See what is he doing these days? 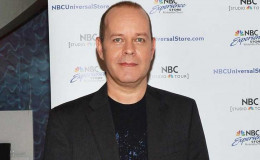 FRIENDS fame actor James is currently busy with his upcoming venture and possibly single after divorcing his wife.

If you are one of the biggest fans of FRIENDS then you must remember the character of Gunther portrayed by the James Michael Tyler.

The one who made us entertained for 10 years, the show just couldn't be the same without Gunther and how can we forget his secret crush on Rachel.

Well, it's been almost 13 years since the last episode of FRIENDS but still, many of the Gunther fans can't forget his character and are always curious to know about him.

Considering those loyal fans and well-wishers, today we are going to provide every bit of details regarding his personal and professional lives. so stay with us!

FRIENDS provide so much popularity to James as many of the people recognized him by Gunther instead of his original name.

He has been on the show throughout all season. 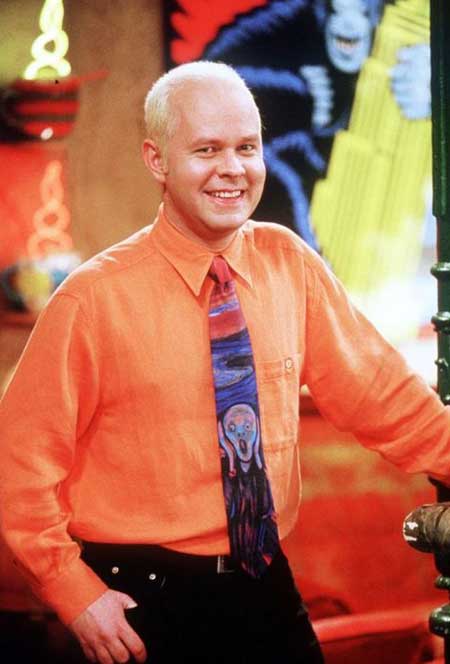 James as a Gunther in FRIENDS, Source: Playbuzz

After the show, he was seen in the unaired pilot satire sitcom Nobody's Watching and later he appeared in the BBC sitcom Episodes where he portrays the role of ice hockey coach.

According to the New York Post, on 2009 in the honor of the Friends 15th anniversary, Tyler opened a replica of Central Perk for fans in Carnaby Street, London for two weeks and for 20th anniversary he attended the opening of a pop-up Central Perk in New York's SoHo. 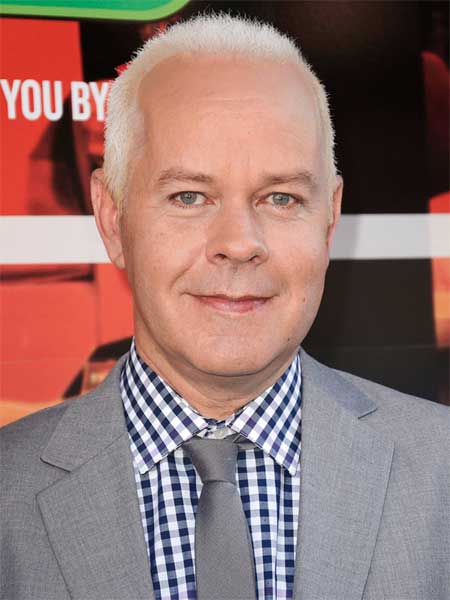 Well, nowadays James is busy on his upcoming ventures and enjoys practicing the keyboard and writing music.

As we all know Gunther always loved Rachel and if we checked his twitter he once as a joke tweeted a very beautiful message to Rachel.

Tyler had a divorce with wife Barbara Chadsey

In 2014, Tyler had a divorce with his wife Barbara Chadsey with whom he exchanged the vows in 1995. 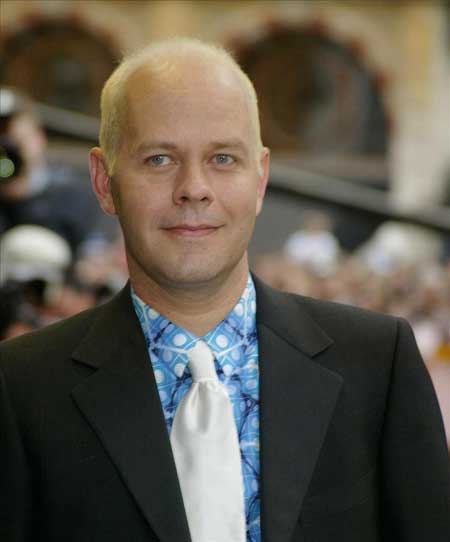 The duo never spotted together in any public functions nor ever Tyler seems to talk about his wife and from this all we can assume their differences.

His wife was believed to be a personal trainer. According to the source, they are officially separated after the eight years of their marriage.

The reason behind their divorce was cited as irreconcilable differences. Though today they are not together anymore but they both regard one another as good friends.

After divorcing his wife, James is still single and that might be the reason we have never heard any rumors of him with other women.

At last, we want to wish Tyler to find his real life Rachel and spent his rest of the lives.