Home Article What is Glaucoma? Learn about its Cause, Prevention and Cure.

What is Glaucoma? Learn about its Cause, Prevention and Cure. 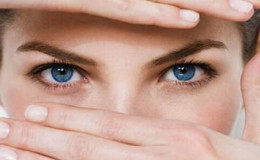 Glaucoma is the condition causing acute damage to the eye's optic nerve that progresses over time. The condition is often inherited and the signs are prevalent later in life.

Glaucoma is the condition causing acute damage to the eye's optic nerve that progresses over time. The condition is often inherited and the signs are prevalent later in life.

Glaucoma is prevalent at the rate of 1.9% for the United States population age 40 and older. The severity of the disease is often misunderstood as people often don't realize the symptoms earlier.

It is an eye disease linked to an increased intraocular pressure that leads to loss of vision and even permanent blindness. But blindness can often be prevented with early treatment. 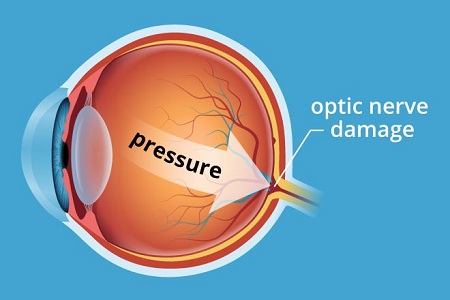 Source: All About Vision

The effect is not detected until the condition is at an advanced stage.

There are two forms of glaucoma known so far. Open-angle glaucoma is a long duration condition; often the chronic one and angle-closure glaucoma that can be acute or a chronic one.

Some Facts about Glaucoma

Generally, there are no specific symptoms detected but some signs of acute angle-closure glaucoma are listed below:

There are several causative factors of glaucoma. It is just the result of high liquid pressure inside the eye.

The condition prevails when the liquid present in the eye doesn't circulate the normal way. 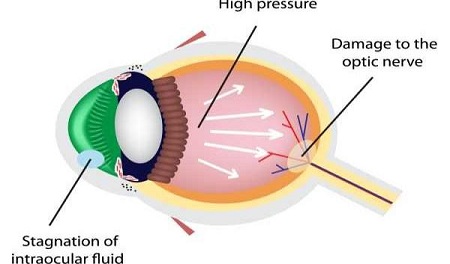 The fluid in the eye, aqueous humor flows through a mesh-like channel. If the channel gets blocked, the liquid won't get free passage and causes glaucoma.

The actual cause of the blockage is still unknown but doctors say that the condition is often inherited, it passes from parents to their offsprings.

Tonometer is used for the routine eye examination. The device is used to measure the intraocular pressure or IOP. 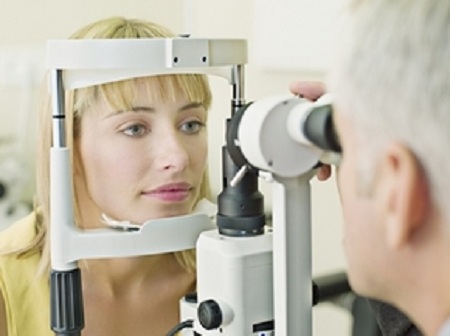 If IOP is greater than 30 mmHg, the individual is at risk of vision loss. However, if the pressure is about 15 mmHg or less, the condition can be a normal one.

Eye drops with medications was used to lower the IOP at first to manage the condition. 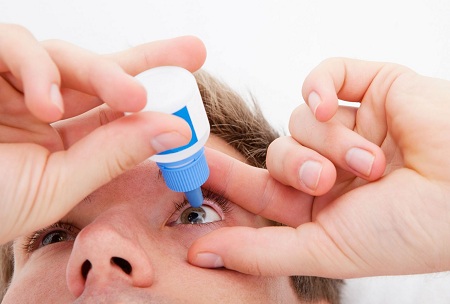 At present, treatment is associated with glaucoma surgery or lasers or medication depending on the severity of the cause.

Some people neglect the use of medications and eye drop regularly resulting in permanent blindness.

If you get some irritations or discomfort using the eye drops, first consult the doctor for some alternative therapy.

Every single person has a common question in their mind; can the risk of glaucoma be reduced or not? 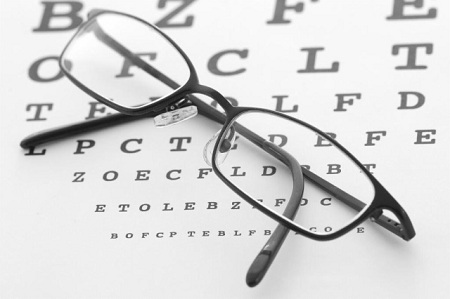 Some researchers claim that higher levels of physical exercise have prolonged benefits of reducing the incidence of low ocular pressure.

In addition to it maintaining a healthy diet, maintaining weight and avoiding smoking habits can help reduce the risk of glaucoma at some level.