Home Article Whitney Alford engaged to Kendrick Lamar. Is the couple getting Married. See her Relationship with Affairs

Whitney Alford engaged to Kendrick Lamar. Is the couple getting Married. See her Relationship with Affairs 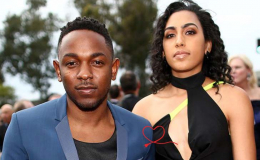 Whitney Alford engaged to Kendrick Lamar. Is the couple getting Married See her Relationship with Affairs

It's often said first love is the true love. But the majority of the people can't say yes to his conception because of the fact that their first love didn't work out.

But for those 5 percent, people who married their high school sweetheart may know what that means.

Whitney Alford, the beloved fiance of the Grammy Award winning rapper Kendrick Lamar, is now all set to marry her boyfriend from high school.

Being together for such a long time and yet their love feels like day one. They're goals, says many new couples out there. 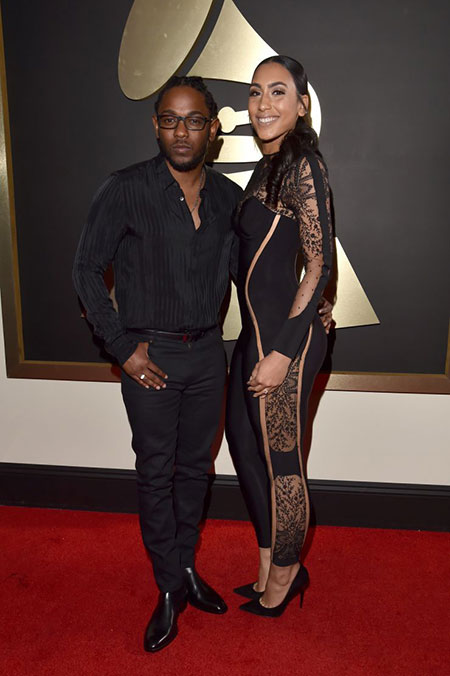 Lamar believes in being loyal to the soul. The 29-years-old rapper got engaged to his high school love in 2015. 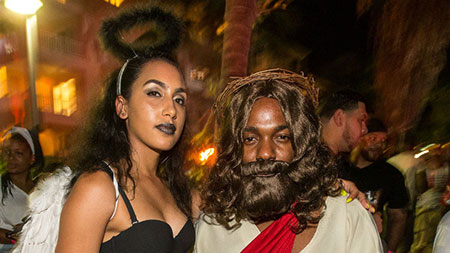 Lamar and Whitney during a fancy dress event, Source: Jezebel

Kendrick's famous for swearing in the public and during interviews. Back in January 2015, Lamar told Billboard, that his girlfriend is his 'a**hole checker.' He stated,

'She has always been someone, since day one, who has said something whenever I'm an a**hole, or also if I'm doing something positive - but more so when I'm out of my element,'

Well, at least he's bold and blunt about his relationship with his girlfriend.

Lamar also feels good as the people he knew from the start are still with him. In an interview with The Breakfast Club on Power 105.1, he affirmed,

“Everybody that’s been around me has been around since Day 1 and I can’t change that. I don’t change for nobody. People that have been by your side – you’re supposed to honor that.”

The Blacker the Berry hitmaker confirmed his relationship with Whitney in 2014.

Whitney is more than a girlfriend to Lamar. During his early career, Whitney stuck to him without expecting anything in return. 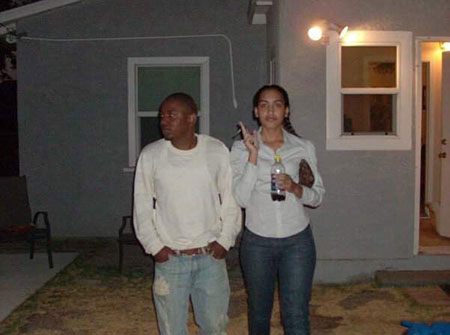 He refers to her as his best friend. In the same interview to the Billboard, he stated,

"I wouldn’t even call her my girl. That’s my best friend. I don’t even like the term that society has put in the worldas far as being a companion — she’s somebody I can tell my fears to."

It's been two years since their engagement and we believe that marriage is on the cards. The couple currently resides in their modest house at Eastvale, California. 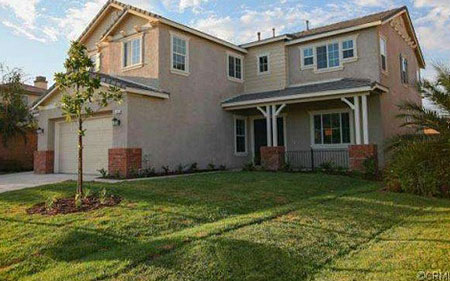 Even though Lamar's net worth is a staggering 20 million dollars but he still chose to live like an average person.

Whitney Alford was born in Compton, California to a biracial mother and black father. 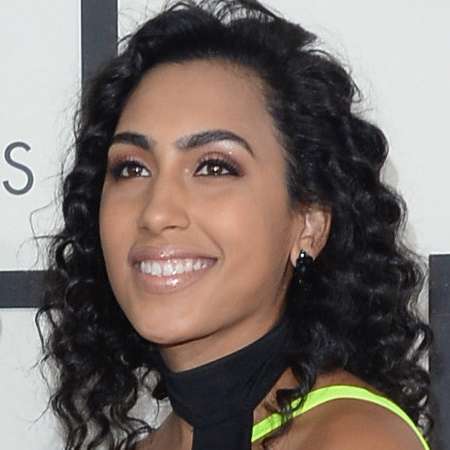 She attended the Compton's Centennial High School, during her freshmen year. She's in a relationship with Kendrick Lamar since their high school days together.

She's also a part-time singer and sang together with Kendrick during his song "King Kunta."