Home Article Who is Ben Platt's Girlfriend, Rumored To Be Gay, Does He Have Any Rumors And Affairs?

Who is Ben Platt's Girlfriend, Rumored To Be Gay, Does He Have Any Rumors And Affairs? 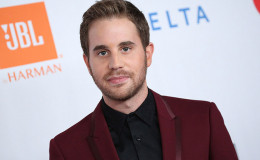 Relationship Rumors and sexual preference speculations are a work hazard in the line of acting and fame as seen by many popular stars and celebrities. There is little to none famous people who have never faced such issue and allegations their sexuality but also there are few who choose to stay silent regarding the matter.

Among the few is the actor Ben Platt who chooses not to address the issues and rumors regarding his affairs. He has managed to keep quiet in the matter but it still remains to see if it is a good choice or a bad one.

Ben Platt is reportedly single but nothing has been officially confirmed as the actor keeps to himself regarding his personal life. There is hardly any link ups and news regarding who he is dating or who he is involved with but there is continuous mention of Beanie Feldstein.

She is said to be his best friend but seeing the closeness of the two and the chemistry, many say that they are romantically involved.

Don't Miss: Know the dating life of pitch-perfect star Ester Dean: Rumored to be a lesbian: Starring in Pitch perfect 3

Ben had met Beanie at a mutual friend’s Bat Mitzvah around the mid-2000s, in Los Angeles, and the two struck up the kind of conversation out in the cocktail area that walled them off from the rest of the event.

Reminiscing about the time they met, Beanie said that they had a found comfort talking to each other although they were strangers.

This was before the time of cell phones, so they didn’t get to connect again until high school, when they reconvened on the first day of ninth grade, as students at Los Angeles’s prestigious Harvard-Westlake School. Talking about the memories of the meeting, Beanie said;

“Ben was wearing that shirt with a recycling symbol on it, I’ll never forget,”

During their first joint interview, Platt and Feldstein almost seemed to function as a single person as one of them almost always has a body part placed atop the other.

You May Also Like: “The best thing to hold onto in life is each other”, here is the list of Hollywood's most favorite gay couples

They share quick asides, in shorthand, in the way siblings might but it's not so much that they finish each other’s sentences as it is they answer questions as one effervescent, high-octane unit.

Regardless of everything, we feel it's better to leave out any assumptions and give them their own pace and space to talk about their personal life whether it be of their friendship or about their love life. But we do hope that Ben will eventually give details about his relationship.

Ben Platt Past Affairs And Rumors

There's a lot of things known about Ben’s professional life, but very few details about his personal life are known by the world. He is not in the habit of sharing about his relationships, dating life, and that's why there are a lot of rumors flying around that he is gay.

His speech while accepting a Tony award got misinterpreted as a support for the LGBTQ community which made things more widespread.

It has become almost a trend to assume one's sexuality if there isn't much info about their love life. But unlike most stars, Ben has chosen to remain quiet about it and has refrained from commenting on it which has further fueled the fire.

Other than the gay rumors, he was also assumed to be in a relationship with Laura Dreyfuss as in his Instagram, he has a couple of pictures with her. Moreover, she also has a few pictures on her page together with Ben. And the captions for the photos sparked the fire that the two might be just more than friends.

Dearest Laura, I hope your last @dearevanhansen performance is as beautiful as you are inside and out. I’m so grateful that Evan brought us together. Love you so and can’t wait to see what you do next...

About having any other girlfriend or even affairs, Platt has not been in the headlines for any as he has chosen to remain silent throughout the storm of these rumors. Where most believe that with his personality he might be dating a lot, but none of it gets to reach the media and many claiming he is gay.

Although he has shown great perseverance trying to calm the storm of speculations through silence, we do hope he opens up about it and lets the world know about his personal life, ending baseless and nonsensical allegations. 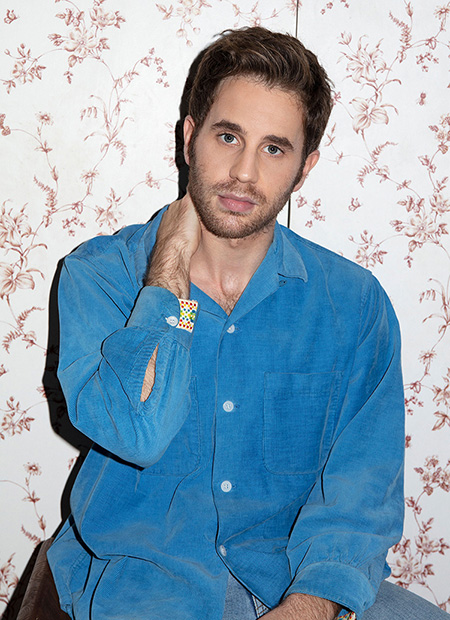