Home Article Who is Bridgit Mendler's Boyfriend? What about her Ex-Boyfriend Shane Harper?

Who is Bridgit Mendler's Boyfriend? What about her Ex-Boyfriend Shane Harper? 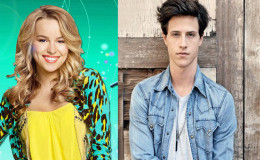 Lastly, Bridgit Mendler broke-up more than three years of relation with Shane Harper, after which both of them are single and now they totally focus on their career.

Bridgit Mendler is an American actress, singer, and songwriter. She began her career in 2004, in the animated Indian film “The Legend Buddha”. As a teenager, she watched in the films Alice Upside Down, The Clique, and Labor pains.

23 years old Mendler is now single. She has no boyfriend and she is not dating any guy in present. Let’s find out more about her dating and affair.

Bridgit and Shane Harper met on the set of the Disney Channel original series Good Luck Charlie, and the couple dated for a long time. On March 27, 2012, Shane Harper said in an interview with officially the Hottest that he was dating Mendler. They began dating in May 2011, while they became friends early in Good Luck Charlie.

In September 2012, Mendler specified that it took two years between her meetings Harper and start to date him. In March 2013, Mendler said in an interview with the Daily Mail the fact that her boyfriend is also her on-screen partner on Good Luck Charlie does not disturb the relationship.

Mendler’s said that “I think it makes it easier, especially it’s a person who you have worked with for a long time”. To Classicalite, Mendler talked about her dating with Harper and said it took time for them to begin something because she needed time to think. She said “we knew each other for a while, were friends for a long time. I think everybody was very respectful about it and wanted to make sure that it would not be wired”. 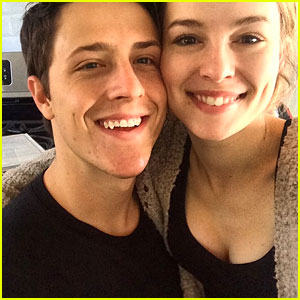 Mendler’s revealed in November 2015, that she is totally single and no longer dating ex-boyfriend Shane Harper. They broke their more than three years relation. We got to hear this bad news and their fans were also disappointed on their torn apart. 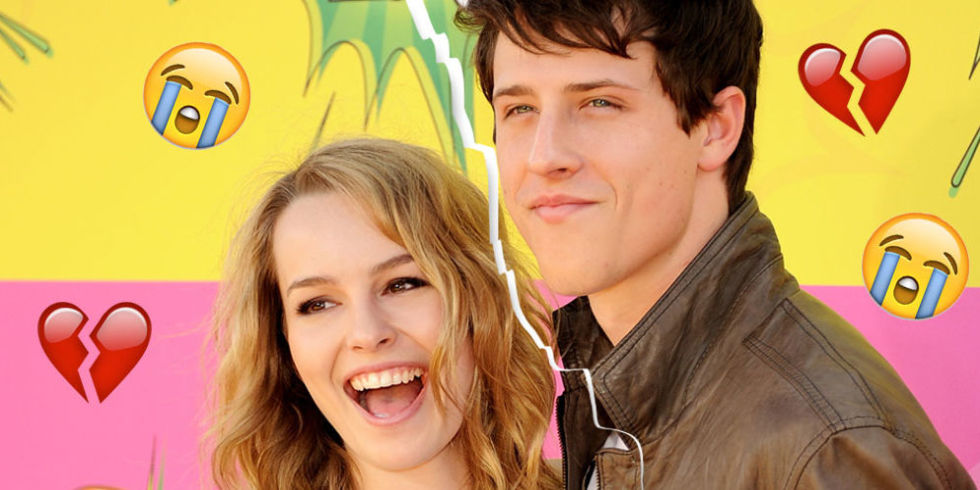 It’s unclear when they broke up, but from the sound of Bridgit’s interview it might have been too much competition between her and Shane and that may be why they broke their long time relation.

Watch Bridgit talk about being single below, let's us know what you think about this couple splitting in the comments.

After broke-up their affair

After broke up both of them are single these days and they are not dating anyone. It has been simplified by Mendler right after her breakup that she is right now single. On the other hand, her ex-boyfriend Shane has also not been able to find another girl for him, whom he like to date.

After this split up, both of them met on the set of TV series; but they look like purely skilled colleagues. Although it’s not an easy task for both of them to stable in such short period of time, but they improve well and now totally focus on their work. They dated for a long time but these all things are now just past memories.