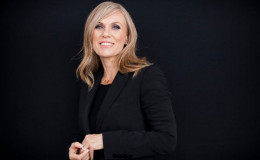 Caroline Overington, the best selling and award-winning Australian author and journalistis happily married and a proud mother and loving wife. Though the diva is always coy when it comes to revealing details about personal life, she still managed to share some information about her husband Martin and their blissful married life.

Caroline Overington, the best selling and award-winning Australian author and journalist has much more to celebrate in her life; a life being a proud mother and loving wife as well as having a prestigious career.

Though the gifted author is always coy when it comes to revealing details about personal life, she still managed to share some information about her husband Martin and their blissful married life in one of her interviews. Let's see what she has to say about love, sex, and marriage!

The One Who Got Away writer Caroline Overington is living a blissful married life with her longtime partner and husband, Martin Overington.

She has been married to Martin for more than 27 years. 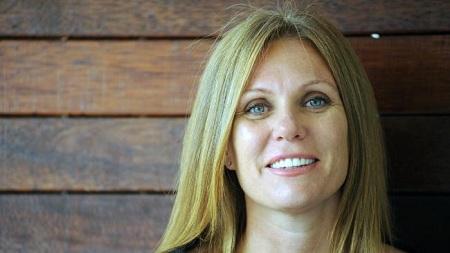 Achieving such longevity in love is not written in everyone's fate. But Caroline's dedication and love towards her husband, kids, and the whole family has made it possible. Talking about her marriage she stated in an interview,

"I’m thinking everyday what can I do to make [my husband’s] life better today? And that’s the basis of any marriage. It’s about the other person."

Love is not about you. Love is about them. How can I improve their life, make their day a little better?"

She reportedly gave her views about love and connection:

"You don’t realize how rare it is until you’re one of those people [who’ve been married for a long time]. A number of people are definitely getting divorced. To me, it’s always been very important to work at it and to make sure that we hang in there. That’s important. I feel like all the old clichés are true."

The journalist never thought twice explaining her sex life during the interview. She said that maintaining a perfect balance between the family life, love along with sex helps a couple with every step in their life.

"Sex is not about you. It’s about them. It’s about what you can do for them and how you can connect together in a physical, loving way."

No doubt, the duo is living a blessed life with their children- 18-year-old twins Michael Overington and Chloe Overington.

'It’s the little, big things that make any relationship work and Caroline says if they’re not adding up in your own relationship, it’s time to rethink.'

All in all, it's no doubt that the journalist is living a happy life that we all dream of. Mazel Tov to them!

Though Overington began her journalism career with minor contracts, she was soon recruited as a sports writer for The Age in 1993.

She covered two Olympic and Paralympic games while working on The Age.

She came up with her first book Only in New York in 2006. The book published by Allen & Unwin is basically related to family's experiences in the United States as she migrated there with her family in 2000. 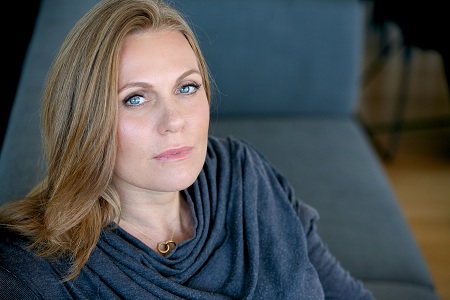 Overington along with Malcolm Knox received a Walkley Award for the investigative journalism about the mysterious life of Jordanian-American-Australian author Norma Khouri.

Her first novel, Ghost Child was published in 2009. The book received wide recognition all over the world and was short-listed for Davitt Prize for Best Adult Crime Novel. 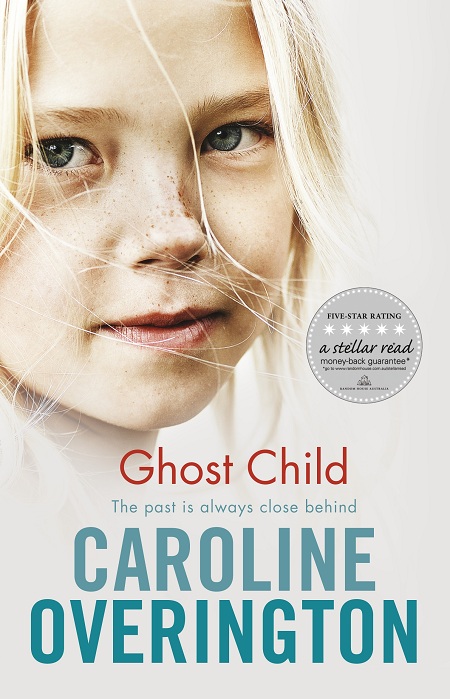 Her first novel costing £1.99 for the Kindle Edition and £8.99 for the Paperback
Source: Goodreads

In 2014, she released a book the Last Woman Hanged. The beautiful creation was the result of her hard work and dedication.

She spent five years in the investigation based on the story of Louisa Collins, the first woman hanged at Darlinghurst Gaol and the last one hanged in New South Wales for that book.

Her amazing creation made her the winner of the Davitt (Non-Fiction) Award for Crime Writing in 2015.

Her recent writing, The One Who Got Away released by Harper Collins in April 2016 is one of her best creations so far. 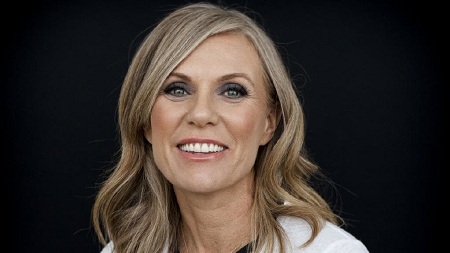