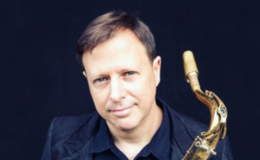 Chris Potter is a pitchman, musician, and actor from Canada. He is mainly known for his appearances on soap operas and prime-time television.

Chris Potter is a pitchman, musician, and actor from Canada. He is widely recognized for his appearances on soap operas and prime-time television.

Potter, 62, is best known for his roles in the 1990s crime drama Kung Fu: The Legend Continues as Peter Caine, Dr. David Cameron on the first season of Queer as Folk, Gambit in the animated X-Men series, and con-artist Evan Owen on The Young and the Restless. In the drama Heartland, he plays Tim Fleming.

Who Is Chris Potter's Wife?

Chris Potter is currently married to Karen Potter. They've been together for 37 years, since 1985. Chris and Karen dated for a year before they married in 1985. Unfortunately, the specifics of their love story remain hidden from the general public. 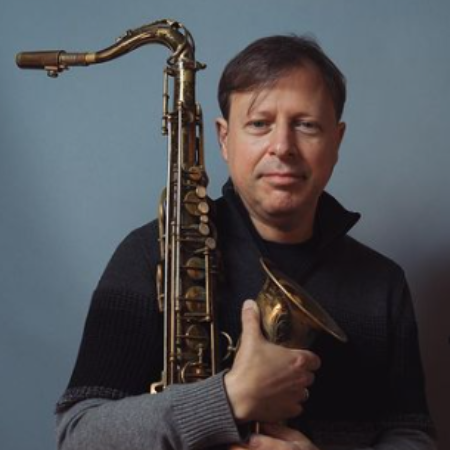 Sources don't know much about Karen. But, based on Chris' statements in interviews, we know that his wife, Karen, is a loving mother to their children. As per Heartlandcast, They have four lovely children: Jesse Potter, Quinn Potter, Claire Potter, and Gray Potter.

Chris has played a variety of roles and characters in films and television shows, but his favorite role is that of a father. This experience has made him the "proudest he could ever be." Potter and Karen's children are not getting any younger. Their parenting style has completely changed now that two of their children are in college and the other two are in high school.

"We raise our children to leave and not to stay with us for too long," Potter explained. As parents, you must devote your full attention and focus to your children while they are still in your care.

The couple revealed that they had made numerous sacrifices for their children in order for them to become the best versions of themselves. "For us? Well, we just have to put up with the torture every day," Chris jokes when asked what it's like to be a parent. "They must firsthand experience life's challenges and overcome them with their own unique individual strengths."

Potter mentioned the importance of responsibility to his children. Chris and Karen's commitment grew stronger as their children grew into teenagers. Many changes were implemented in order to limit their growth and behavior toward things. But thankfully, his wife, Karen, is there to support him, offering motherly advice that works for children. "I consider myself fortunate to have a patient and wise wife," he added.

On August 23, 1960, Chris Potter was born in Toronto, Ontario. He is the son of Judith Potter, a family law attorney, and Ron Potter, a former professional football player, and insurance executive. In London, Ontario, Potter was raised. Early on, he showed interest in both community theater and sports like football, baseball, and hockey. 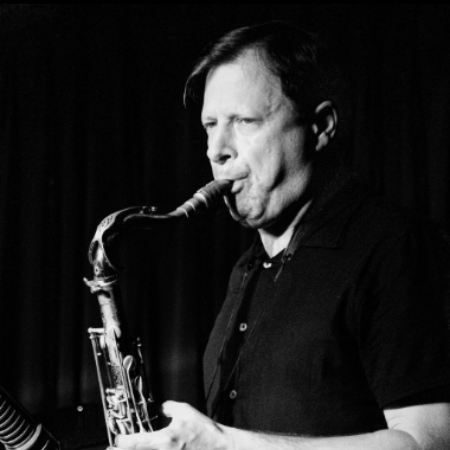 Potter excelled in sports throughout his time in high school. He attended Oakridge Secondary School in London, Ontario. His father strictly forbids him from pursuing a career as a professional athlete. Later, he dropped out of school to pursue a career as a rock musician.

Chris fell in love with theater and went on to become a successful stage actor. Additionally, he sold cars, worked on an oil rig in Northern Canada, and later transitioned into the insurance industry. He resigned from the insurance company to start a pitchman and actor career on television.

After appearing as a spokesperson on numerous commercials in the 1980s and in Material World, Potter finally became recognized on television as Det. Peter Caine on Kung Fu: The Legend Continues in 1992 after signing a contract with Warner Bros. He remained close friends with David Carradine until the latter's death in 2009.

In 1993, Chris's debut performance was a smash hit in both Canada and the US. The voice of Gambit was provided by him for at least the first four seasons of the X-Men animated series, and he also made an appearance on Silk Stalkings.

Rocket's Red Glare included Potter. He also starred in the ABC miniseries A Wrinkle in Time. From 2003 to 2005, he appeared in Zoe Busiek: Wild Card alongside Joely Fisher. Additionally, Potter was in Spymate.

Chris played Jake Russell in a number of TV movies based on The Good Witch from 2008 to 2014. He served as co-executive producer on The Good Witch's Charm, The Good Witch's Destiny, and The Good Witch's Wonder. Potter had previously collaborated with one of his co-stars, Catherine Disher, on the X-Men and two episodes of KF: TLC. Due to scheduling conflicts with his work on Heartland, he was unable to continue the role in the Good Witch television series.