Who is Collette Wolfe Dating After Divorcing Jody Hill? 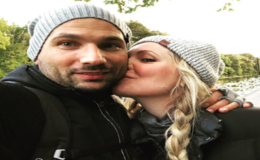 Sooner or later, the universe conspires everyone to unit them with the one they are meant to be with. But, of course, it's only a matter of time before one finally gets acquainted with their soulmate.

And, for Collette Wolfe, the actress seems to have found her true love in her late thirties. Not to mention, the Young Adult cast previously endured a deadly heartbreak, prior to finally meeting her current man. But, who is the lucky man Wolfe happens to be exactly dating?

Famous for her roles in projects such as Hot Tub Time Machine, Observe and Report, and The Foot Fist Way, the Virginia born actress has been briefly dating her boyfriend whose identity isn't disclosed yet. 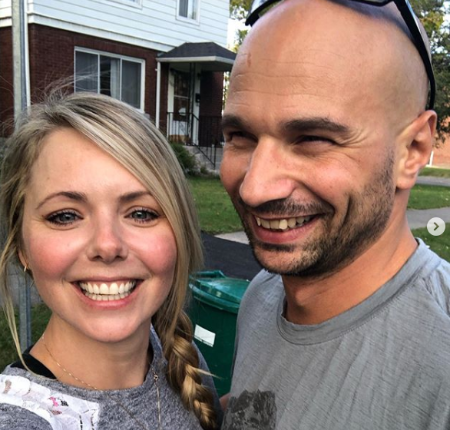 Miss Wolfe, who first introduced her man on Instagram with an adorable picture of the couple on the sixth day of September 2019, however, made the revelation herself that her current partner is a Russian by nationality.

The Interstellar star also made sure that her beau doesn't use Instagram, whilst gushing how he has no idea why Collette likes to keep taking pictures of him. On the other side, the American born actress and her significant other also often visit Canada where they regularly travel and do fun stuff like hiking and bike riding. 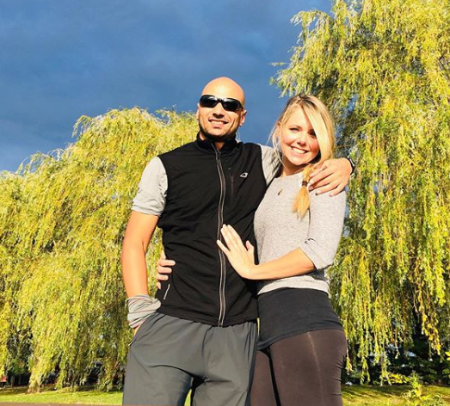 Meanwhile, Collette and her mysterious man are yet to tie the knot, though. The actress, however, previously shared a marriage relationship with former husband, Jody Hill, for several years. But, sadly, it couldn't last.

Before Collette and Jody got hitched, the former couple only shared a relationship of being co-workers. As a matter of fact, the two first met whilst working for Hill's film, The Foot Fist Way, which was released in 2006. 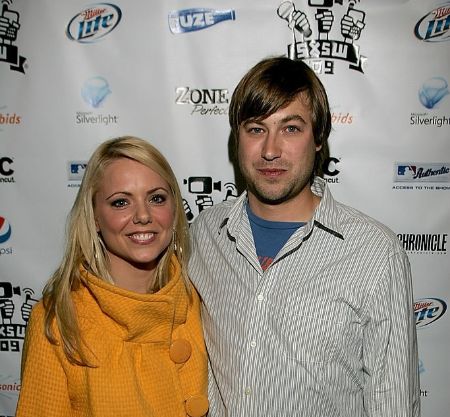 Their affair was, however, publicized three years later in 2009, surrounding the beliefs that Wolfe and Hill only began dating the particular year. Likewise, Observe and Report, released in 2009 is also a Hill directed film where the Blue-eyed actress played the role of Nell.

And, in 2012, Wolfe and Hill exchanged 'I dos' in a lowkey holy matrimony ceremony. Sadly, after a few years, the duo realized their happily ever after existed with anyone but not to each other.

Though Wolfe and Jody separated, the exact date of their divorce is still a mystery. And, it was after the heartbreak of enduring a failed marriage, Wolfe's current came into her life as light. Hopefully, Wolfe & her partner will eventually get married too, and that this time, it will last forever.