Home Article Who is Eleanor Tomlinson Dating Currently? Detail About their Relationship and Dating History

Who is Eleanor Tomlinson Dating Currently? Detail About their Relationship and Dating History 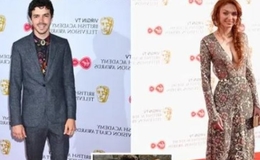 Eleanor Tomlinson is a popular British actress famous for her performance in Angus Thongs, Perfect Snogging and the Award-winning show Poldark and Alice in Wonderland. Learn in detail about Eleanor's relationship status, boyfriend and dating here.

The multi-talented actress Eleanor Tomlinson from BBC One series, Podalrk, has attracted many fans through her acting skills. Not just that, she has also established relationships with several celebrities.

So, if you want to know about Elanor's relationship status, scroll down!

Actress Eleanor Tomlinson shares her romance with her long-time boyfriend, Will Owen, a rugby player at the Coventry rugby team for the last three years. 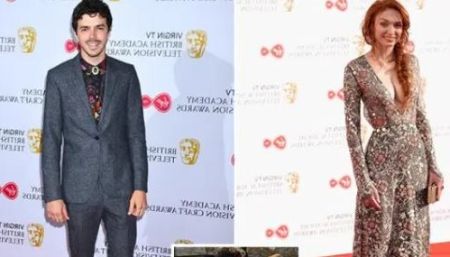 Eleanor Tomlinson with her beau Will Owen. SOURCE: Daily Mail

The romance is assured as the two started to flaunt their romance on social media sites in 2019. Though the couple has not exchanged vows, they happily live together.

Past Relationships of Eleanor Tomlinson

Before Eleanor Tomlinson dated Owen, she was with her horse trainer boyfriend, Ben Atkinson, for two years. Ben worked as a stunt-double for actor Aidan Turner, who portrays her on-screen spouse Ross Poldark. 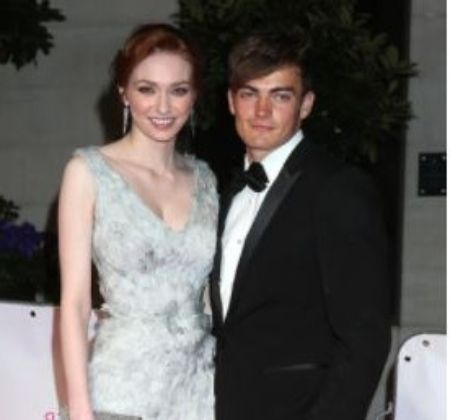 Not to mention, Eleanor and Ben made a joint appearances after-party dinner for the House of Fraser British Academy Television Awards at The Grosvenor House Hotel on May 10, 2015, in London, England.

Poldark star reportedly split with a long-term boyfriend and Aidan's stunt double in June 2017 and returned to the singles market. After eight months of togetherness, Irish star Aidan Turner broke up with artist Nettie Wakefield; the Daily Mail reported the news.

Here's the interview of Eleanor Tomlinson with HBO.

Later, Elanor and Aidan were reportedly getting closer after they found themselves single following the breakdown of their off-screen relationships. The sources told that the chemistry between them was clear to see, as she was strong in his arms, which looked like more than just a friendship.

Beyond this, The Sun in 2018 revealed Eleanor had struck up a blossoming friendship with England cricket star Johnny Bairstow. The two enjoyed a day at Aintree, where they were said to have flirted and exchanged numbers.

Further, Johnny and Eleanor hit it off as he tried to persuade her to go out clubbing with him. However, they never dated, but the England sportsman shared a photo of himself with Elanor at Aintree on Instagram. 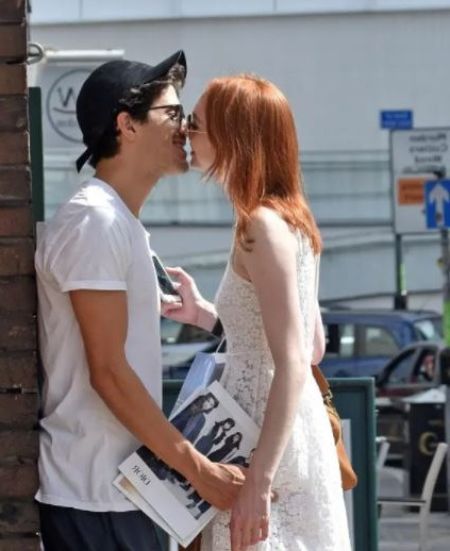 Eleanor Tomlinson and Harry Richardson broke up in 2018. SOURCE: The Sun

Besides this, she was also in a short relationship with Sean Bourke in 2008. In 2017, Eleanor dated Harry Richardson, a co-actor who portrays Drake Carne in Poldark. The love story ends as Eleanor splits with her co-star and boyfriend after a 12-month romance.

Coming to romantic life, the former flames grew close after working together on the set of Poldark, but their union is no more after they decided to part their separate ways.

The TV star Eleanor and Harry made their romance public in 2017. The former couple appeared relaxed and happy as they kissed in full view of the onlooker in the street of Wimbledon.