Filipino singer and actress Maria Socorro Ledesma, widely known as 'Kuh Ledesma' is a household name for the big fans of pop and jazz singing. She's achieved a lot working very hard in the singing that she is the only Filipino singer receiving Salem Music Awards.

Filipino singer and actress Maria Socorro Ledesma, widely known as 'Kuh Ledesma' is a household name for the fans of pop and jazz music. The 62-year-old diva is the only Filipino singer to receive Salem Music Awards in London 1989. She has been a part of music for about 35 years and is still going strong.

She was married to Louie Gonzalez, the grandson of the former president Elpidio Quirino. The former couple has a daughter named Isabella Gonzalez who is also a recording artist.

After splitting with the former husband, Louie Gonzalez, Kuh is spending all her time with her lovely daughter Isabella Gonzalez.

The 62-year-old 'Memories' star is not dating anyone at the moment and is very happy in her life with her family and daughter. 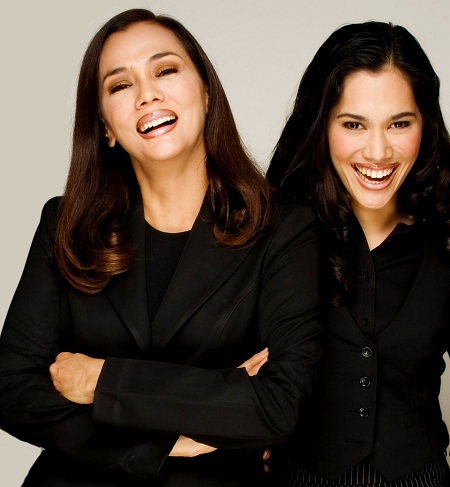 Kuh was married to Luisito "Louie" Gonzalez, the grandson of former president Elpidio Quirino. The couple was together for many years until Lusito voluntarily surrendered to the NBI on 16 July 2008 in an accusation for killing his stepbrother Federico Delgado. He was in prison for almost a year. 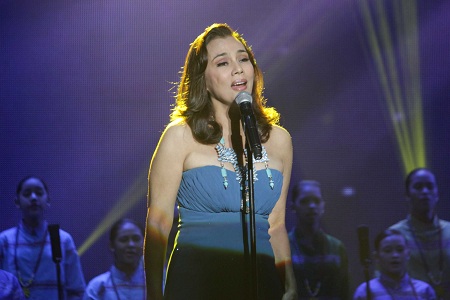 He was set free in 2009 after the Supreme Court dismissed the murder charges against him;

"I’m very happy and I thank the justice system for being fair and for seeing the truth."

Though he was set free from the prison, the couple did not get back together. The reason behind their separation is still a mystery.

Isabella is very much like her mother, Ledesma. The Philippine 'Pop Diva' Kuh has dedicated 35 longs years in the field of music with over 1000 concerts and numerous albums and awards.

On the top, she's also an actress. She has performed in 'The Year of Living Dangerously,' 'My Husband's Lover,' and 'My Destiny.' Other than that she has self-taught architect, fashion designer, and painter. 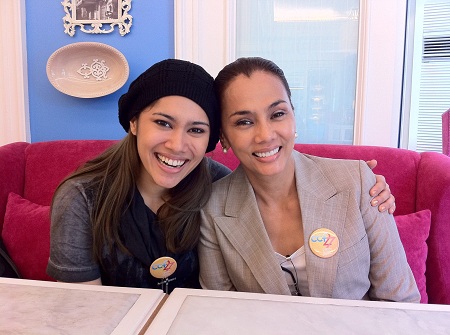 Kuh and her daughter Isabella looks exactly like each other
Source: Sssip WordPress

Isabella, the only daughter of Kuh has well followed her mother's footsteps. Though Isabella took acting classes and performed onstage when she was just ten years of age, she started her career as a visual artist.

While studying at the University of the Philippines, she studied fine arts and achieved special training at the Art Center College of Design in Los Angeles. As of now, she is an established recording artist 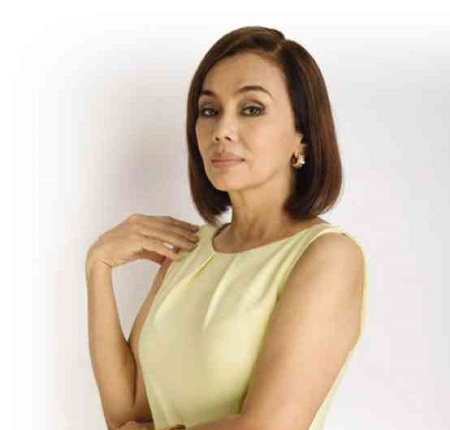