Home Article Who is Hailee Steinfeld's Boyfriend? Know about her Relationship and Affair.

Who is Hailee Steinfeld's Boyfriend? Know about her Relationship and Affair. 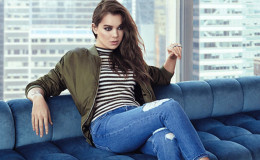 Hailee is famous worldwide for her beauty and the young star is said to be linked with someone currently. Let us find out if she has a boyfriend or not.

Hailee Steinfeld is an American actress, singer, model, and singer who is known for her Academy Award nominated role of Mattie Ross in True Grit (2010).

Everyone would love to know about Hailee's personal life and if there is anyone she is dating right now but she has always put her career on her first priority.

Hailee has been linked with her co-stars a few times and was rumored to be dating Charlie Puth and Douglas Booth. Let us discuss her personal life in detail.

Does Hailee have any boyfriend right now?

Hailee is one of the loved celebrities and clearly, her fans want to know if she is currently in a relationship with anyone. 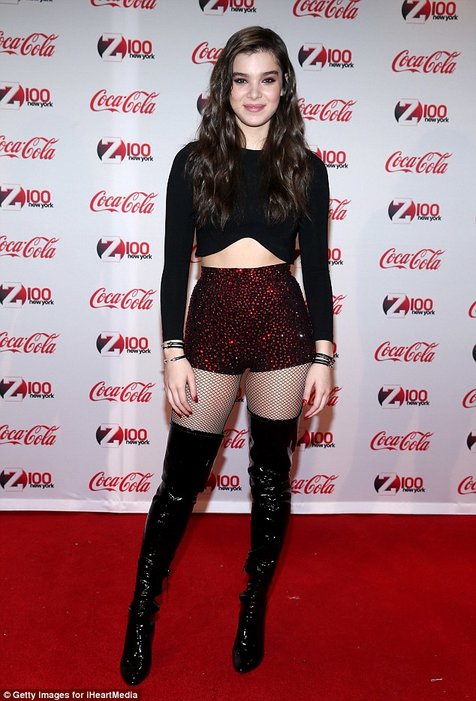 However, as of yet, there is no news regarding Hailee having a boyfriend. She is very strict with her private life and there has been no case of her being spotted with someone.

Remember that time we got nominated for a Golden Globe this morning? Tune into @fallontonight ! #EdgeOf17

In 2015, there was a rumor circulating Hailee that she was dating American singer Charlie Puth.

But the rumor was disapproved by Charlie himself as he kissed Meghan Trainor in 2015 American Music Awards and Hailee herself told in an interview that she is not dating Charlie.

In 2013, Hailee was linked with her co-star of 'Great Expectations' Douglas Booth.  The couple was together from April to November 2013.

She even said that currently, she is focusing on her career and her career is her first priority. This may be one of the reasons why she is not having any serious boyfriend yet.

This clearly depicts that Hailee is not focusing on dating or having a relationship with anyone.

From On The Verge to the Jingle Ball stages...I can't thank you enough @iheartradio for all your support. ???????? xhaiz

The 20-year-old has already made a name for herself at such a young age and we can clearly see her rock solid focus.

We wish for the actress success in her future endeavors and we hope that she can find the perfect someone for herself.