Home Article Who is Jaleel White's Partner; He Is A Father Of One Child With His Ex-Wife

Who is Jaleel White's Partner; He Is A Father Of One Child With His Ex-Wife 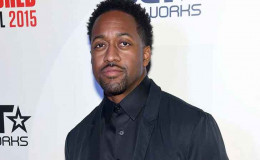 Jaleel White, an alum of Dancing With The Stars and Family Matters has revealed many details about his relationship back in days but now has maintained huge privacy on his private life after facing issues with his ex-girlfriend Bridget Hardy.

Many of his fans assumed him to be secretly married to another woman but clearing the false assumption, the actor has been spotted with several ladies around. Is he dating anyone of them or is secretly married to his mystery wife? Follow the article below to know about his love life so far!!

Who Is Jaleel White Dating After Split With His Long-time Girlfriend? Know About His Relationship Status!

The 41-years-old TV star Jaleel White has lived a low-key profile when it comes to his private life. He has neither been spotted with anyone nor has he talked about his current relationship out in the open. 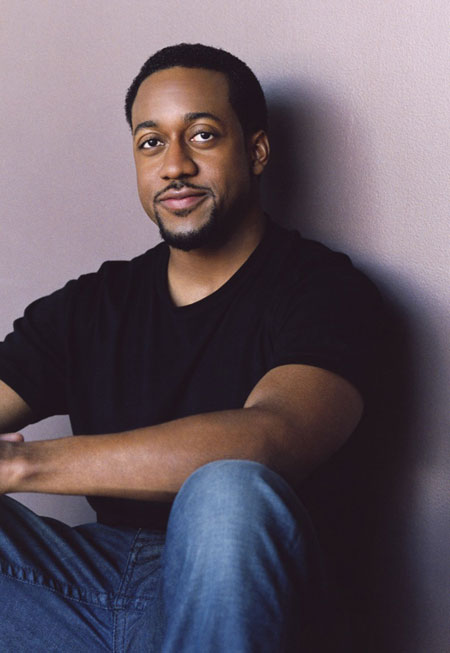 Jaleel is currently assumed to be single
Source: IMDB

If you do follow him on his social media, he is regularly updating about his daily life but still, it is hard to trace whether he is dating anyone or not currently.

There was an anonymous video posted on Youtube where a mysterious lady appears with two little girls. The lady was assumed to be his wife which he might be hiding from the limelight.

We legitimately cannot assure whether he is dating someone currently as White has not disclosed any information about his current dating status. Let us hope White finds someone to be loved soon enough.

Accused By His Girlfriend For Violence: Jaleel White's Past Relationship With His Wife; Father of One Child

The former couple was blessed with an adorable daughter named Samaya White who was born in 2009. 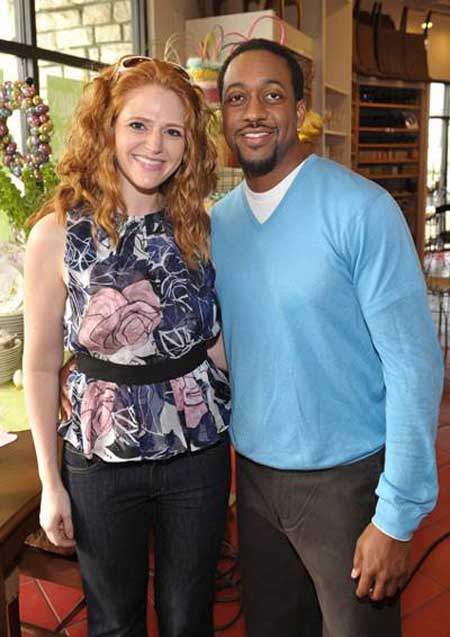 Jaleel and his girlfriend Bridget had a pretty violent relationship which eventually parted them
Source: TheyBF

Their relationship was going pretty well for a few years until the big news break into their lives when they decided to part their ways somewhere in between 2009-2011. The reason behind their split was because of cheating and domestic violence accusations towards White which Hardy claimed. She also mentioned White's abusive behavior.

She said in a statement,

"Verbally and emotionally, he’s abusive. He told me I’m not working; I have no money; I’m white trash. None of it was true. He hit me across the chest area, He pushed me into the toilet, and it broke. Water went everywhere, through the walls and even to the kitchen downstairs.”

However, White has denied every accusation against him saying there is zero domestic violence and Hardy filed for the divorce to scavenge money from him. White stated,

“When you re doing well in life, its par for the course certain individuals will try and knock you down. When the individual is also the mother of your only child it is particularly hurtful.”

The Family Matters star told people that the allegations were filed with a dispute over custody of their then 11-months-old daughter but White was never questioned by the police with no charges filed. Jaleel said,

“As much as I would love to go detail for detail refuting Ms. Hardy’s claims about the specifics of what was our relationship, the family court judge made it very clear to me any public discussion of our case and ordeal would be held against me in a court of law,”

We can find numerous pictures of his daughter on his social media as he regularly spends some quality time with her. Jaleel once posted an adorable picture with his daughter eating ice cream captioning the picture with, "Good talk. Let’s get ice cream"

Well, looks like the relation of ex-couple is still on friendly terms as they co-parent their daughter. 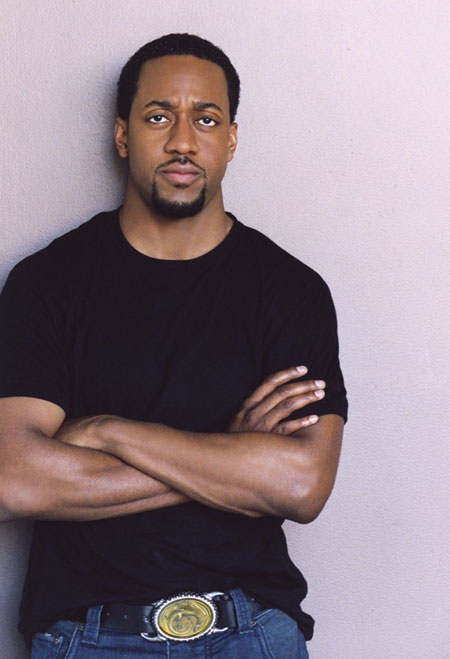