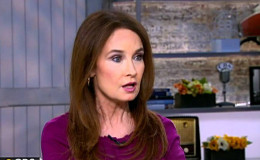 Jean Casarez is married to John Casarez. She hasn't revealed any further details regarding their wedding date and location. The couple resides in her house in the New York City.

"Marriage is realizing that you have met your perfect match" and the journalist and lawyer Jean Casarez has already found her perfect match.

Casarez is happily married to her loving husband John Casarez. But life is not a fairy tale and the pair do have ups and downs in their marriage, yet there has not been a single rumor about their divorce. Let's find out the secret recipe of their happy married life.

According to her bio on IMDB, the 57-year-old CNN news correspondent is married to her husband John Casarez since a long time.The couple resides in her house in the New York City.

Unlike Hollywood celebrities, journalists have a private life and Jean Casarez too likes to maintain a low profile regarding her personal life. She shares about her husband and married life on her Tweets only on a rare occasion. Observing her tweets, we can say Casarez is quite dedicated to her work. 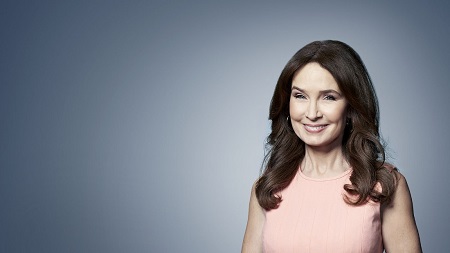 Casarez and her husband seem to share a strong bond. The couple usually celebrate their wedding anniversary with a romantic date.

Mr. Casarez is also a loving and caring husband. He doesn't miss to make his wife feel special on several occasion.

I am overwhelmed with all of your messages...thank you. Look at what my husband got for me! I LOVE my birthday cake! pic.twitter.com/Jir1Y9dD5P

We can say Casarez and her husband are living happily without any rumor of divorce and separation.

Jean Casarez's Career Highlights: What is she up to now?

Casarez is working as New York City-based news correspondent for CNN and its sister network HLN. She also served as a substitute host in the show, Primetime Justice occasionally.

Been reporting here in Las Vegas all through the night. #LasVegasShooting 58 killed 515 injured pic.twitter.com/JQ0IgyNxIU

She also worked at KOLO-TV in Reno, Nevada as a weekend anchor and legal reporter, the news magazine show First Edition as a producer and  KENS-TV as the City Hall reporter and fill-in anchor.

Furthermore, Casarez also recorded six albums of Tejano music in Spanish for CBS and Capitol EMI Records as a name, Jean LeGrand. During her college days, she worked in Nevada firm of Gallagher and Tratos. 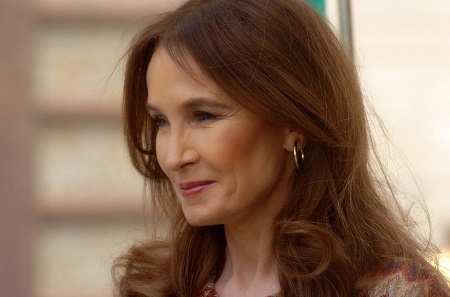