Home Article Who Is Joseph Sikora Married To? Know In Detail About His Secret Relationship And Affairs

Who Is Joseph Sikora Married To? Know In Detail About His Secret Relationship And Affairs 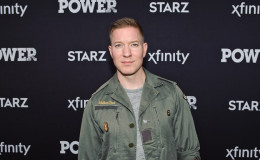 Know about the married life status of Joseph Sikora. Also, know about his secret relationship and affairs.

Joseph Sikora, an American actor, known for his role of the hothead drug dealer as Tommy Egan in the hit Starz series "Power" is making everyone crazy with the news of his secret relationship. Joseph who co-starred with many beautiful actresses has intrigued everyone to know about his off-screen life.

Sikora likes to keep his personal details unwrapped but is reportedly married and having a secret wife. Is it true? Let's solve the mystery about Joseph's relationship and affairs!

Joseph Sikora; Married To His Wife Or Just Rumors

The handsome hunk, Joseph probably have dated many beautiful girls but the actor likes to keep his personal life behind closed doors. Although, most recently his coziness with the co-star Lala Anthony gives up the hint that he might be in a relationship with her. So, is the Power star in a secret relationship with Lala? 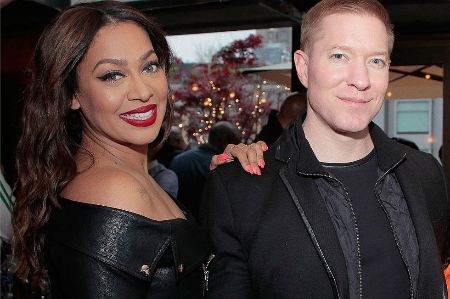 Well, the stars who had already been fan favorite couple on-screen makes everyone suspect if the chemistry between these two is working off-screen as well.

50 Central meets POWER! We are about to start season 5 and me and @lala are HYPED! ♥????????? if you like my shirt hit up @slangism and get you one. #STARZ #POWERTV #thePowershow

But, the rumor about Joseph being in a relationship with Lala gets a dead shot here.

Also Read: Lala Anthony's affairs and rumors of being lesbian

Joseph in an interview with Page Six stated Lala as his good friend saying:

"I think that we have a mutual admiration for each other. We built up a friendly relationship, so then you are put into a mock sexual relationship. Obviously, no private parts are being put near each other. But we really are kissing and touching so it is a luxury to do it with somebody you like and respect."

Apart from that, Joseph once stunned all of his fans when he called Kendra G. the Chicago Morning Host, his girl, a friend, and most of all, his wife. It was because of this caption which led people to believe that the couple is really married.

Is Kendra the wife of Joseph?

Me and my girl @kendragmedia here in Atlanta for Ludafest weekend! @ludacris @lala Kendra is my girl, my friend and every now and again my "wife!" ?? she's got my back. Let's turn this up tonight!! ??????

Unfortunately for those who have a crush on this supposed fling, it is not true. Joseph and Kendra are just friends, however, the speculations regarding Joseph and Kendra as husband and wife is a result of the friendly post, not more than that.

As rumored, 'he is married to a makeup artist', but Kendra is a TV personality, so the presumed hook up ends there. Joseph, however, has not mentioned his marriage nor he is so open about his relationship. 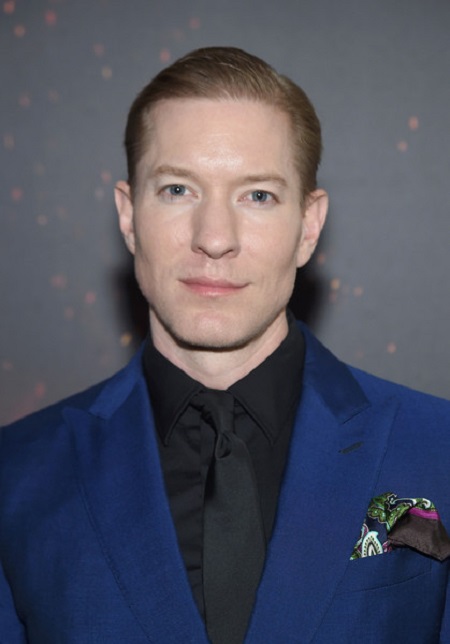 Even after his rumors of getting married, he hadn't spoken a word about his relationship.

Without a strong proof, the issue of his relationship has become a hot seat of a hoax. So, for the time being, Sikora seems to be single and unmarried.

The happy news shines on you girls!! But, who knows what future may bring. 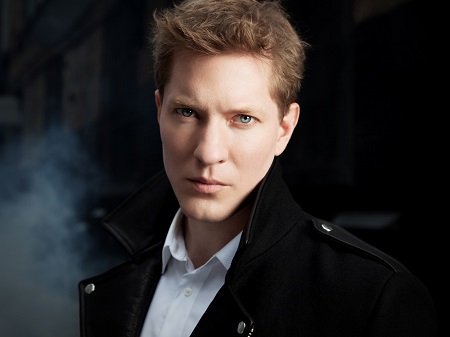