Home Article Kylie Jenner and Travis Scott-PDA All Over The Internet; Post Breaking Up With Tyga

Kylie Jenner and Travis Scott-PDA All Over The Internet; Post Breaking Up With Tyga 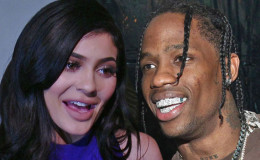 Kylie Jenner and Travis Scott-PDA All Over The Internet; Post Breaking Up With Tyga; The Couple started Dating earlier this year after her split with Tyga

The temperature heated up as Kylie Jenner and Travis Scott showed affection to each other while involving in a hot PDA, outside the rapper's LA home.

Ohh!...Tyga must be feeling pretty jealous, to say the least. So after seeing Kylie and Travis so close, questions arise, Is the reality star really in love with him or Is it just to make Tyga jealous?

Travis is now going out of town for a trip and looks like Kylie doesn't want him to leave. Both of them didn't shy away from the cameras around them as they romantically hugged and kissed. 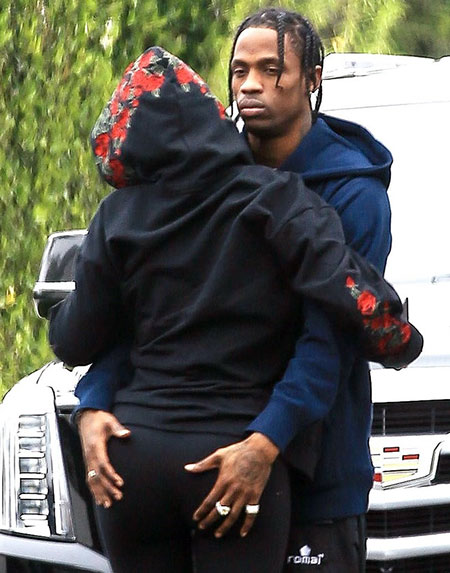 Travis couldn't get his hands off Kylie as she hugs him compassionately, Source: US Weekly

Before getting into his Cadillac, Travis and Kylie decided to take their relationship further as they pack on a wild PDA at the rapper's house in Los Angeles, California.

Kylie came to say goodbye to her alleged boyfriend, that's why she didn't waste any time on choosing from her wide variety of clothes.

She kept it simple and wore a black pullover with a patterned hood, covering her hair, and complete the outfit with black fitted leggings, showing off her famous derriere.

Kylie hugged the goosebumps singer, and kissed him, whereas the rapper couldn't get his hands off her. At one moment the 25-years-old rapper grabbed his girlfriend's butt and picked her up. 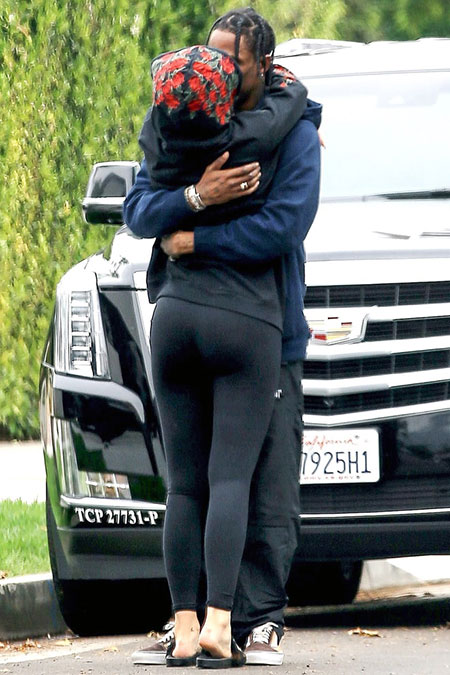 Travis is going for a trip now and Kylie came by his house to say goodbye, Source: USA Magazine

After her break-up with Tyga in April, the duo started going out. They attended a basketball match together in Texas and speculations of them dating started coming out. 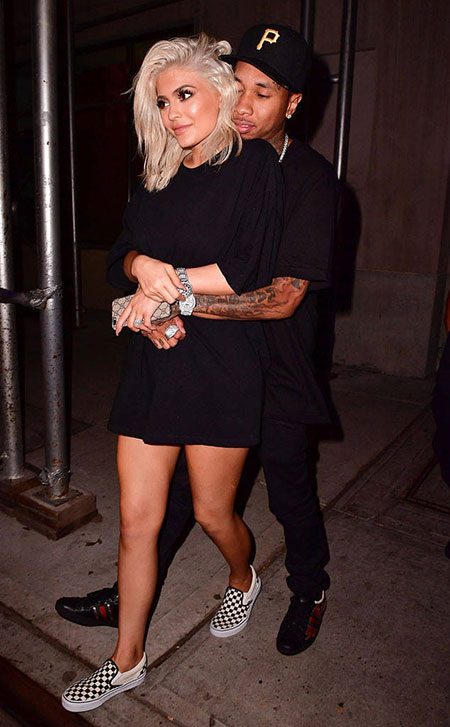 Soon they also attended the Coachella festival together. But everyone was thinking that Kylie is trying to make Tyga jealous but her latest activity with Travis says otherwise.

She broke-up with Tyga due to trust issues. Allegedly, Tyga was talking with multiple girls behind Kylie's back. Their relationship was always an on and off type and they got separated for good earlier this year. 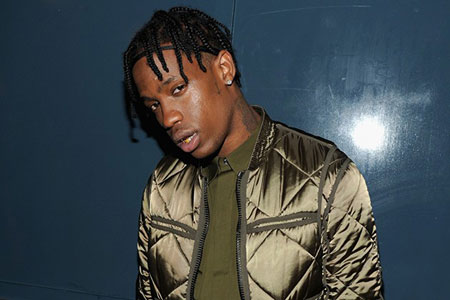