Home Article Who is Sacha Gervasi's Daughter? Details on his Kids & Married Life !

Who is Sacha Gervasi's Daughter? Details on his Kids & Married Life ! 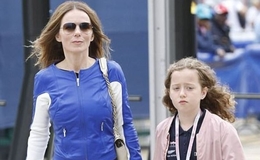 Bluebell Madonna Halliwell is the teenage daughter of Sacha Gervasi, shared with his former partner Geri Halliwell. The former Spice Girl and her current husband, Christian Horner, are proud parents of a cute little daughter.

Sacha Gervasi, the screenwriter, had a brief relationship with his partner Geri Halliwell and welcomed a daughter named Bluebell Madonna Halliwell in May 2006.

The former flames dated for a while and later broke up. The relationship didnt go far despite their child before commitment. Let's come closer to Sacha's daughter Bluebell and their relationship in today's section.

Bluebell's biological father is Sacha Gervasi, a family man currently living with his wife, Jessica de Rothschild, a theater producer. Sacha and Jessica walked down the aisle in 2007. 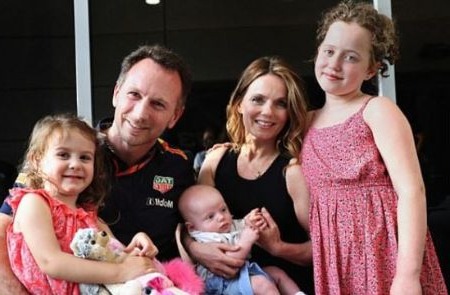 Geri Halliwell with her daughter Bluebell and other family members. SOURCE: Getty Images

Many years have passed since the lovebirds first exchanged wedding vows and parents a seven-year-old daughter named Olivia. Jessica started her career as a theatre producer and produced shows like November Criminals, co-written by Steven Knight and her husband, Sacha Gervasi.

Not to mention, Jessica wrote and directed Reflections on Hollywood in 2017, starring Yvonne Scio and Scarlett Hicks. She was also the executive producer of the Gervasi-directed film My Dinner with Herve in 2018.

Who is Sacha Gervasi's Daughter?

Bluebell Madonna has a family connection to the name because her grandmother had been part of the Parisian cabaret dancers, The Bluebell Girls. At the time of Bluebell's birth, Geri said that when she came to the end of her pregnancy, she'd noticed bluebell flowers everywhere. 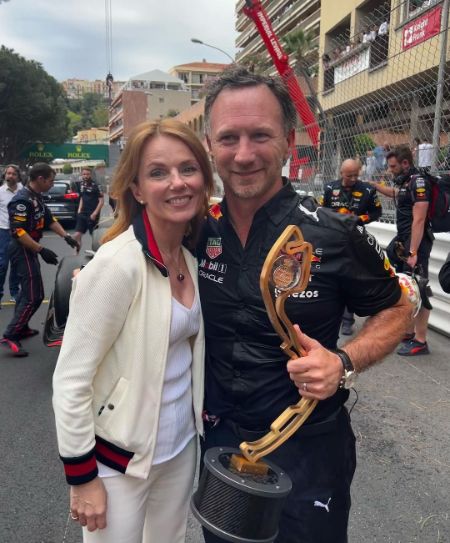 Also, Bluebell has a half-sibling named Montague George Hector Horner, who arrived in 2017. Montague is the son of Geri and her partner, Christian Horner.

After separation from her partner, Geri and her boyfriend turned husband, Christian Horner, shared the vows on May 15, 2015. The couple got hitched in a lavish ceremony in Bedfordshire at St.Mary's Church in Woburn before their reception at Woburn Abbey. 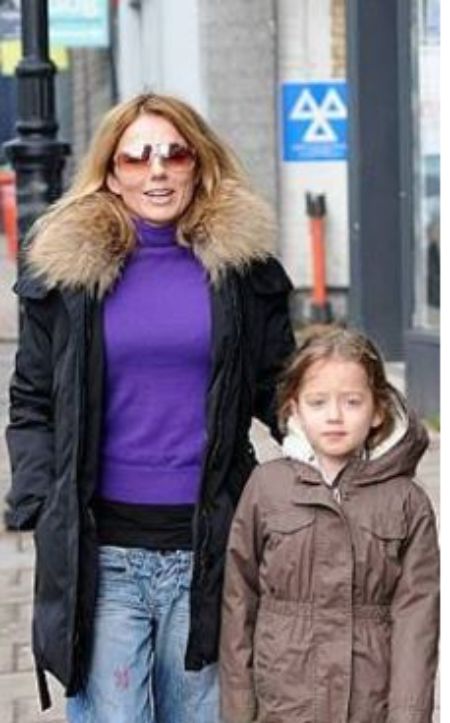 Geri Halliwell has praised her daughter Bluebell for adjusting to life with a new step-dad. SOURCE: PA

The young girl forms a good bonding with Geri's new husband and Bluebell's stepfather, The Formula One Boss. The parents regularly snap a delightful photographs of being proud of their daughter, Bluebell, on their social networking sites.

The teenage daughter of Sacha Gervasi celebrated her 16th birthday with a gushing comment from her former Spice Girl mother. Before Geri joined the Spice Girls, she was a brunette looking like her mini-me daughter. 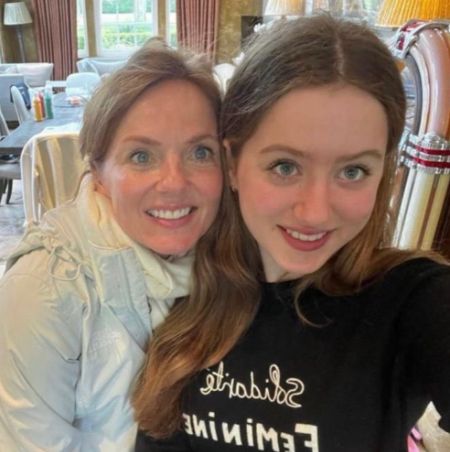 "Happy Birthday Bluebell! 16! We are so proud of you! The amazing person you are. Watching you grow up is such a blessing," Geri wrote alongside a picture of herself with her lookalike daughter Bluebell.

Bluebell Madonna Halliwell, since 2017 has been living with a family of four, including her step-dad, mother, half-brother and half-sister, Olivia Horner, from Christian's past relationship. The young girl enjoys a luxurious life and appears to be quite satisfied.

Further, as per Daily Mail, Blue Bell has adapted well, becoming a part of the new household. The 45-year-old pop star said, "It has all been a huge change for Bluey, after having me to herself for so long, suddenly having not just Christian in her life, but a little stepsister."

"He's our gift. He is the sweetest, most affectionate baby, such a cuddler," Geri previously gushed about having Monty as the perfect addition to her family. The Hertfordshire native is keen to have more kids in the future. The family adores Blue Bell and celebrates every moment together.