Home Article Who is Serena Ryder Dating Currently? Know about her Love Affairs and Relationship

Who is Serena Ryder Dating Currently? Know about her Love Affairs and Relationship 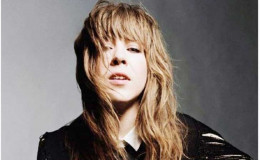 Canadian singer Serena Ryder is recently single and has not made us obvious regarding her past love affairs. She has achieved great success in her career but she is a little unfortunate in her secretive life.

Canadian singer and songwriter Serena Ryder is a household name for those who are the fan of her ballad 'Weak in the Knees'.

She is widely recognized as a mezzo-soprano as she bears three-octave vocal range. Serena is in the limelight since 2007 and is gaining huge success with the support of her fan followers.

We are obvious with the fact that Serena is very secretive regarding her personal life and that's the reason why many people are more curious to know about her private affairs.

Serena Ryder and her recent love life: Is she Dating someone?

Serena is literally very sensitive regarding her personal life. As far as we know, Serena is most probably single these days.

She is never encountered with a guy spending some quality moments, heating the headlines. 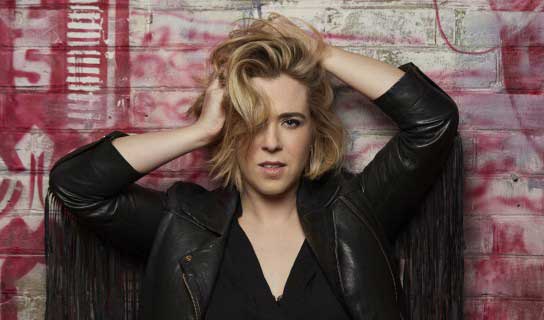 Well, it is quite surprising that the gorgeous diva is still not married and also is not in a relationship with anyone. Maybe, she is searching for the perfect one.

Serena is best known for her vocal range and full voice. She has made the history of achieving the Juno Awards in series for six times.

Serena is back on her path almost after five years of solo hit 'Stompa' from her fifth hit album Harmony.

She has almost finished her latest project, Utopia which released recently on 26 May 2017.

having a freakin' blast shooting for #FarAndWide where is YOUR fav park? #ExploreCanada @FarAndWide #Kejimkujik @muchmusic

She performed her hit single 'Got Your Number' in the q studio along with some of her older hits with a bang.

Similarly, Serena has been a member of Local 518, Kingston's musical group. The group presents singers in the community and raise the career to a hike. She said,

'Now, as an adult, I’m seeing the importance of being a part of a larger community and learning from that community.'

Ryder opened that the course of making her sixth album is creating a great buzz since it is one of the most awaited ones. She addressed,

"For Utopia, I recorded stuff all over the world."

In the year 2014, Ryder hosted the Juno Awards and won the award in the category of Artist of the Year and Songwriter of the year.

She recorded 'Together We Are One' the official theme song specially created for 2015 Pan American Games. The song became so famous that it reached No.1 on the Radio 2 Top 20 playlist.

Here is Serena Ryder with Matt Schichter in an interview:

The 34-year-old singer had a lot of struggles in her life as she suffered a lot with depression and self-doubt.

However, she is a fighter and has proved herself one of the best in the field of music. 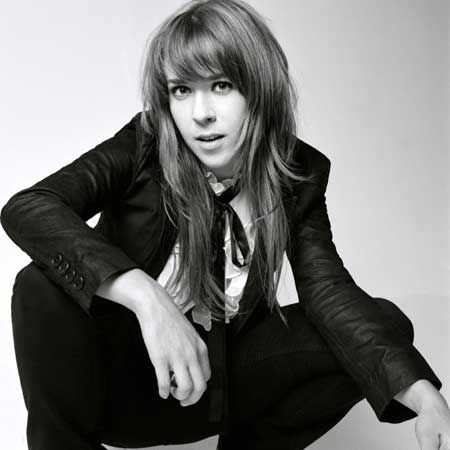 As you are obvious with the fact that Serena is single, we are heading forward to see the star linked with her soulmate soon in near future.