Who is TV Personality Mark Bowe's Girlfriend? His Affairs And Dating Rumors 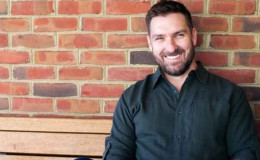 American TV personality Mark Bowe is living a happy married life with his wife. He is blessed with an adorable son. He has a huge net worth and salary.

If you people are fans of the DIY Network's Barnwood Builders, you would definitely know the American TV personality, Mark Bowe. Starting his professional career as a coal miner, he's now a professional in turning historic barns into modern houses.

Despite busy profession and hard work, one definitely has a sweet story to tell. Bowe is married to his longtime girlfriend. Who is his wife? Does he have a child?

Most of you may not know about the fact that TV personality and entrepreneur Mark Bowe is a married man. Sources reported that he tied the knot to his longtime girlfriend Cindy Bowe.

As per the gossip mongers, the two studied in different high schools and were rivals. They became friends much later and got a chance to know each other.

He memorized those past days and explained,

"We knew each other by name only. It wasn't until later that I worked the magic."

Getting a loving, caring, and supportive wife is not in everyone's faith. Though some sources claim that the couple is blessed with an adorable son, the thing is still a mystery.

As his social media is filled with every other stuff except his personal life, we wish to know more about his family life soon.

Bowe gained wide recognition after being the cast member of DIY Network's Barnwood Builders. While studying at West Virginia University, he worked as a coal miner.

In 1995, he founded his own company named 'Antique Cabins and Barns'. He expanded his business into what it is now known as 'Barnwood Living' in 2016.

He has a keen interest in the craft of America's pioneer ancestors and is devoted to preserve their hard work for the future.

The American documentary series 'Barnwood Builders' premiered in November 2013. The show is broadcasted on the DIY Network and Great American Country in the U.S.

The team of builders including Johnny Jett, Sherman Thompson, Brian Buckner, Tim Rose, along with the narrator Sean McCourt work together to convert historic barns and log cabins into modern houses. 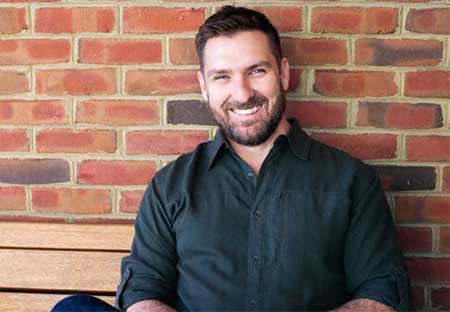