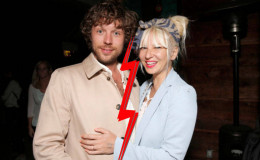 The 41-year-old Cheap Thrills hit-maker, Sia is no longer married and it seems like she wants to start off this New year as a single lady.

The media went crazy when the 2X Grammy winner, Sia announced that she has recently filed for a divorce from her filmmaker husband Erik Anders. The news came as a shock to most of the fans as the adorable couple has been married for just two years.

Well, everyone wants to know what led to this tragic ending so let's find out.

After being happily married for more than two years, the popular Australian singer/song- writer Sia, filed for a divorce from her husband Erik on 20th December 2016. 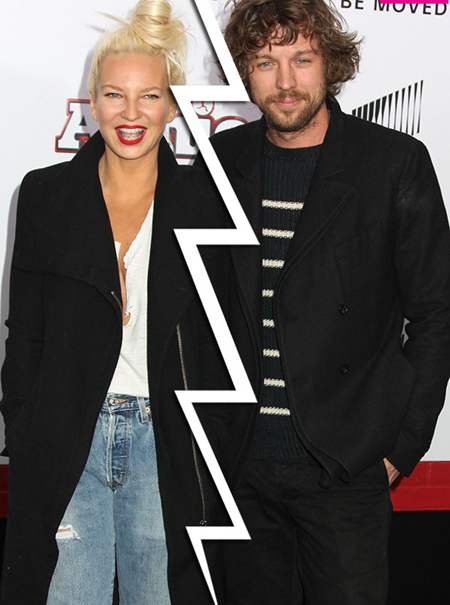 Rumors regarding their divorce was swirling around the media a few months back and later it was confirmed as both of them released a statement saying:

"After much soul searching and consideration, we have made the decision to separate as a couple. We are, however, dedicated to remaining friends."

Why did the duo split?

According to sources, the major reason behind the couple calling it quits was due to "irreconcilable differences." 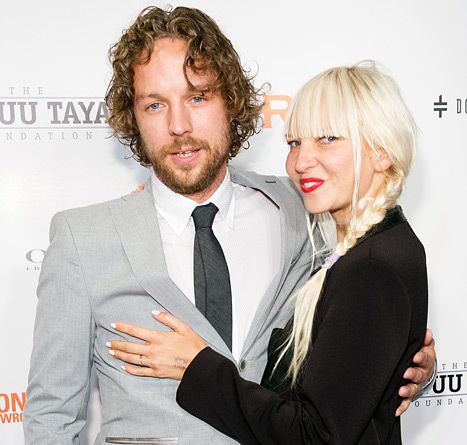 However, details of their divorce have not been revealed much exclusively and we can assume that the couple parted ways possibly due to severe misunderstandings and personal differences. 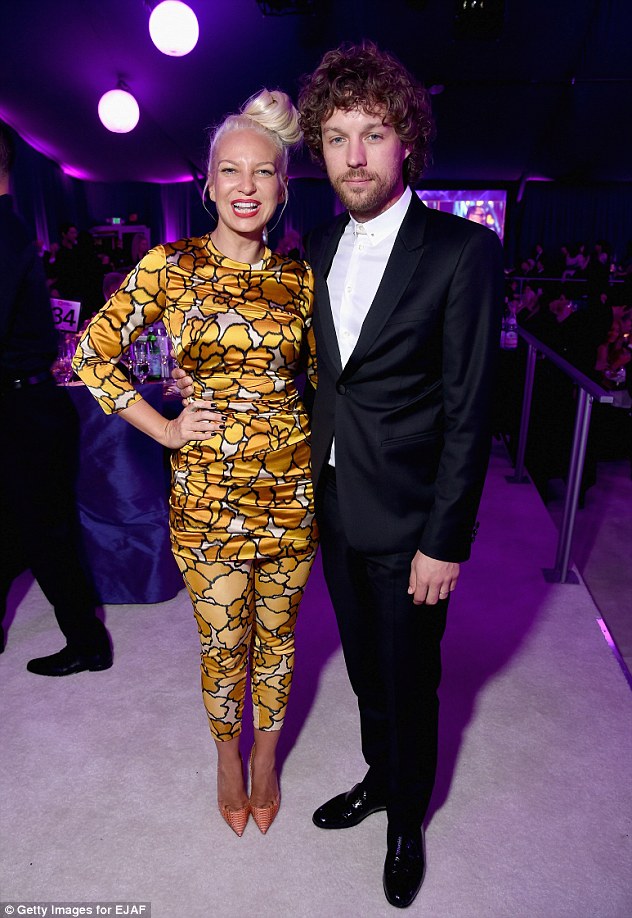 Also, there has not been any gossips about the duo having the extra-marital affairs or cheating on each other, so the couple headed for splitsville with mutual understanding realizing it is the best for both of them.

The pair was last photographed together at Spotify's pre-Grammy party in February on 2016.

Is Sia dating anyone?

The world-renowned singer famous for her rocking songs as well as her mysterious looks with all wigs and head pieces, Sia has not been rumored with anyone these days. 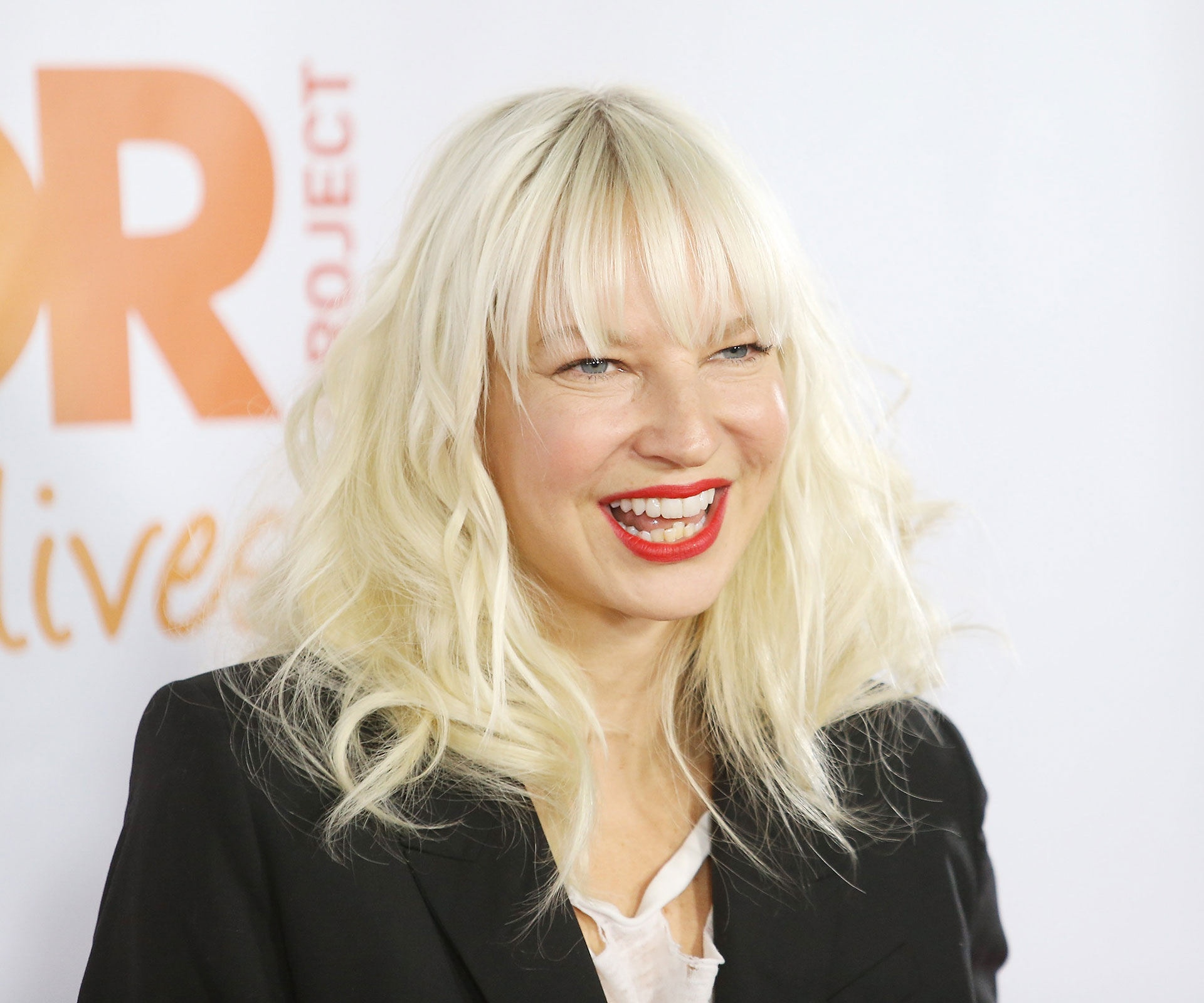 After going through such a painful divorce, she has decided to remain single and take time as much needed to get through the emotional rollercoaster. 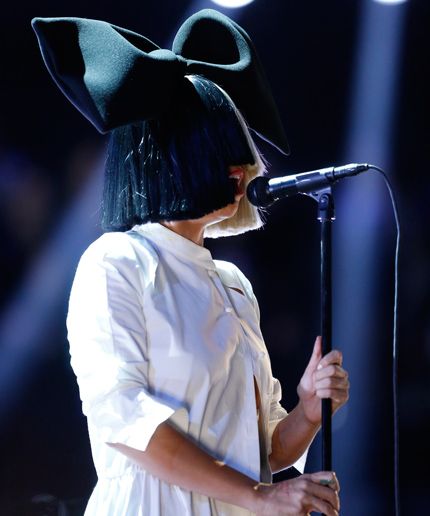 As for now, the "Chandelier" singer seems super busy working on her new album, doing recordings and writing new songs.

Sia and her love for dogs

Apart from singing and recording, Sia has a new fetish; fetish for dogs! Whenever she gets spare time she rolls around in her bed smelling like dogs.

#Repost @pricelesspetrescue ··· Hi ya there! My name is Chance! A few weeks ago, I found myself in a horrible situation. I had given up on life. I sat down in the middle of a busy street in a town called San Bernardino and just cried. I wanted it all to be over. I was so cold. I was hungry and I was very scared. My family kicked me out and I wasn't sure why. I still wonder what I did... I am so very sorry for whatever I did but am just a baby. As I laid there huddled and praying it would all be over soon...it was. I felt warm gentle hands pick me up and I was sure I was finally going to doggy heaven. I was put in a nice warm car and taken to what became my foster mom's house. I had forgotten what it felt like to have a warm and safe place to sleep. I had forgot what is was like to have a full stomach... I soon realized that my foster mom was not doggy heaven but that it was real life and that a good life IS POSSIBLE for me. She promised me that I will never be cold or hungry again and so far...she has kept that promise. I am always warm. I always feel love. I am never hungry because my foster mom makes sure that I have food in my bowl at all times! At all times!! Can you believe that?? I never realized that this might be a possibility for me. My foster mom told me that someone is going to come for me soon. I was a little scared at first but then she explained that this person, this family is going to take care of me forever! You know what? I trust her. I believe her. I may be a little scared at first but please be patient with me. It's is just the changes I am getting used to. I promise that I have so much love to give. I am the sweetest little boy and will be quiet at night when you need to rest and I will be waiting patiently for you when you are ready for me. I can sleep in a covered crate, in your lap or on a doggy bed. If you want me to, I will sleep in your bed. ??But either way, I am just happy to have a warm bed. I am learning to like toys, I never had them or knew what they were until now. I do not chew on anything but am learning it's okay to chew on chew sticks. So far, I am not that into it. See! I am super easy to have around! Come meet me at the C

On an interview with PopJustice.com, Sia told the sources:

So, the popstar Sia is undoubtedly a huge animal advocate. She is not only teamed up with PETA US to help end animal cruelty but also donated her song “Free the Animal” to a PETA video condemning fur and exotic skins and was named PETA’s Sexiest Vegetarian Celebrity in 2014.

Stop by and visit the @sdhumane at Sia's Dog Adoption tonight at Viejas Arena! You might meet your new best friend! ?? - Team Sia

Well, all in all, we really hope that the talented singer continues producing amazing songs and hope she finds the right man and settle down soon.