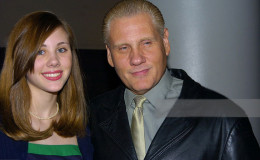 Rebecca Forsythe is one of the rising actresses in Hollywood who is all set to debut in her new movie, Replace, directed by Norbert Keil.

The movie is a horror/thriller in which Rebecca plays the lead, a young girl who suffers from a rare skin disease and later discovers that she can replace her skin with somebody's else.

She is the daughter of legendary American actor William Forsythe who's famous for his badass and gangsters roles in many hit movies. Unlike her father, Rebecca's personal life is less known and we are wondering if the gorgeous debutant is dating anyone. Let's find about it in today's section.

A native of California, the beautiful 27-year-old Rebecca is maintaining a low-key in the media and as per our speculations, she's still single and not dating anyone. 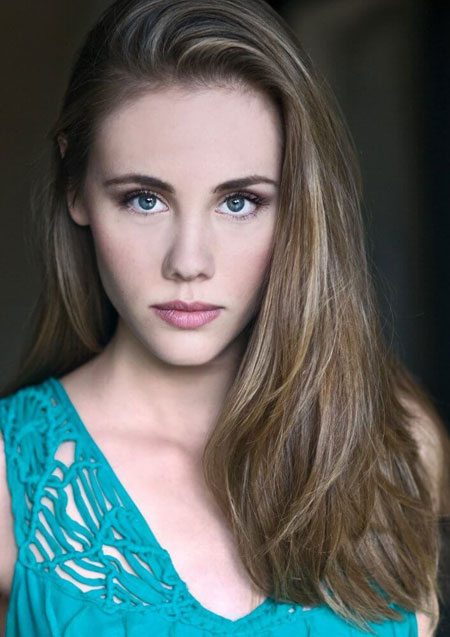 Currently, she's super busy filming her debut movie, Replace directed by famous German director Norbert Keil. The movie is a horror/thriller based upon a story of a girl who suffers a skin disease where her skin starts to age rapidly, going dry and falling off. 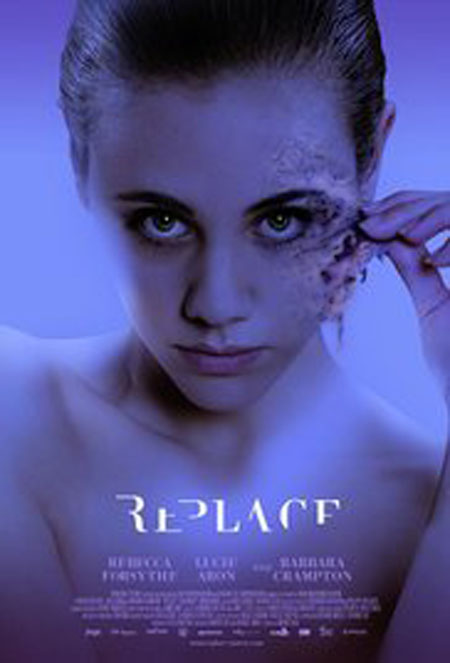 Rebecca plays the lead in the movie alongside with actors Lucie Aron, Barbara Crampton, Sean Knopp and Adnan Maral and so on.Before this movie, Rebecca appeared as a recurring guest in the famous ABC series, Members Only and also had a minor role in CSI: Miami. 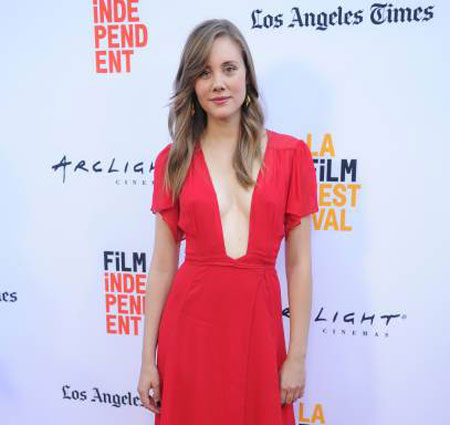 There are no rumors of her dating any mystery boyfriend and she has not been spotted with anyone so far. Perhaps she's focusing on her career more than having a relationship with someone. 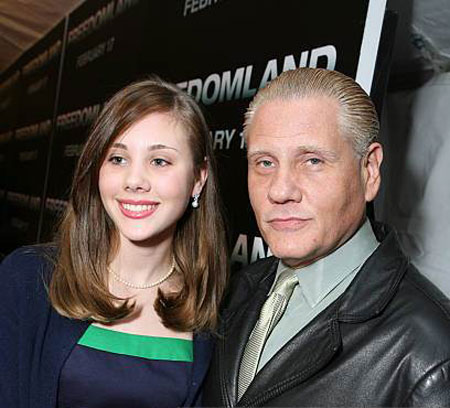 Rebecca with her father at the premiere of movie Freedomland back in 2006, Source: GettyImages

She enjoys her time with her friends and goes to parties and gatherings and have a blast!!

A family that splashes together stays together

However, back in 2011, Rebecca posted pictures of her with a boy and both looked pretty close to each other enjoying the Bonnaroo Music and Art Festival at Great Stage Park. 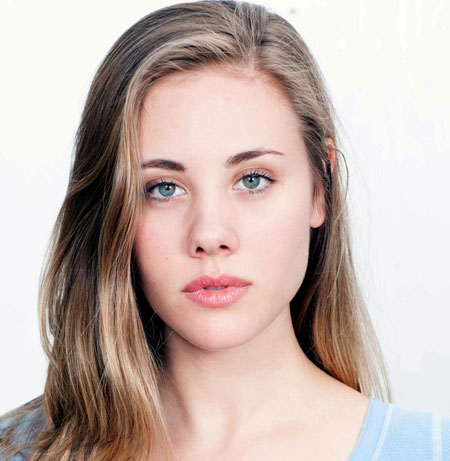 For more recent updates and gossips, keep following our page!