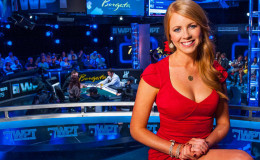 Lynn Gilmartin is an Irish Australian television presenter, best known as the anchor of the World Poker Tour on Fox Sports. Born (1984) in Dublin, Ireland, Gilmartin's family moved to Melbourne, Australia in 1986.

The gorgeous and talented Irish Australian television presenter, Lynn Gilmartin is one of the renowned personalities, best known as the anchor of the "World Poker Tour" on Fox Sports.

The 32-year-old anchor's career started off back in 2012 as the host of "Crown's Aussie Millions Poker Championship" and she rose to fame pretty quickly.

As for now, she has become everyone's favorite topic to talk about, not because of her exciting Poker tours but because of her love life which is pretty wrapped up. So, let's find out everything about the gorgeous anchor in this section.

Most of you might think that Lynn is still single but you guys are wrong! Lynn is already taken as she has been dating the 2009 World Series of Poker Champion, Angel Guillen since a long time. 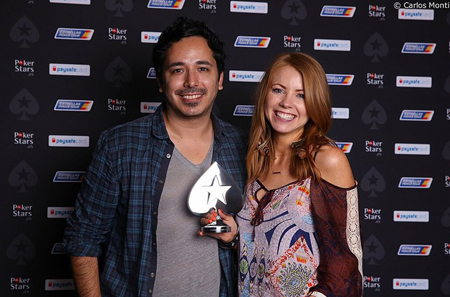 This American-Mexican pair is really adorable. They have been dating for more than three years and the couple seems inseparable. 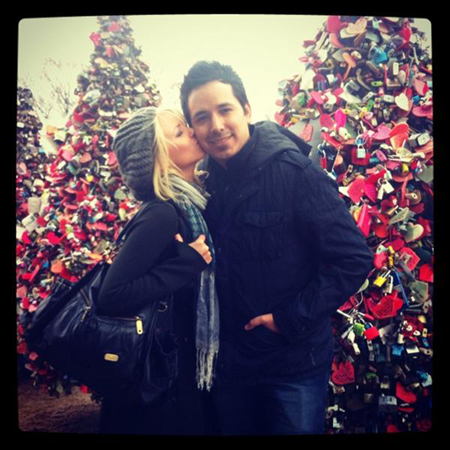 The pair is seen going on events together as well as other romantic outings and vacations. We are sure we'll be hearing wedding bells anytime soon!

The middle of Melbourne summer ?? lol I never though I'd say this, because Melbourne's "spontaneous" weather always frustrated me when I was younger, but now its one of the characteristics I miss most. It makes packing for four seasons a bit heavier, but then who doesn't love a little mixing up? ???? Although the sunshine can come back now please... ??

As per some sources, the duo met back in 2009 when Angel participated in "World Series Poker 2009". 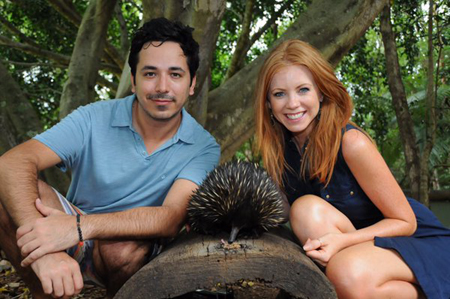 He became the ultimate champion beating 1,534 players and won the prize money of US $530,548,00. Not only that, he also won the famous "Gold Bracelet" against the player Mika Paasonen.

Just 10 days until we sail away again on the #WPTcruise! Stopping at Jamaica, Haiti and Cozumel, while playing poker out at sea... Bliss! Join us --> wptcruise.com

On their first encounter, the pair got along really well. Eventually, they started dating and have been seeing each other ever since.

#lifesgood with you in it ??

Also, rumors of their split up or any ups and downs in their relationship have not been reported or heard so far.

Lynn and Angel still not planning to get married

Although the couple has been dating for a long time, they have not announced any big news of them tying the knots. 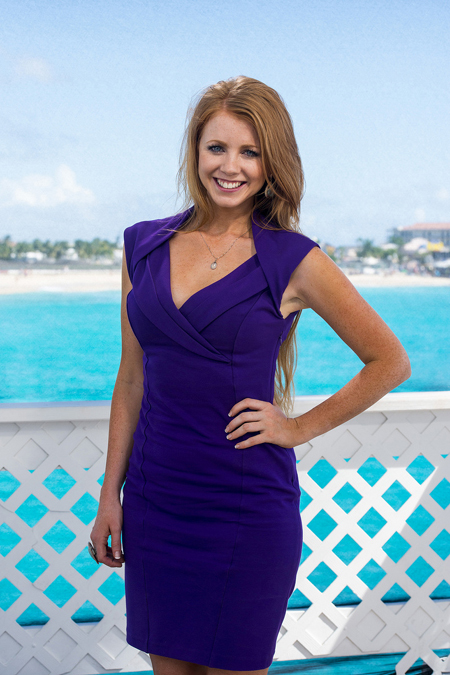 Also, when we further speculated, we did not see any ring on Lynn's finger which tells us that she's not engaged either. 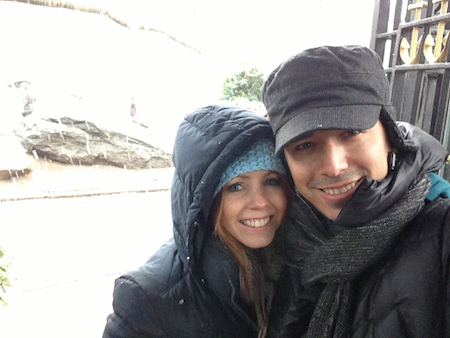 Well, we guess the couple is still taking it slow and not rushing into anything.

Here's a video of PokerStars Pro Angel Guillen and his girlfriend, Lynn Gilmartin on PokernewDotcom.

All in all, we really hope that this amazing couple soon settles down and get married. We also wish them a lifetime of happiness and togetherness and hope they start a beautiful family of their own soon.