X-Men Director Bryan Singer Accused of Assaulting A 17-year-old Boy! Find Out All The Details Here 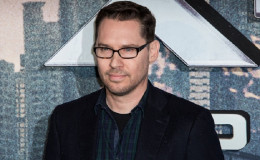 X-Men and The Usual Suspects Director, Bryan Singer has been accused of raping a boy in a yacht. The boy named Cesar Sanchez- Guzman filed the lawsuit against the director over claims that he was raped by him back in 2003 when he was just 17.

X-Men Director Bryan Singer Accused of Assaulting A 17-year-old Boy! Find Out All The Details Here

Cesar Sanchez-Guzman, the victim accused the big shot director of raping him while they were on a yacht back in 2003 near Seattle.

The singer is being dragged into the lawsuit for allegedly forcing a 17-year-old boy to perform oral sex on him, taking out his penis and forcing it into the teen's mouth until he choked.

Bryan Singer (pictured) on a claim of  forcing a 17-year-old boy to perform oral sex on him and then raping him
Source: GettyImages 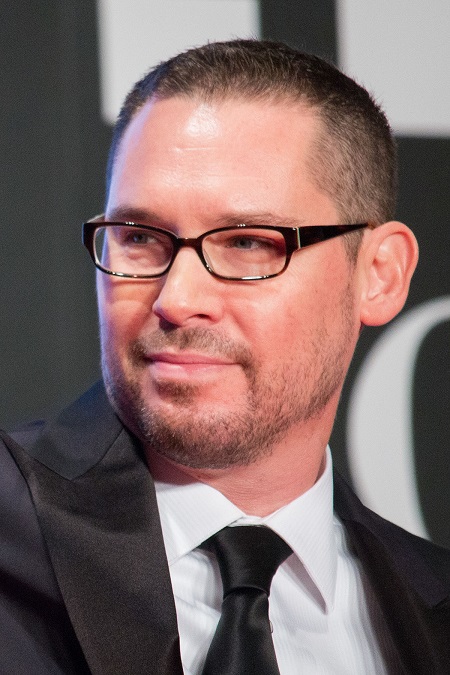 Bryan Singer is popular for directing movies like X-Men, Superman Returns, Valkyrie, Jack the Giant Slayer and so on
Source: Pinterest

Guzman further states that Bryan choked him putting his penis in his mouth and he begged him to stop repeatedly but he didn't. The suit further reports that the Singer threatened Guzman to keep mum about the incident, showing him his power and terrorizing him that he could potentially ruin his alleged victim's reputation.

The lawsuit demands compensation for damages- emotional distress, mental anguish, physical and mental pain, depression, past and future medical expenses, attorney's fees and cost, and other damages. Singer's representative states that Bryan has "categorically denied these allegations and will strongly defend this lawsuit to the very end."

The news resurfaced in the media the same week, Bryan was fired from the Queen biopic, "Bohemian Rhapsody" as he failed to make his presence on the sets in London a number of times.

Well, this is not the first time Bryan being accused of assault as back in 2014, actor and model Michael Egan III filed a lawsuit alleging the Singer of drugging him and forcing him to have sex at parties in the LA area and Hawaii. But Egan was forced to drop his lawsuit after admitting that he had never been to Hawaii.

Ira Madison III, a former writer at The Daily Beast has also linked Singer of having pedophilia in Hollywood film industry.