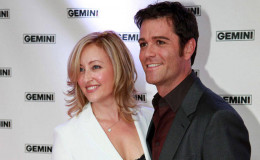 Yannick D. Bisson is a Canadian film and television actor who is famous for his role as Detective William Murdoch on the tv series Murdoch Mysteries. Yannick is a very happy man as he married the love of his life, Chantal Craig. The couple is now together for more than 15 years now and they are so happy with each other.

Chantal was born in Montreal, Quebec. Chantal didn't have any prior affairs, neither he dated anyone. He dated this one girl that he met in his college and that girl is now his wife. They both have three beautiful daughters together and they are raising them with so much care and love.

Yannick and Chantal started dating each other when they were in high school. He married Chantal at a mere age of 19 and at that time the decision may have been a very hasty one as Yannick wasn't settled at that moment and Chantal was also doing her college. 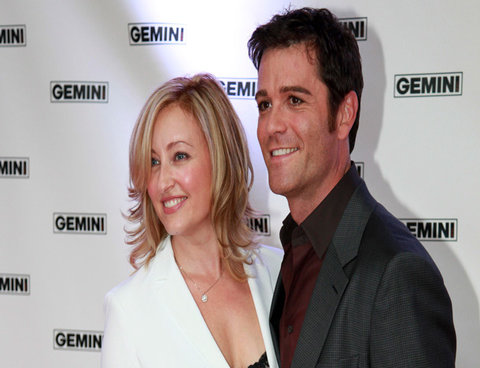 Chantal was a fitness instructor and she currently works as a television content creator. They both first met each other when they were studying in the same college.

But it seems that their love for each other is so great that they overcame every obstacle together. Yannick worked really hard to reach where he is right now.

He even worked as a builder to support his family at one time. This really proves that hard work is always the keyhole to success.

The couple is now living happily together with their three children. They are named as Brianna Bisson, Dominique Bisson, and Mikaela Bisson. 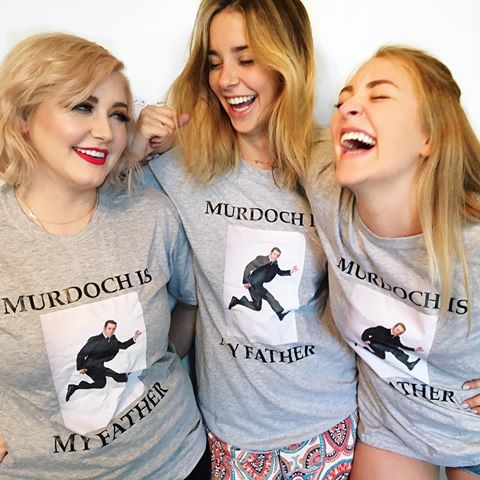 He and Chantal are really taking good care of their daughter's and they are raising a very good family together. The picture that Yannick uploads really shows how much he loves his daughter. 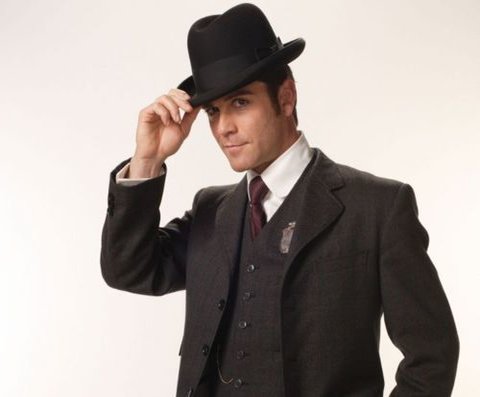 His daughter has even appeared on Murdoch Mystery alongside their father.

Currently, Yannick is working as Detective Murdoch and he is also working on his new film called WolfCop II.