Home Article Yotuel Romer is Married and also have a Child, Know about his Wife and son Here

Yotuel Romer is Married and also have a Child, Know about his Wife and son Here 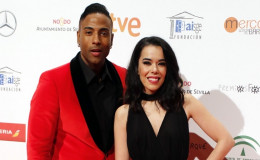 When we talk about rap, Latin Grammy Award-winning rap group Orishas always comes in our mind. Along with the rise of the group, the frontman, and co-writer of the group, Yotuel Romero has also scored a lot of fan following.

Romero's professional life is an open book for all of us. But how many of you know about his personal life? Is the Cuban actor and singer dating anyone? What is his current relationship status? We have all the answers here.

Yotuel Romero, 41 is a family man. He is currently married to his wife Beatriz Luengo who is his fellow actress and singer.

Yotuel and Beatriz first met on the sets of the Antena 3 series Un paso adelante. The couple eventually fell for each other and they started dating back in September of 2003. 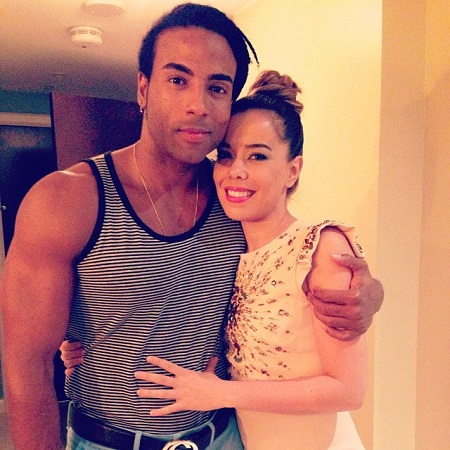 After sharing a romantic relationship for about five years, Romero and his then-girlfriend Luengo decided to take their relationship to next level. 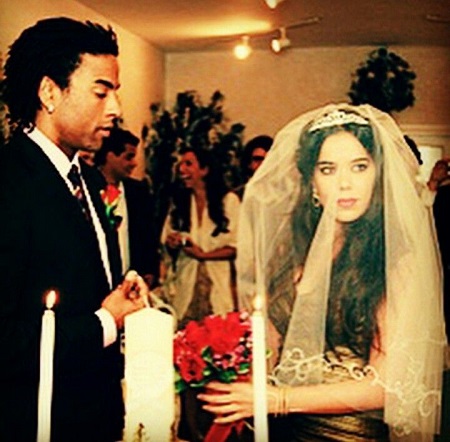 Yotuel Romero and Beatriz Luengo on their wedding, Source: Pinimg

The couple married in November 2008 and is inseparable since then. Currently, Yotuel and Beatriz are celebrating nine years of blissful married life.

Yotuel and his wife Beatriz are blessed with a son. After about seven years of happy married life, the couple together welcomed a baby boy on 20 August 2015.

The proud dad took to Instagram to announce the arrival of his baby on 21 August 2015 where he shared a picture of footprints of the newly born baby.

Not only Yotuel, Luengo also shared a big news among her fans through her Instagram post on 22 August 2015. On the shared post, the actress appeared with her newly born son alongside her husband.

The actress previously announced the news of her pregnancy on 22 April 2015 where she appeared flashing her baby bump and her husband holding her from the back.

She the captioned the picture:

The couple is madly in love with each other. The arrival of the baby boy has enhanced the love between them and the proof is all over their social media.

The duo frequently shares pictures of their lovely family on their respective Instagram accounts. On one of his recent Instagram posts, the singer shared a picture of his lovely family with a caption "Family."

We can see in the picture that Romero is quite close with his lovely wife and son. 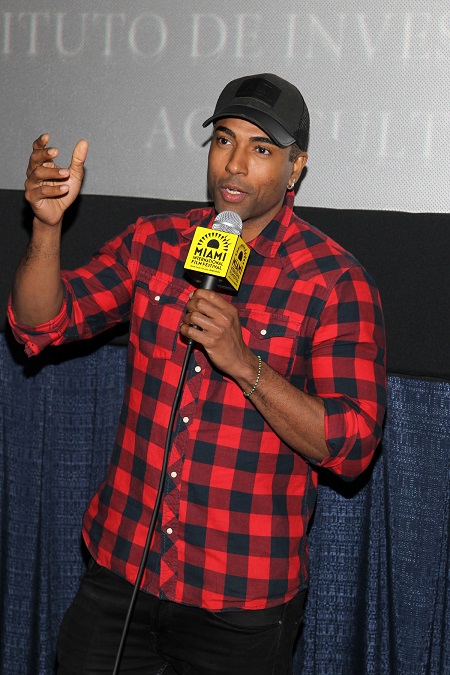 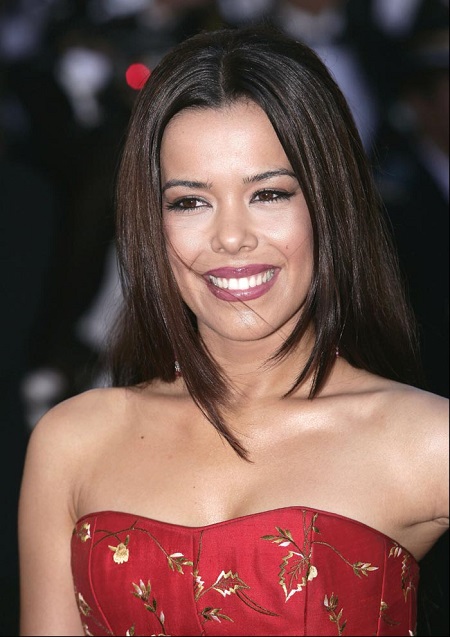