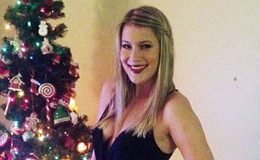 2017 is about to bring a titanic ton of changes for social media star Jessi Smiles � and we're not talking about Instagram updates! The YouTube celeb toting over 661,000 subscribers and 449,000 Instagram followers is adding to that fam of thousands with a new fianc� � and a baby! Yep, the 23-year-old is both engaged and pregnant, spilling the details to her fans in typical YouTuber fashion, via a video blog on her popular channel

This 2017, the popular YouTube and Vine star, Jessica Vaazquez, better known as Jessi Smiles has finally put a ring on that finger! You might be thinking, WHAT???

But, guys, it's true and she's officially off the market!! She dropped two major bombs on her fans on 17th of January, posting a video confessing that she's ENGAGED and PREGNANT!

This is not one of her prank videos or just a rumor, this is really happening! Let's find out more!

With more than 3.6M followers on Vine, Jessi Smiles has never failed to make her fans jaw-drop, be it through her funny vines or through her shocking announcements. 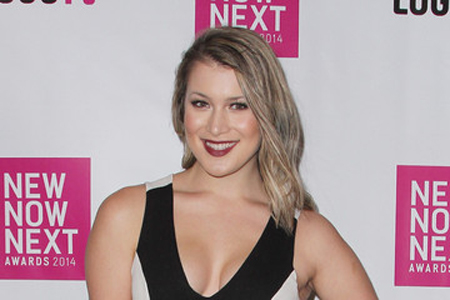 Recently a week ago, Jessi made a huge announcement leaving her fans super excited about her being engaged and getting pregnant as well. She posted the announcement video on YouTube and quoted:

“This is not clickbait; this is happening. I am pregnant and I am engaged,”

Here's the video of Jessi making announcement about her pregnancy and engagement.

She further added that she and her boyfriend Nassim Ssimou are very happy and everyone in their family are excited about the news of them getting engaged and having a baby soon.

After splitting up with her boyfriend of two years Curtis Lepore, who is also a famous Vine star, Jessi was secretly dating her boyfriend Nassim Ssimou since the last couple of months. 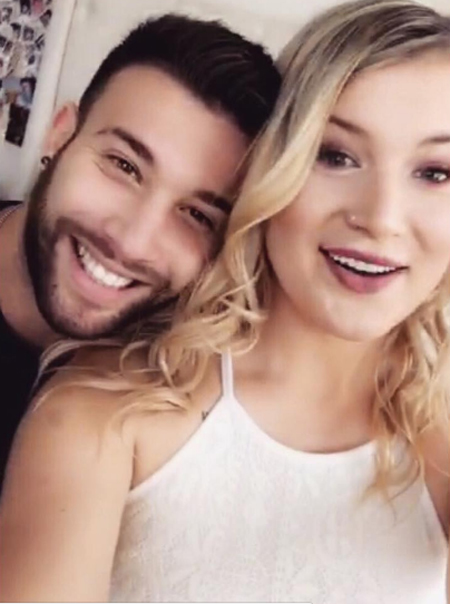 The duo seemed madly in love and was spotted together all the time as Jessi posted many photos of her and Nassim going on vacations and romantic dates.

The couple looked really adorable together and we are really excited to see how cute their baby will be! 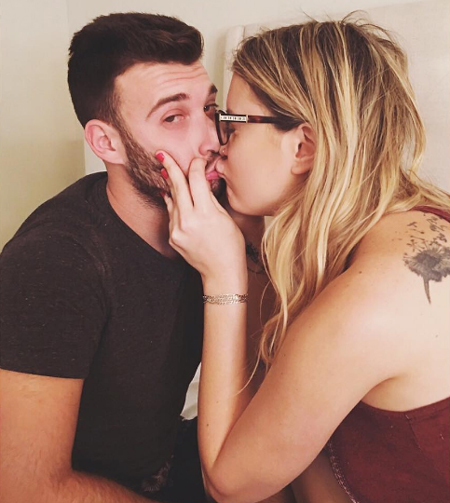 As expected, Jessi is finally engaged to Nassim as she was showing off the shiny rock on her Instagram post. But her pregnancy was not expected at all.

As for now, Jessi is 8 weeks pregnant and the duo has decided to not have a wedding until 2 or three more years.

They have also revealed that they'll take care of their baby together and soon start a family of their own.

All in all, this beautiful entertainer and popular vine celebrity has finally found the right man for her and we really wish the couple a lifetime of happiness and hope to hear wedding bells soon!

Jessi is due on August 25 and we all are waiting for cute baby pictures.