YouTube star Summer Mckeen enjoys her Relationship with Tyler Jordan; Blissfully Dating at the age of 18 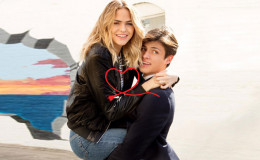 Most of us long for a blissful chemistry and YouTuber Summer Mckeen is certainly enjoying it along with her boyfriend. Their relationship is like a love story that everyone wishes for.

Today in this section, we shall take a look at the pair's relationship and find out how it all began. So without further ado let's get right into it.

She gained the majority of her fans after she started her YouTube channel. Just like her professional life, she enjoys relationship with fellow YouTuber Tyler Jordan. At first, the couple was hesitant on revealing any information that they are dating.

Though we had some clue they are definitely going out, Summer and Tyler disclosed in an interview they are together. 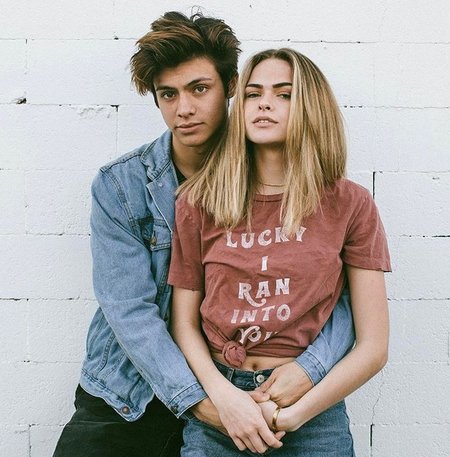 Summer and her boyfriend Tyler during a photoshoot
Source: Pinterest

Summer disclosed things she likes about Tyler and how things are turning out between both of them. The couple looked quite happy during the whole interview session. In the interview, she stated,

"He's very life loving and he's a lot of fun to be around and he's is very very positive."

"It would probably be her personality kind of mushy but she is the cutest little human."

They are usually sharing a lot of cute pictures on the social media account. Summer makes sure to share every beautiful moment she spends with her boyfriend. Her fans are totally shipping the couple.

we filmed in a pool today

The duo added their first photo together while filming for a video. Both of them looks comfortable and the pair even went to the Disneyland back in August 2017 on a date.

Disney was a fun little adventure amongst all this moving

In the picture, Tyler is looking her right into the eyes, whereas Summer is laughing with joy. Not to mention, Tyler is helping her eating the pink confetti. The YouTuber stated in the caption Disneyland was fun amongst all others things, which means the couple has been traveling together a lot.

Tyler also taught his girlfriend how to skate. And just like any other time, she shared the moment on the social media. If we talk about relationship goals, then the couple comes out on top.

They are totally head over hills and we sure hope their young couple remains strong during the tough time because that's when it matters the most.

Summer's is a famous YouTube celebrity who generally uploads videos related to make-up tutorials. The majority of her fans are females but males do follow her as well.

She is generally giving tips on all the latest trends in the fashion industry. Moreover, she also opened a secondary YouTube channel for her daily vlog activities. She partnered with Style Haul in order to create a collaborative fashion channel.

Summer is a part-time actress as well and appeared in the web series, 'Afterschooled.' As of now, her YouTuber channel has over 1.1 million subscribers. 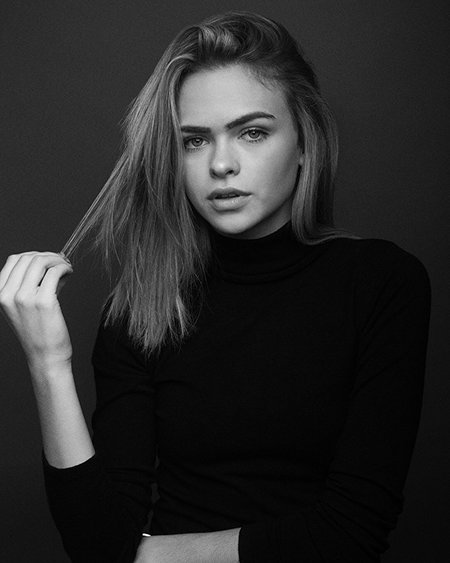