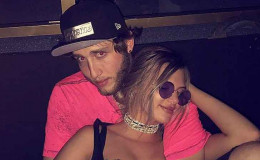 Youtube stars falling in love with each other is a common occurrence these days. There is a sense of inevitability the more they talk to each other each day. Faze Banks is in a relationship with a fellow Youtube star Alissa Banks and they appear to be a crazily beautiful couple.

Youtube stars falling in love is a common occurrence these days. There is a sense of inevitability the more they interact each day. Faze Banks is in a relationship with a fellow Youtube star Alissa Violet and they appear to be a crazily beautiful couple.

Banks has made his career thanks to Youtube. He owes his name and fame to the video-sharing platform providing him an opportunity to showcase his talent. And now it looks like he's found the love of his life thanks to the similar platform.

Faze Banks and Alissa Violet met each other in June 2017. They began talking online and soon went out on dates. Faze described the feeling, as if he had known Alissa for years. 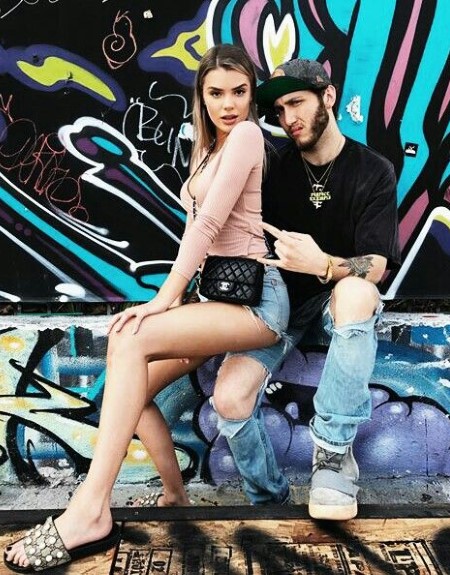 The couple is pretty active on Instagram. Their relationship was confirmed when they posted a photo of the two kissing at the Electric Daisy Carnival.

Further fuel was added to the fire as Alissa wrote her name on Twitter as Alissa Violet Marie Banks.

In the youtube video titled 'My New Girlfriend' Faze described how he got closer to her. Apparently, he knew her before they actually talked to each other. After a week of endless conversations and hanging out together, the youtuber claims he began to feel a certain spark brewing between them.

On 8th September 2017, Alissa tweeted she is engaged. However, no news was ever confirmed and everybody soon forgot about it.

On what looks like a medical document, Faze's emergency contact was named as Alissa, but more intriguingly their relationship status was listed as 'fiance'.

This happened merely a few days after Valentine's Day which makes it even more interesting. It kind of looks obvious at this point, but since neither of them officially confirmed it, we can't call them engaged with 100% certainty just yet, although every evidence looks to suggest they are.

Recently on 21st August 2018, Banks posted a picture on Instagram of their first date over a year ago. He was full of praise for his partner in the caption.

This was a picture taken the night of mine and Alissa’s first date. It’s been a year and some change and I can honestly say I love her more and more with every day. I wish you guys knew the girl I knew. She really is the most genuine person I’ve ever met, with softest/ sweetest soul. I don’t know what I ever did to get her, but I know I’ll do everything in my power to never lose her. Love you Liss

Earlier in late 2017, Faze Banks and Alissa Violet were reportedly victims of an assault during the Thanksgiving holiday which happened at a local bar near Alissa's hometown in Ohio.

The assault left Alissa with a split lip and some bruising after members of the staff attacked them. After releasing a video explaining the entire situation, the court ordered the pair to stop talking about it at all.

Faze Banks and Alissa Violet Reportedly Got Arrested In August 2018

Faze and Alissa are notoriously known for stirring up drama and they took it up a notch in August 2018. The social media stars were reportedly held at a police station in Italy after "getting arrested".

I can’t believe we’ve been together for 1 year. You’re the best thing that’s ever happened to me. I love you so much Richard, and it’s only gonna get better from here

"Getting arrested in Italy, dope.. someone please help me spaghet the f*ck outta here"

Alissa responded to her boyfriend shortly after saying:

"Stop your wine-ing, we’re all getting arrested so at least we’re together"

While many suspected it was just a joke, one of the former members of Team 10 who was also part of the arrest took to Snapchat to explain to the viewers all the events that took place. She said:

"So, they are seizing our car. We’ve been at the police station for five hours. They’re towing it away. Hopefully, we have it tomorrow, but we’re headed to Milan right now. This sucks."

It sounded like an actual arrest was not made, rather more of an inconvenience. The following videos showed they had taken care of everything and the gang was already on its way to Japan. 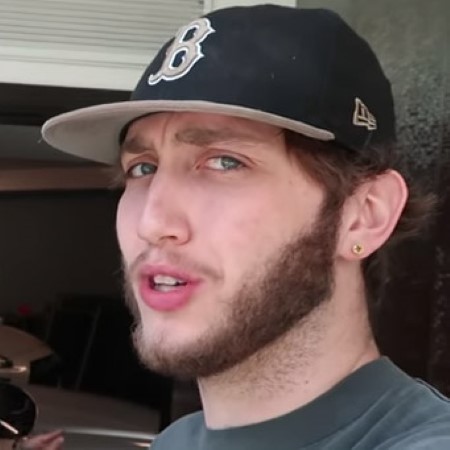